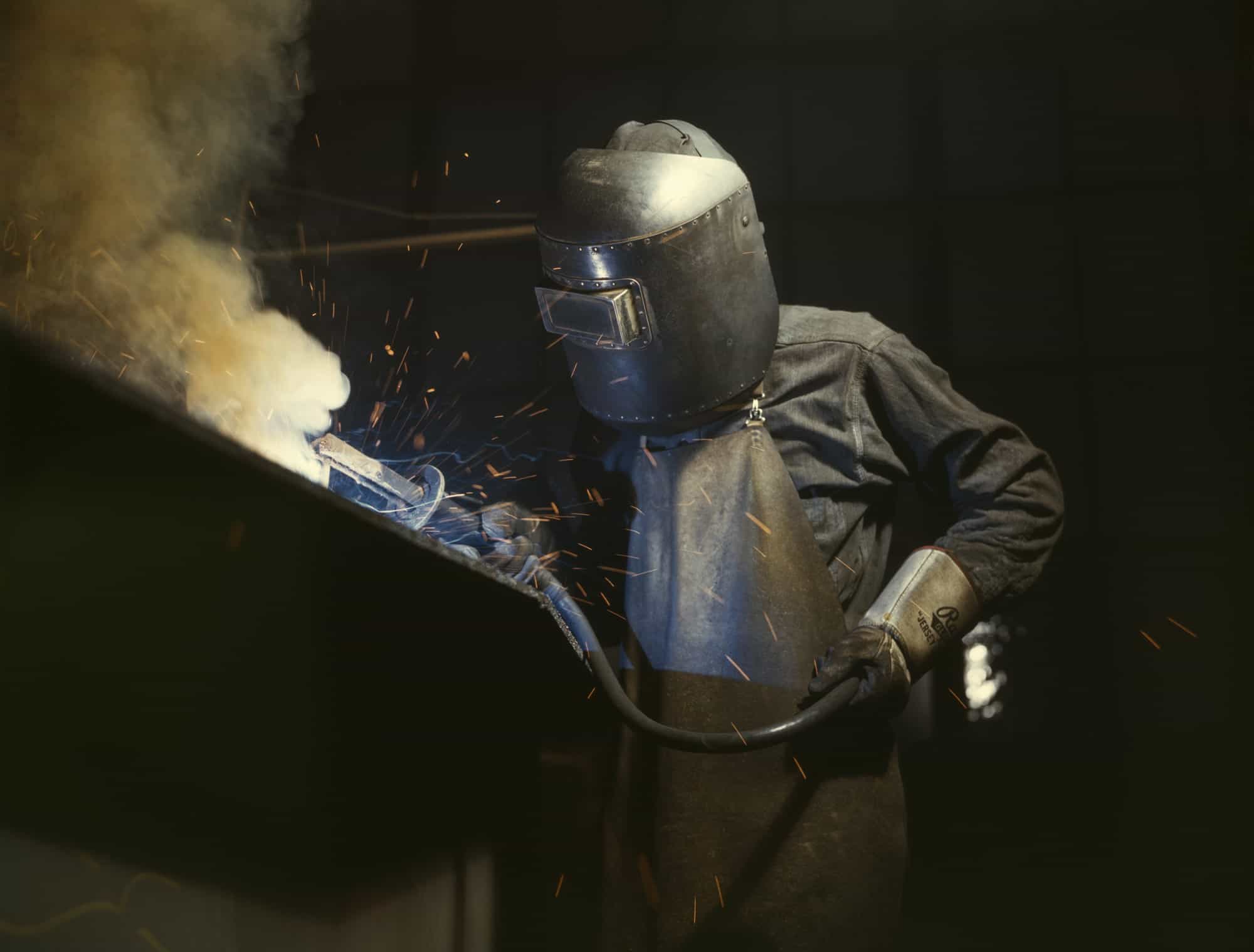 A couple of years ago, a major newspaper led with a story that suggested that the reason DIY was on the decline was that men had become too soft. It was one of those stories that was supposed to have us all fawning over the “good ol’ days” when men spent their Sundays on trolleys under their cars, getting covered head-to-toe in oil. Back then men were real men, but today, those in their 20s and 30s are just wimps who’d rather play computer games and for whom even washing up is too arduous a chore. Or so the story goes.

This trend has meant that DIY is suddenly emerging as something that is quintessentially masculine. Like getting buff, there’s prestige associated with it. While feminists might call it toxic masculinity, a better way of describing it might be just the return of masculinity: men have always done odd jobs around the house, and so why should anything change?

There’s more to DIY, though, than putting sheets of wallpaper up on the wall. DIY has got to be more exciting than that.

Women, according to the Daily Mail, say that DIY is the sexiest thing that a man can do. And so it should come as no surprise that welding is a feature of practically every raunchy pop video dating back to the 1990s. Welding is actually a lot simpler than most men imagine. All it requires is a bunch of safety equipment from a company like Lincoln Electric, as well as some training. The first thing budding welders need to know is the difference between different types of welding techniques. MIG welding is a type of welding that uses gas plumbed from a gas bottle to keep the welding area free from contaminants. If you decide to go down the MIG welding route, it’s best to do it indoors, for instance in a large shed, since the wind can blow the shielding gas away. Another type of welding is called flux-cored welding. This type of welding usually happens outdoors since it doesn’t rely on the use of a shielding gas, depending on what type of welding wire you use. You should also research induction brazing to get an idea of how to join 2 metals together.

Men who learn how to do welding can learn how to fix broken metal garden chairs, railings, and even pushbikes.

Another way to get the punters in, as well as putting your DIY skills to good use, is to build a hog roast. Hog roasts are essentially large containers in which you put an entire animal, usually a pig, to slowly cook for many hours. Store-bought hog roasters are frighteningly expensive (we’re talking hundreds of dollars), but with the right equipment, you can make one yourself out of pretty much anything.

According to Mother Earth News, many people construct their own hog roasts from disused steel drum gas tanks. All you need to do is cut the drum in half using a metal cutter, attach some hinges so that the barrel can be opened and closed along its length, and insert a spit. Some enterprising people connect their spits to motors so that they automatically rotate, cooking the meat evenly.

Why Should You Make a Career as An Estate Planning Attorney?