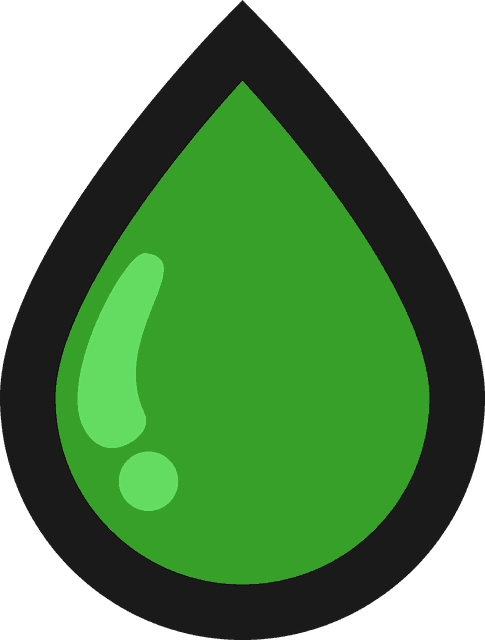 When most people think of marijuana they usually picture people just getting high on a couch in there mothers basement. Now science is starting to learn that both CBD Oil and smoking have benefits to one’s health as well as many other aspects of daily life for most people.  As stated before taking Cannabis Oil or marijuana can both have benefits but at the same time, they are also very different.

Of course, the first question you’re going to have is “is all of this even legal”. The answer to that is yes and not surprisingly. The legality of smoking vs. taking oil is different in every state. Some states only approved oil for children with epilepsy and this can reduce the risks for epileptic patients.  Under federal law, it is still illegal but each state can make its own rules. There are now three states that have legalized marijuana for recreational use and more than a dozen that has legalized it for medical use.

What are the Medical Benefits?

Using Oil versus Marijuana both has different medical benefits that are now being studied scientifically. Smoking weed is usually used for anxiety, insomnia or even treating diseases like glaucoma. Smoking has been known to effectively treat nausea and with the instant effect, many people are using it instead of medication. When it comes to using oils you first need to realize the distance. Oils are just a concentrated form of weed that is infused into oil.  The uses of this are a bit different but also similar at the same time. Oil is often used to treat symptoms of multiple sclerosis and Premenstrual syndrome. Some CBD oils only contain CBD which does not contain anything that creates an intoxicating effect. For this reason in some states children can take this.

Most Cannabis Oil Are More Potent

While the potency of the bud is usually around ten to twenty-five percent THC, Oil can be up to ninety percent. This can be scary to think about for most people and can lead them to shy away from using a concentrate. As the potency increases the dosing can get much trickier.

If you are trying to decide which is best for you, you must first think about what kind of effects you are looking for. If you want to play it safe than sticking to just smoking bud is probably the way to go but if you want to try something new go with the oil.