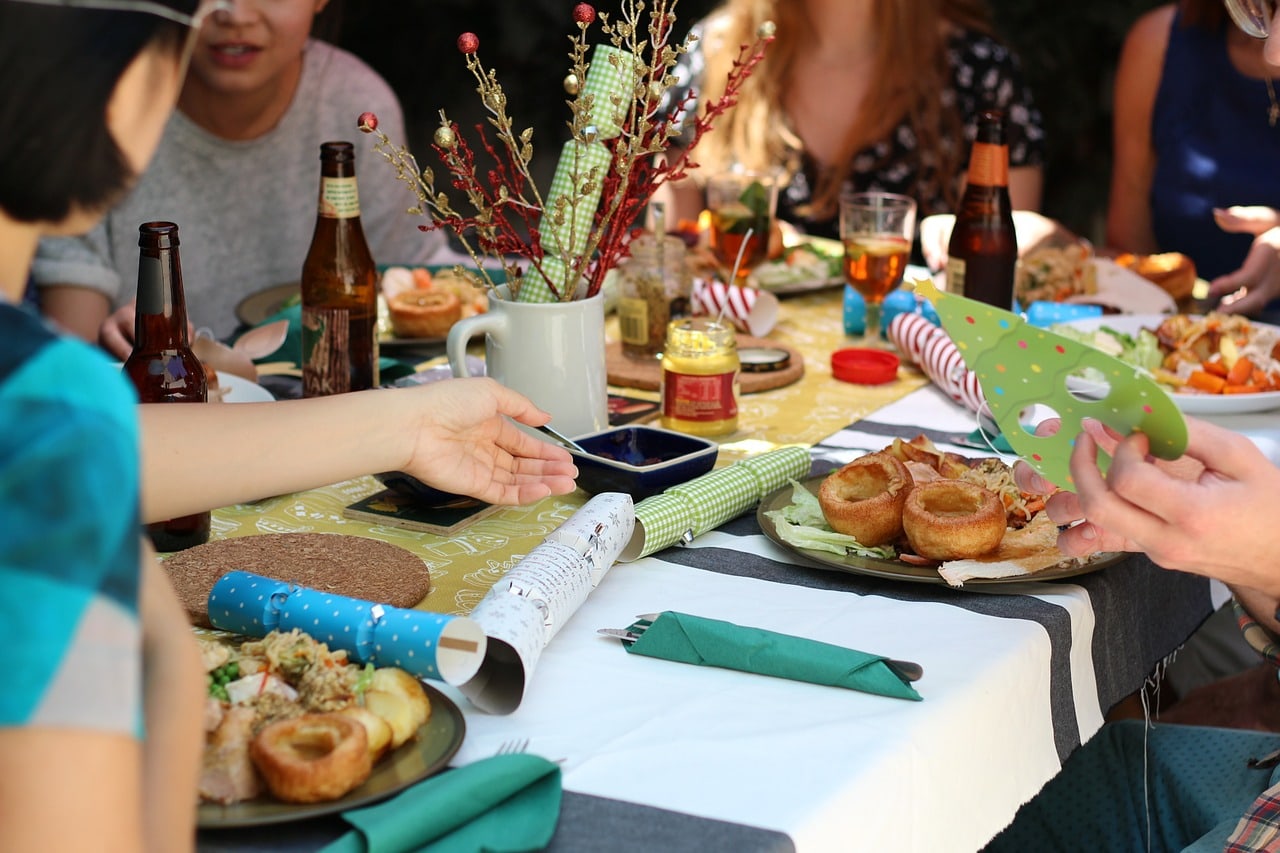 Guy Fieri, the sunglasses-wearing, spiky-haired host of the Food Network’s Diners, Drive-Ins and Dives, once said, “Cooking is all about people.  Food is maybe the only universal thing that really has the power to bring everyone together. No matter what culture, everywhere around the world, people get together to eat.” 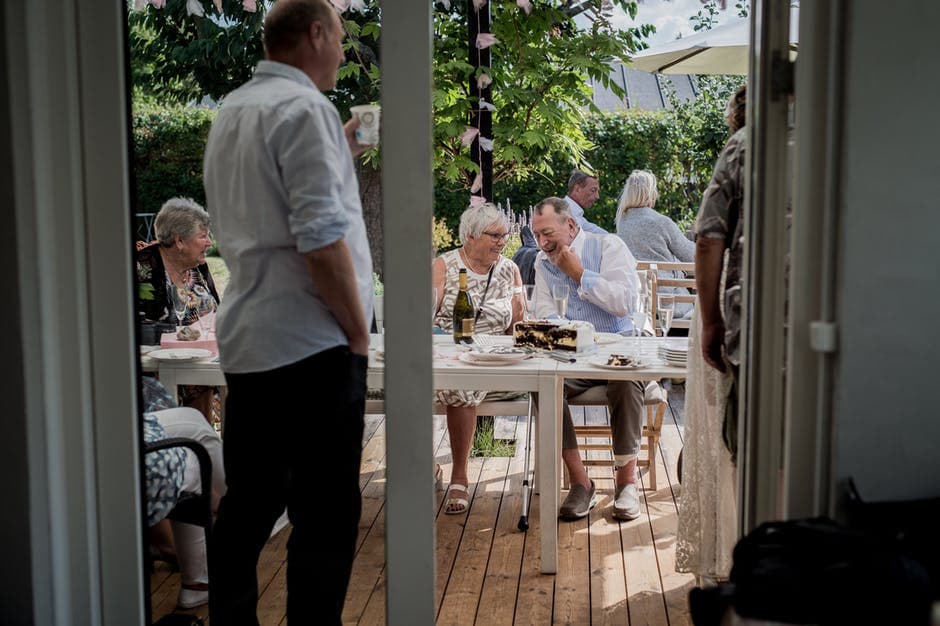 In my experience this is absolutely true, food brings people together and sparks conversations. It relaxes us, especially if it’s accompanied by alcohol. It creates a feeling of camaraderie. A get together can be all about food, before, during and after! Where are we going out? did you hear of that new place with the secret door and killer bao buns? Or just come over for a BBQ, I’ll contribute the patio and the wine you bring the meat! Then we spend the whole of dinner discussing the food itself, or where we should go next, or the new butcher who ages his meat for half a year.

I love food and as you can see I tend to obsess over it. I want to know the best places, from top restaurants to popular food trucks. I love discovering new places, calling up foodie friends on recommendations and exchanging notes. I keep notes on restaurants I like, what food I liked best and sometimes what I wished I had avoided. Even though I do it for food, networking is a great side-effect. It’s the perfect excuse to connect.

Food with friends is what started Zagat in the first place! The Zagat Survey, created by Tim and Nina Zagat in 1979 was based on a survey of their friends. Started as a way for friends to exchange notes on food and restaurants, at its peak it was serving reviews in 70 cities based on thoughts from 250,000 like-minded people! It was later sold to Google for $125 million, which unfortunately steered it away from its food-obsessed reviewer strategy, to an everyman review approach.

it’s not just eating and enjoying food, if you really enjoy food you should be cooking it! I cook a lot and try out different recipes, obsess about the best sources and the whole conversation keeps getting broader and broader! 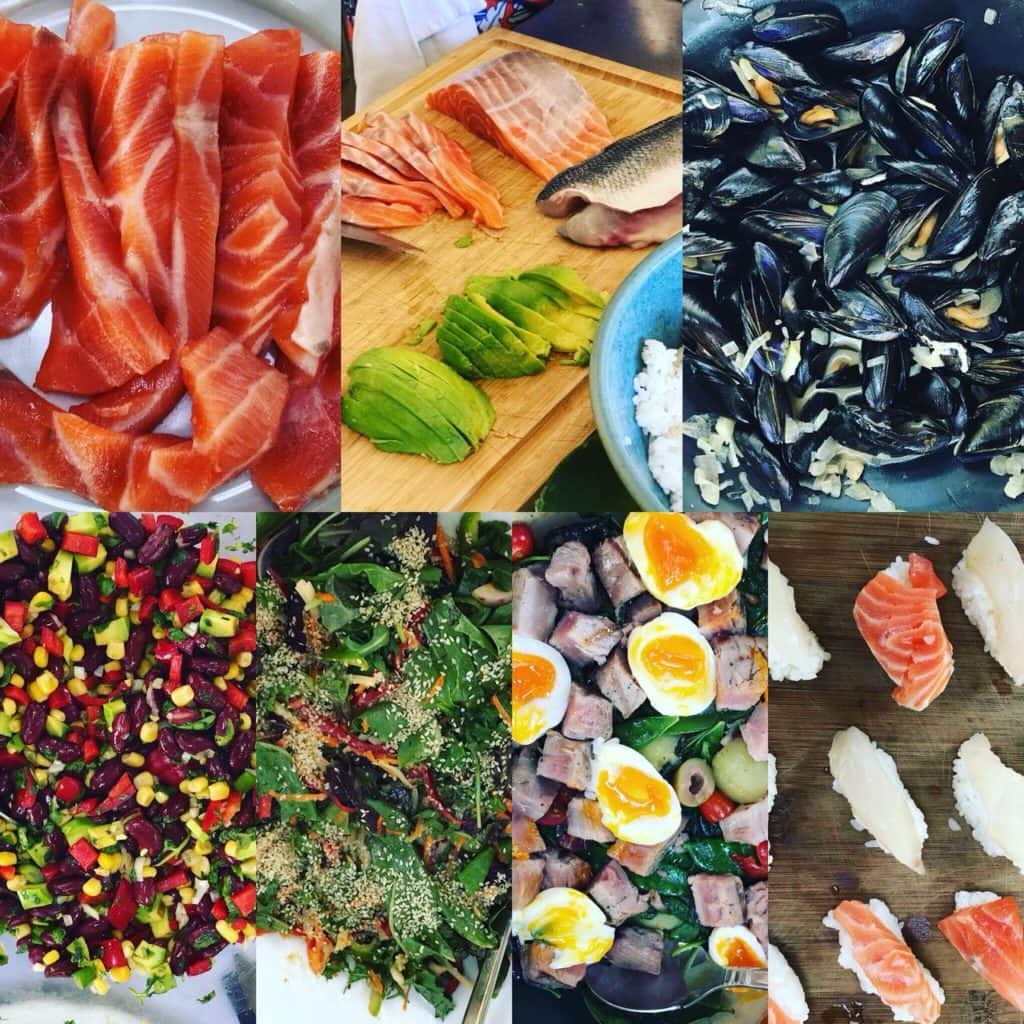 Hosting people for dinner and trying out new dishes allows me to build on my skills and knowhow, presents me with a new challenge and all the thrills and sorrows that go with it but more importantly an opportunity to spend time with friends.

We tend to bond more with people when we go through a shared experience, which is why so many companies run corporate away days. My wife and I often host pizza or sushi nights were the ingredients are all prepared and laid out and each guest makes their own pizza or their own inside-out rolls. It is fun, social and special, and if you have kids like we do, it can be a playdate at the same time, albeit a messy one.

Putting on a great dinner is just like cooking the perfect dish. You need to prepare well, and then nail the delivery! If you get it right, that’s all the table will be talking about afterwards, if you get it wrong it can be a great laugh over an emergency pizza delivery and a promise of an imminent retry.

According to George Bernard Shaw, “There is no sincerer love than the love of food.” We are all usually at our happiest after we’ve eaten. One study found that judges were more lenient if they were sentencing prisoners after lunch instead of beforehand. Hopefully I won’t need to face a judge any time soon, but the principle still holds, we are all more likely to get on with each other and to strike up friendships over a juicy burger!

If you are around in Athens Greece or Nicosia Cyprus any time soon, make sure you ping me for the best food in town!

Yiannis Gavrielides is the CEO of Covve, a sophisticated contact and relationship management platform disguised as a simple address book app! He has also co-founded companies in industries he loves, like theatre and cocktails! In his previous life he was a consultant at Deloitte Consulting and L.E.K. Consulting and a banker at Eurobank EFG; all despite having spent his student life obtaining a still underused degree in Chemical Engineering from Imperial College London. LinkedIn profile.