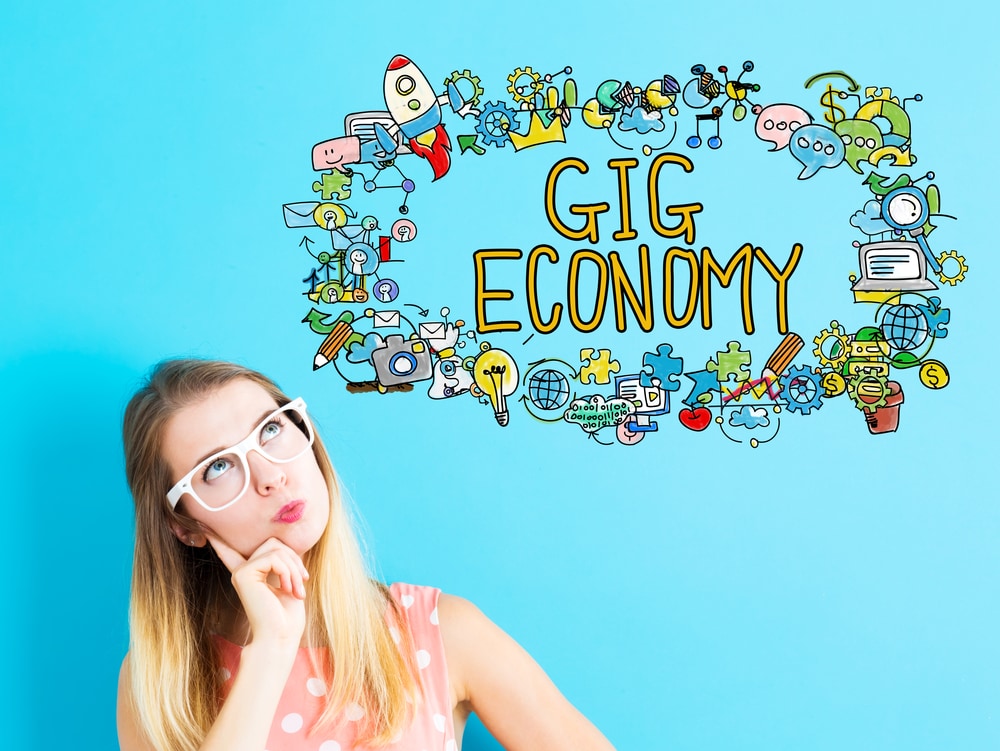 Gazing at the New York City skyline, I can almost see the people bubbling out of the buildings and pouring into the streets on their way to work and school. It’s a wave of humanity that’s tied together with invisible strings.

Most of those individuals don’t realize that the people they bump into on the street, sit next to on the bus or stop to hold the door open for are really all part of this tightly knit web of connections.

The lady in the red sport coat has the man in the green hat’s sister as a client; the young man with the plaid messenger bag went to school with the umbrella-bearing older gentleman’s grandson. On and on it goes — everyone is less than six degrees away from Kevin Bacon. 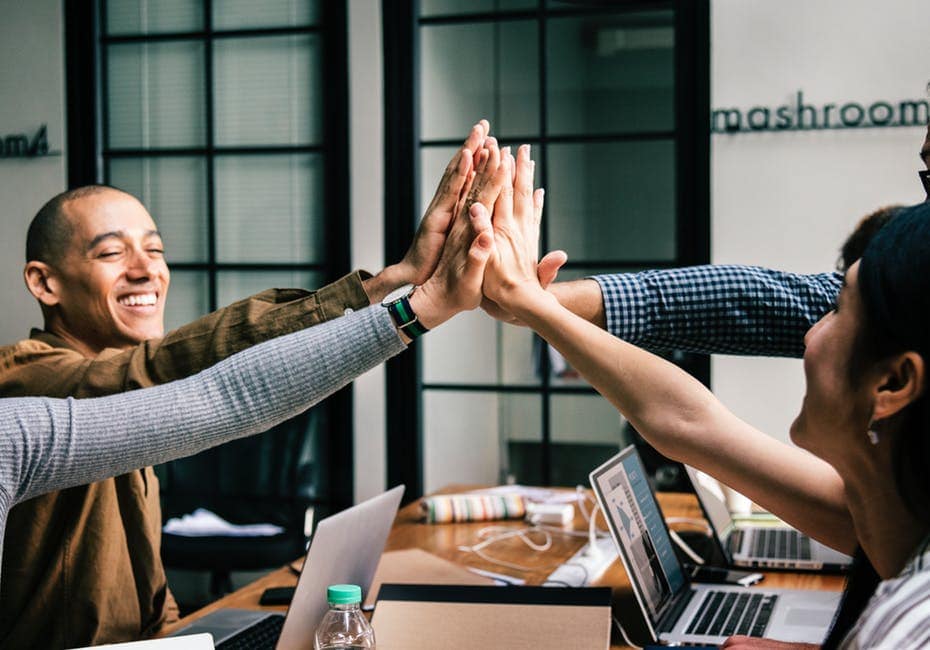 The people below have no idea how many great networking opportunities they’re rushing past on their way to their offices. Each one holds the potential to help the others and form a security net that they can all depend on for years to come.

Working Without a Net in the Gig Economy

There was a time not so long ago when those little invisible strings linked people more tightly to their employers. Pensions, job security and excellent benefits served to hold all those people up in sort of private safety net. Today’s job market looks nothing like it did even a few decades ago.

You’ve certainly heard of the gig economy, you might even be a part of it. Right now, 57.3 million Americans freelance, and research from UpWork predicts that number will be 86.5 million in another decade. Nearly half of Millennials are freelancing already, some by choice, but others because there’s simply not that protective net underneath them that their parents had and a stable job can be hard to find.

Instead, today’s economic stability comes from the networks you build yourself. Your networks can really lift you up — sometimes better than that employer pension is doing for your parents — and ensure a continuous income for as long as you nurture them. In the gig economy, it’s not just who you know, but how closely you’re connected to them.

Putting Your Net Together, One Strand at a Time

Building a network seems like it should be an easy task, but it can actually be one of the most difficult things you do in your professional life. It’s hard to know how someone will interface with your way of doing things until you’ve seen them in action. But giving them a chance means risking business, or worse, other professional relationships.

If I try out a new graphic designer and they fail to complete their project by the deadline, everyone else will be held up, may become frustrated and could begin to distrust me even though I wasn’t the one who was late! It happens every day, and the stakes are high in the gig economy. Your network requires special handling and care to build it strong enough to catch you if things slide sideways.

Here are a few of my favorite tips for collecting the right kind of pros for your network:

Understand what you want in a professional partner. Make a list, even, of the skills that you really must have to fill the gap in your network. Be honest with yourself, if there’s a personality trait you’re looking for, write it down. You will never find the people you want to connect with unless you actually know who they are.

Test your new connections with less vital work. Of course you want to see what that new programmer can do, but can you afford to let them loose on a project without knowing if they’ll succeed? Trialing your network without being offensive can give you a preview of what they’re able to do and how they do it. Make sure to offer a paid trial, otherwise you’re risking a shaky foundation from the get-go.

Do you ask the people closest to you for recommendations when you need to find a person with a skill that’s not already in your network? Say, you’re running a software company and you need to find a really good jingle writer for a social media commercial. How do you even get started? For me, it’s about who I already know.

It can be hard to get a straight answer from some people in your network, though, which is why so many people are grasping at online reviews like they’re the end-all, be-all. Of course reviews can have their place, especially when the person being reviewed responds to their critics. You can tell a lot about a person by how they deal with negative feedback.

That particular item aside, online reviews can be terribly flawed because people tend to want to paint a very black and white picture of a situation. You’re a five star provider or a one star provider, there’s little in the middle. 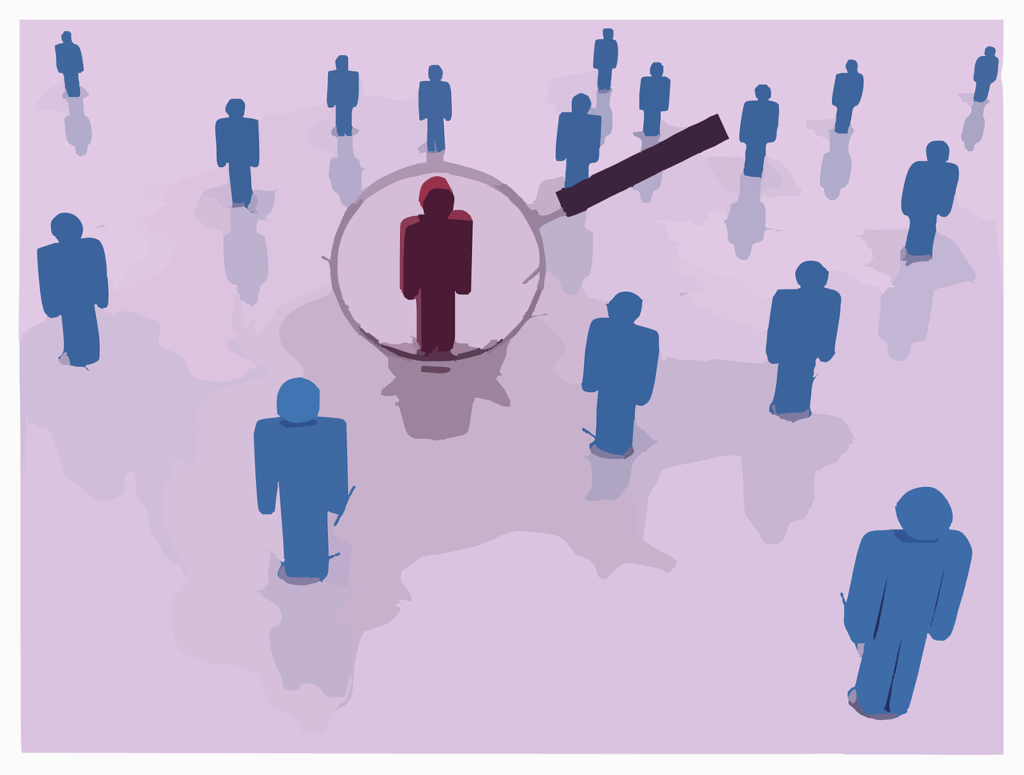 All of this got me thinking — there should be a better tool out there for finding the right professionals without the bias and flaws inherent to online reviews. Money isn’t exactly falling off of trees and, even if it was, why waste it and my time trying to find a pro I can trust? It made no sense.

Add a Platform to Your Modern Network

My “ah ha!” moment came shortly after I became a homeowner. I realized after I’d already moved in and started unpacking that I knew nothing about owning and maintaining a home. To further complicate the issue, I didn’t know anyone else who did, either! I was in uncharted waters, with no network to rely on. Eventually, I started calling my Realtor when I needed help finding a reputable home pro.

That was when I really began to understand the value of cultivating a network, professional or otherwise, and we started developing HomeKeepr. Reviews aren’t enough to really get a good idea about how someone else will work and if it’ll be up to your standards, but when another reputable pro (in our case, a Realtor) recommends them to you, it means something. They put their reputation on the line based on someone else’s performance.

You literally do this same thing every time someone calls you at work and asks for the name of a pro who can perform a service that you can’t. HomeKeepr just takes the same process and makes it digital. Because, regardless of the fact that anything to do with your home is pretty personal, it’s also clearly a professional relationship. And, as far as we’re concerned, anyway, the best recommendations for pros come from their professional networks.

Who you network with and how you do it matters. In the 21st century, a 21st century solution is clearly called for. I believe in platforms like HomeKeepr because I believe in the power of recommendations. They can help you create a safety net that will help lift you up professionally and set your mind at ease personally.

Since founding HomeKeepr in 2016, Morelli has been at the forefront of every element of the business including product development, business relations, finance and marketing leadership. Morelli has been deeply involved in the startup sector since 2009, including having founded the real estate and mortgage financial advisory firm, Sirona Advisors. Subsequent to Sirona, Morelli co-founded the web-based business, WhichDoc, a social recommendation platform for patients seeking help in selecting physicians. Morelli also previously served as Head of Syndicate and Structuring for the residential mortgage and asset-backed CDO business at UBS, having joined UBS in 1999. Morelli holds a bachelor of science degree from Cornell University.