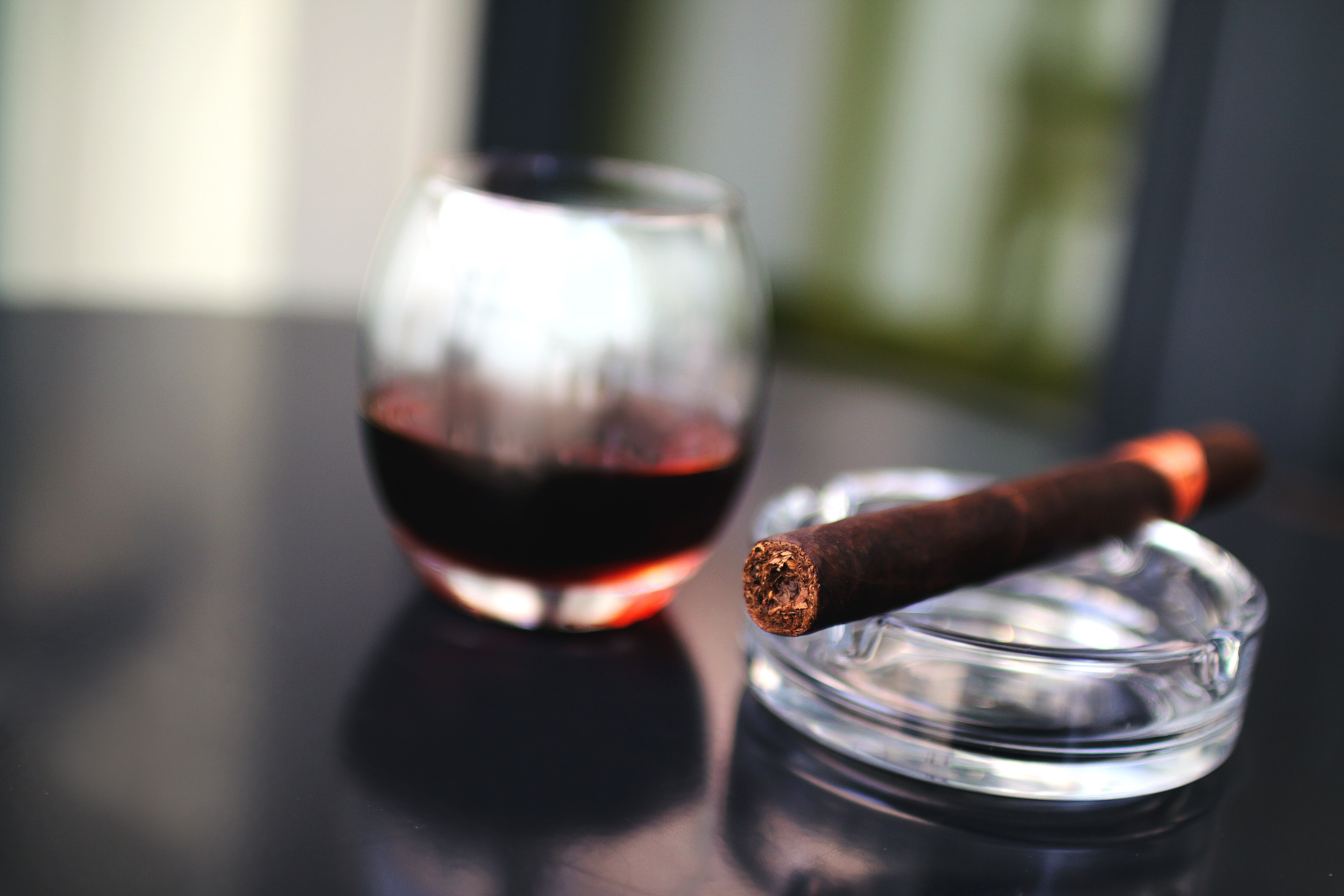 In 2005 Habanos S.A. launched the Regional Edition (RE) series. This series would make up limited production cigars made exclusively for a specific regional market. The cigars are made up of current production vitolas that are not already available in that specific brand. The regional cigars usually contain two bands. The standard production band is accompanied by the “Exclusivo” band that also contains the “market territory” of the release.

The cigar that I am reviewing is the Bolivar Simones. This cigar was the first of the RE’s released into Canada back in 2007. There were 600 numbered cabs of 50 originally released. In 2009, the exclusive Canadian distributor, Havana House re-released an additional 1200 numbered cabs of 25. There are two theories why the Simones were re-released. First, due to the success of the original release Havana House authorized the release of the additional cabs. Second, many believe that the sales of the 600 original cabs of 50 were limited. The remaining 2007 stock was broken into cabs of 25 to promote sales.

The Bolivar brand is well known for its full bodied, full flavoured cigars, and typically, is not recommended to anyone new to cigars. Over the years the Bolivar brand has become one of my favourites and I was very excited when Habanos S.A. announced the release of the Simones.

I will start by noting that this cigar was smoked with a cup of Serrano (Cuban) coffee.
This cigar had a nice light brown wrapper, very firm construction with a few small veins. Once cut, the pre light draw was very tight for my liking. It had mild woody notes with a hint of something sweet. I wasn’t able to determine what the sweetness was at this point.

The 1/3 of the cigar was medium bodied; giving me lots of earthy, woody flavours with an amazing amount of sweetness that I still can’t put my finger on. There is little to no spice on the retro hale and the cigar continues to be very tight on the draw, producing small amounts of smoke.

The 2/3 continued to be medium bodied and to my surprise, loosened up slightly on the draw and is starting to produce more smoke. The flavours are very enjoyable but very mild for a Bolivar, with woody (cedar), earthy flavours with a slight citrus, sweet (plum) notes and a hint of exotic spice on the retro hale.

The final third picked up in body and flavour. It is now medium to full bodied, and continues to give lots of earthy, woody notes with a hint of citrus. The spice has intensified on the retro hale and this is the best third.

Overall, this cigar was very good despite the issues I had with the draw. I have smoked 9 from this cab and this was the first one that I recall having a tight draw, and hopefully the last! In my opinion, this is not your typical Bolivar cigar. It is much lighter in body and flavour and much, much sweeter giving me lots of citrus and plum notes. I would recommend this cigar to all cigar smokers including someone just starting off into the cigar world.