This is a guest post courtesy of Paul Agelidis, the Founder and Owner at Revolucion, a cigar, tobacco and men’s gift shop in beautiful Vancouver, BC.

If you are a cigar enthusiast, you’ve probably at least heard of the Dupont Le Grand LE lighters before. Odds are, you’ve not only heard of them but you sorely want one to add to your collection. Designed for cigar smokers, the Le Grand series have the look of the classic series of lighters by Dupont, but have added bells and whistles that make them even better. However, that also means that they cost more than the classic series. So, are the Le Grand lighters worth the money? Here’s our review. 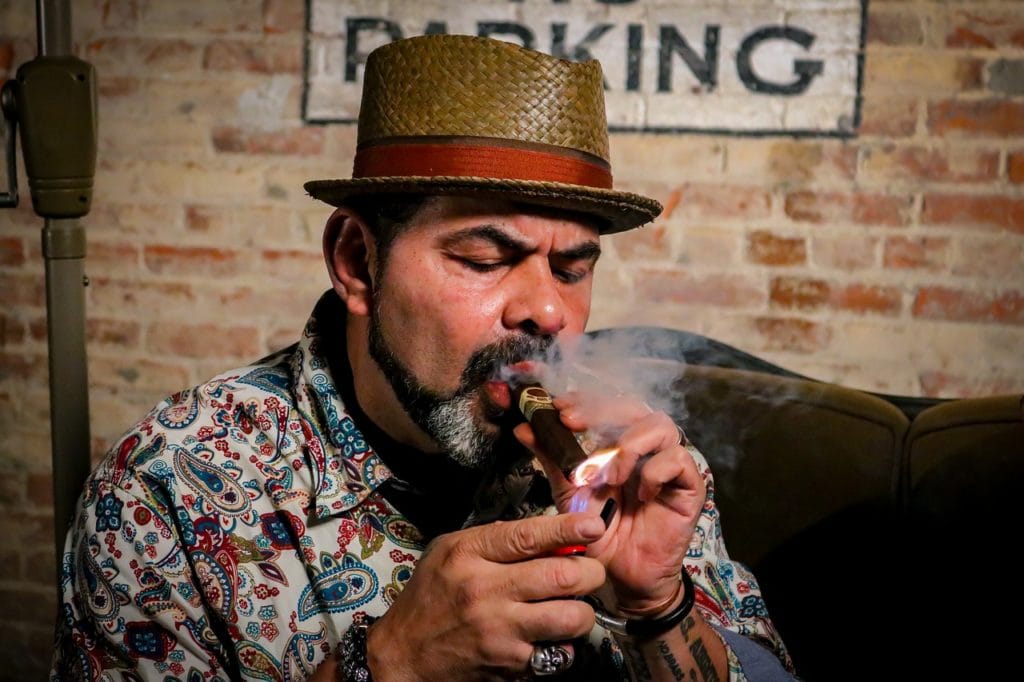 First, let’s get the basic facts out of the way. The Le Grand series comes in three versions, or finishes, with prices ranging from $1,295 for the low end version, $1,495 for the middle, and $1,695 for the high end version. Each lighter is handcrafted in France with premium materials and special techniques to achieve the lacquering and guilloche appearances.

First is the “Grey” base version made from palladium, with an embossed texture in the natural palladium color. In the middle is the “Black” version, which is also made from palladium but has a smooth texture, with a black lacquer finish combined with natural palladium color mixed in. Lastly, there is the “Brown” version made from yellow gold with a bright gold finish. All three versions come in a gorgeous gift box, with the Brown version also coming with a numbered plaque to help make it look extra-special, as it deserves to be.

So the Dupont Le Grand are deluxe cigar lighters that use premium materials to look great and last forever, but it functions the same as the classic cigar lighter you want. It uses butane fuel with a guilloche roller to adjust the flame settings, and uses a traditional wheel to strike the flint for the basic soft flame. It is the other tricks the Le Grand lighter can do with its flame that helps set it further apart from other cigar lighters.

The signature feature of the Dupont Le Grand lighter is the “twin flame” technology it uses to provide extra flexibility to cigar smokers. It has the basic soft flint flame that you’d want to use in most circumstances to light your cigars normally. However, anyone who’s tried to light a cigar with a match or a soft flame while they’re outdoors on a windy day knows how frustrating it can be to keep a decent enough flame to light your cigar.

That’s why the Le Grand also has a button to turn your soft flame into a torch flame. After you spin the wheel to light the soft flame, you press the wheel up to activate the butane torch that stays lit easily in the wind. If you try and push the torch button before using the basic soft flame ignition it won’t work, and you’ll just be releasing fuel into the air — a handy safety feature to avoid accidentally activating the torch flame. The extra flexibility means you can use your Le Grand lighter anywhere.

Are They Worth the Money? 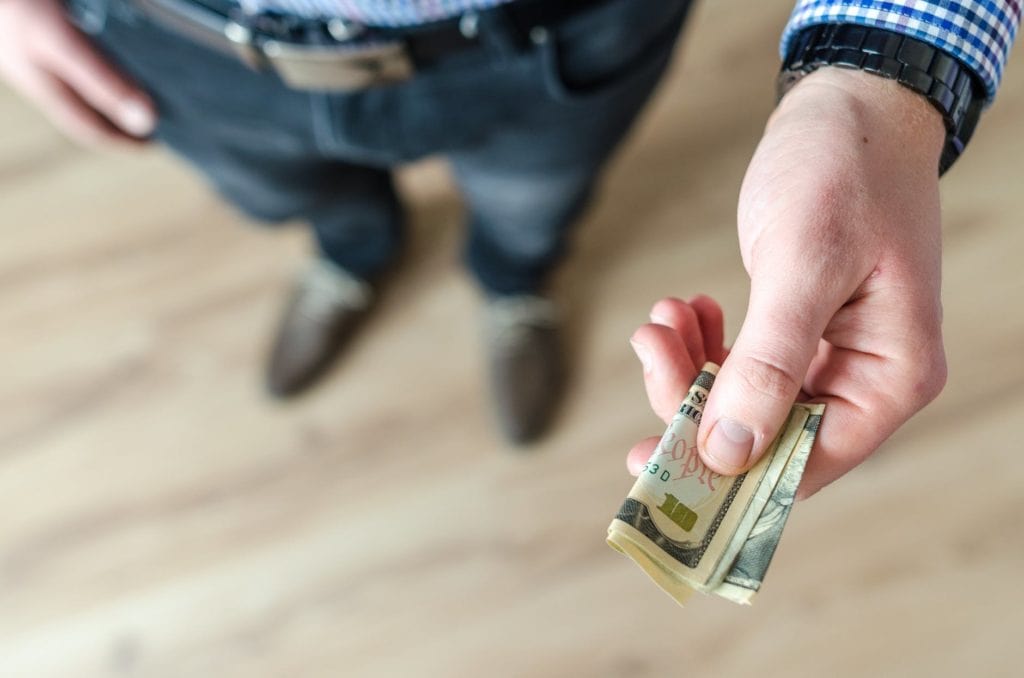 Premium materials and a handy extra flame setting so you can still use it on a windy day outside are great and all, but are the Dupont Le Grand lighters worth $1,300+?

In short, it depends — because there’s no getting around that price tag. If you just smoke cigars now and then, you probably only ever want to use matches or a lighter that costs a fraction of that price. However, if you’re a cigar enthusiast, connoisseur, and collector of higher-end cigars and accessories, this will be right up your alley. If you’re even thinking about buying one but want to know if it will hold up, you have our assurance that it is worth the cost.

In addition to the high quality materials and useful features, the Le Grand is also highly durable and will last a long time. The lacquer is highly resistant to damage caused by acids, impact, scratches, friction, liquids, and so on. It can be easily cleaned by the same products and procedures you would use on jewelry, glasses, and silver. They also come with a two year warranty from Dupont, as well as a special maintenance program to ensure they will last. Dupont also makes special replacement components for the flint and gas tubes, so you get the same flame performance every time.

The durability, premium materials, and exclusivity of the DuPont Le Grand lighters means that they will likely maintain a similar value to what they cost to buy now. In fact, with the Brown version being numbered and more rare, they might also increase in value as a special collector’s item over time. 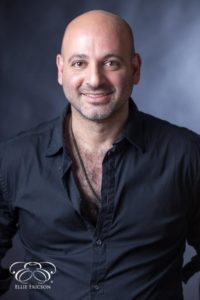 Paul Agelidis has been the founder and owner of Revolucion, a Canadian cigar, tobacco and men’s gift shop in Vancouver, since 2005. For the last decade Paul has worked very hard to become an expert in tobacco products, men’s care, travel & accessories, body & bath, and gifts & home. Prior to 2005, from 1997 – 2005 Paul worked in the wholesale cigar industry and travelled to the annual cigar trade show (Habanos Festival every February). He loves to share his tips with others who are looking to achieve a complete lifestyle with the finer things in life.