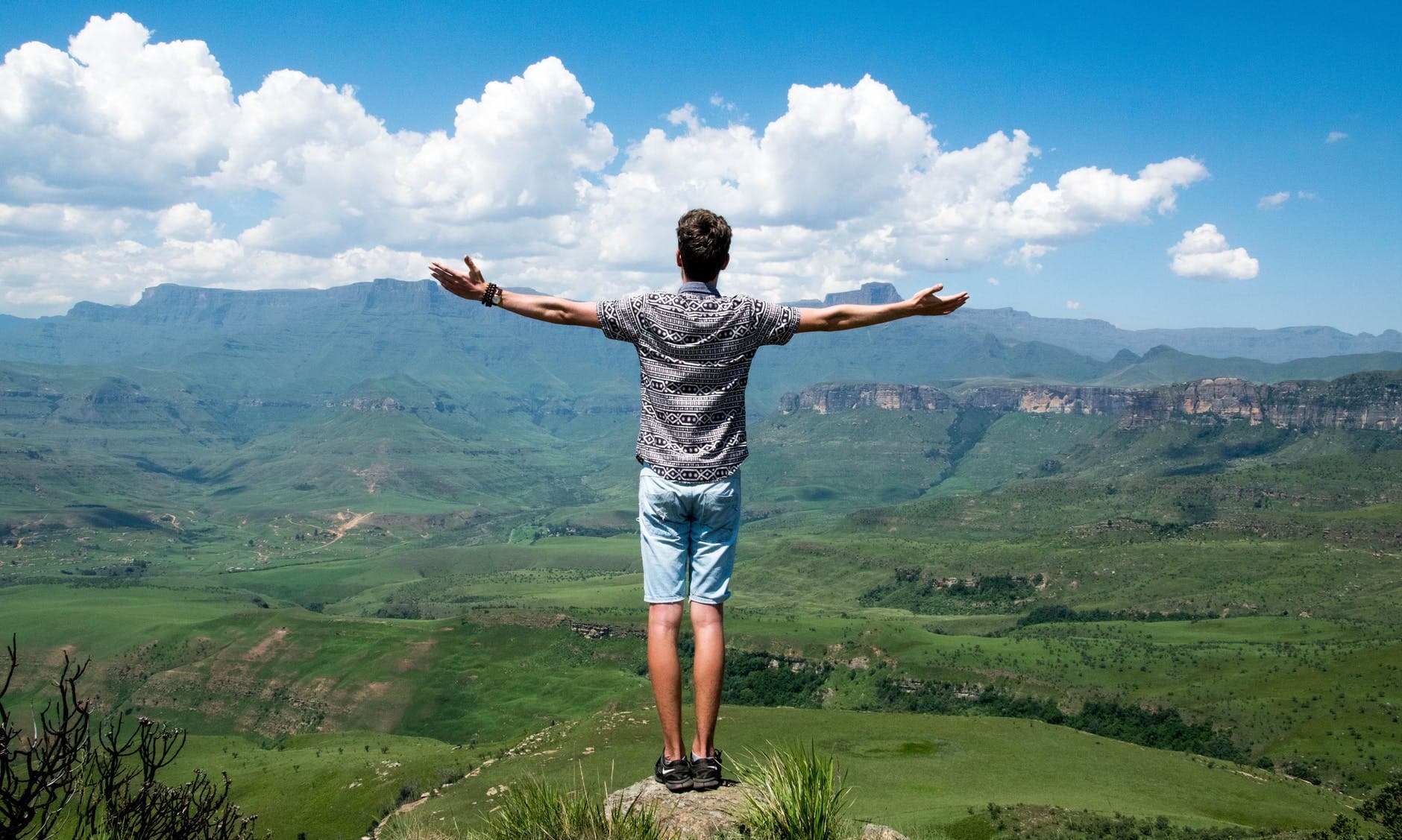 Some radicals have taken a polar opposite stance in an attempt to prove men are not primitive beasts driven to mount or kill anything they encounter and have adopted the modus operadi of the SNAG. For those that don’t know, this stands for the ‘Sensitive New Age Guy.’ These fellas are said to be in-touch with their feelings, keen to sit down and connect over a warming non-caffeinated beverage, and really be present for each other and share.

This rubs a lot of men the wrong way, as it goes against what so much of history and society teaches us about being a man. 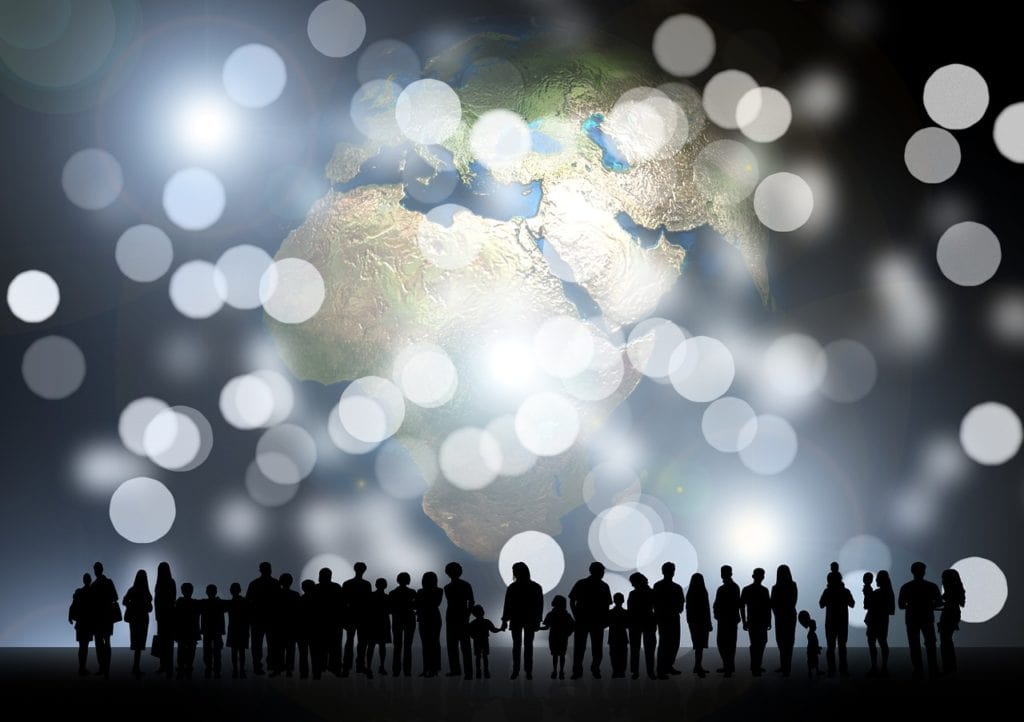 Looking to eastern philosophy, men are supposed to be Yang to a ladies Ying. The Yang energy is meant to take care of the exterior and protect the home, ventures out to provide, and is above all the force of creation in the universe. Conversely, the feminine Ying energy is expected to raise the young, care for the interior, and be a receptive and fertile ground to receive the creative yang. This balance is upset by these swags! If they are going to be soft, sensitive and vulnerable, they might as well bend over now. They can’t be so Ying… they are supposed to be Yang.

In each case, we have missed the point. The origin of the word vulnerable translates from Latin as, “to be as a wound.” For those of you that were around in the early part of the 17th century that is what it meant to be vulnerable. While on one hand it had the connotation of being passive and susceptible, the overarching meaning of the word was more akin to what we associate with the word receptive.

Unpacking the word receptive or receiving it could be taken to mean being passive, but in fact, that isn’t what was meant. It had a lot more to do with being aware and having a heightened sense, than being weak. Imagine a time you had an injury like a cut or a broken bone. How much more aware were you of that area of your body at that time? In most cases, you were likely hyper aware of that part of you. The body’s galvanic response kicks in and the faintest breath across the skin makes the hair stand on end. So, is this weakness, or something else altogether?

Like the whiskers of a cat, the body tells us what we need to pay attention to and what is going on around us. In truth, we could be this aware without the injury, but we tend to filter out that which is seemingly less important at the time. It’s as though we have the capacity to have ‘spidey senses,’ but only call on them or pay attention when we are anticipating crisis. Usually in these situations it is also when we are about to let our Para-sympathetic nervous system kick in and go into fight or flight.

Instead, what if you were operating from a super switched on awareness all the time? In order to do that, you would have to drop your barriers. This doesn’t mean becoming a total snag, but instead just dropping the walls around you and starting to receive the world. It’s about cultivating the quality of being receptive and starting to be more interested in what is around you without filters than what is going on in your noggin.

Want to give it a shot right now? What are the sounds around you that you are filtering out? What about the level and quality of the light? Any subtle smells you haven’t noticed? How about the energy or the vibe in the room? Is there a sense of peace there or something else? Whatever awareness you get to each of these questions does not matter. The point of an exercise like this isn’t about inducing a meditative state, finding an answer or “getting you in touch with your emotions.” It’s about getting you to be present with you and your body in the moment. It also takes you out of an internalized mental state and gets you to be where you are. This is a quick leap to being vulnerable and starting to receive with your body as a partner.

The one thing that tends to get in the way of all this vulnerability is judgement. We walk around with these lists of things in our heads we have decided are wrong or are right or we have come to conclusions about. For example, let’s say that you have come to the conclusion that woman all want relationships. We take that judgement as the basis for the point of view we have about women and we tend to constantly look at all women from that vantage. Most of us love being right, so we won’t notice the examples of women that don’t want a relationship and only want something else. We might even dismiss them as just trying to fool us into a relationship.

In order for something to have the power to hurt you, you have to make it wrong, resist it and erect a barrier between you and it. This is what we are told is strength and self-preservation. The irony is, if you have no judgment of anything, and as a result no barriers to it, you can just acknowledge it for what it is and have choice. Another example is, let’s say you are a straight dude and a gay guy hits on you. If you have made being gay wrong, you have to get upset by the advance and in some cases even get violent. Chances are you then get mentally twisted about it and start questioning why it occurred and why people think you are gay.

If you don’t have a point of view about gay people, you then have options. You can be flattered or grateful, you can say yes or no to the offer, or you can laugh it off and strike up a conversation with the guy. The options are endless, and you can have some fun with it. Receiving the compliment, the guy, and the flirtation doesn’t mean you have to act on it. It just means you received it. 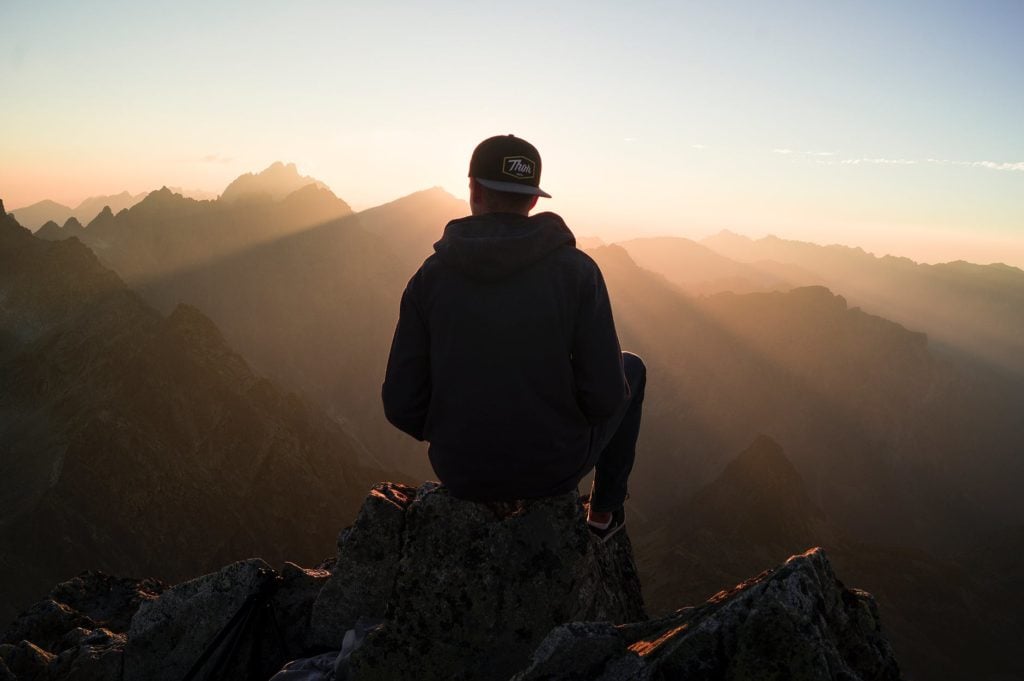 This ultimately is the power of vulnerability: Receiving. It’s the information you get and the energy, people and possibilities you allow into your life. It’s not what you end up doing with it, because that is the choice you use to create your life. It does give you more options that inform those choices and ends up making life a more dynamic, varied and rich experience. In the end, isn’t that more fun than a black and white world? So here is a question to ask yourself to cultivate even more receiving in your life, “What could I receive today that I decided yesterday was not for me?” There is no right answer to that one, just an open door to new possibilities. 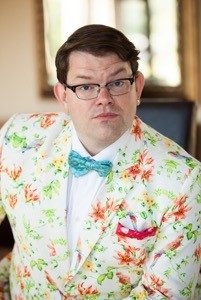 Christopher Hughes is a communications mentor, arts and antiques curator and certified Right Voice for You facilitator. He has an undergraduate degree in Opera and Song from the University of Western Ontario and a master’s degree in Integrated Marketing and Communications from QUT. Chris spent time in the world of professional opera and later used his voice in various industries, from singing telegrams to voiceovers for videos, cartoons and elevators. He is currently the Managing Director and curator at the Antique Guild in Brisbane and Vice President of Australian Antique an Art Dealers Association. He facilitates classes for Right Voice for You and The Elegance of Living; both specialty programs of Access Consciousness

8 Tips for Your First Camping in Winter