Home Advice What to Know About Concealed Carry 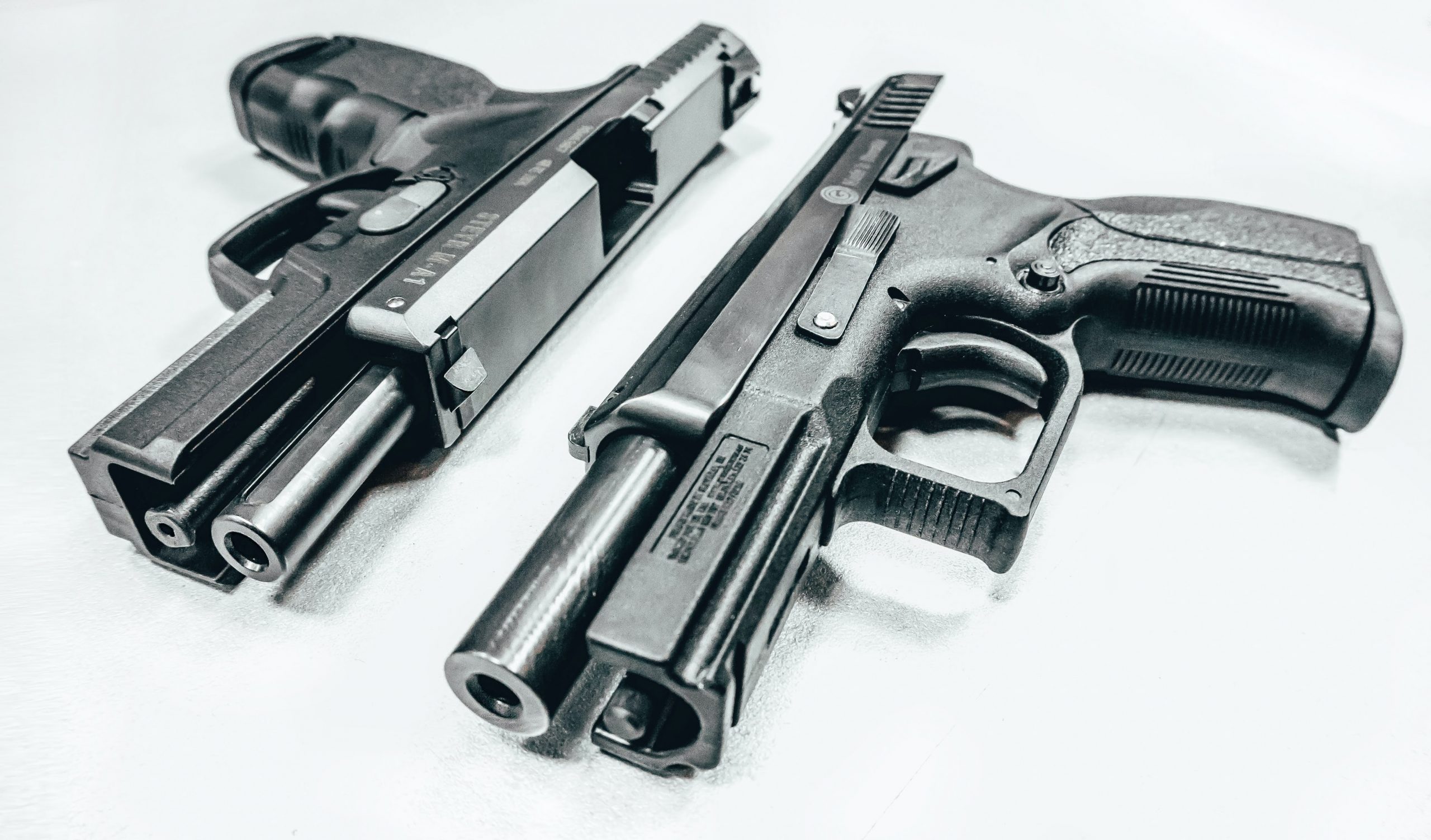 Millions of people have legally purchased guns in the U.S. in 2020. There has also been a likely uptick in the sales of things like body armor and side strap armor. With that has come a rise in people interested in potentially getting their concealed carry permit, so what should you know if you’re thinking about it?

What Is Concealed Carry?

Concealed carry simply means that you can carry a weapon in public, but you can do so in a concealed way. That might mean that it’s under your clothes, for example. Strict laws and regulations are guiding concealed carry. There’s also an underlying assumption that indicates you’re taking on the responsibility to handle your weapon if your life is in danger.

If you conceal carry and ever have to use your gun, you’ll be held accountable for your actions. You will be intensely scrutinized, and just because you have a concealed carry license, that doesn’t mean you would be absolved of any legal trouble if you were to use your weapon. Luckily most people who conceal carry don’t find themselves in any of these situations.

Even so, you should never decide to carry a loaded firearm lightly. You’re in public and have a responsibility to yourself and the people around you. Ask yourself some questions, including:

If you’d answer no to any of those questions, you should likely forego a concealed carry permit.

Getting a Concealed Carry Permit

If you want to conceal carry, you’ll need a permit in most states. You may get the permit from your state or your county, depending on where you live. The process can be time-consuming and expensive. All 50 states and D.C. allow for the concealed carrying of firearms. Thirty-four states require permits.

There Are Places You Can’t Go.

If you aren’t carrying a weapon, you don’t have to think about places you can’t go. That can all change if you are carrying a weapon. There are many places with no-gun policies, and much of this depends on your local laws. For example, anywhere there are children, state and federal buildings, religious buildings, and many bars and stores won’t let you come in with a gun. For example, in many states, some laws say if a business makes more than 50% of their revenue from alcohol sales on any given day, it’s illegal to bring a weapon. Some concealed carry permit holders will leave their weapon protected in their car, in a vehicle safe.

If you get a concealed carry permit in your home state and travel, the state you’re going to may not accept your permit. Then, you can’t bring your gun. You would either have to leave it behind or get a permit for the other state. However, some states do have reciprocity with one another and will recognize your permit from another state.

The Logistics of Carrying a Gun with You

It can be heavy and somewhat burdensome to take a gun with you everywhere. You’ll need to make sure you do your research and choose the right firearm, first and foremost. If you aren’t sure where to start, your local gun shop employees can likely help you. You don’t want something too bulky, and it’s pretty personal as far as how the firearm feels in your hands. You want one that’s the right size for you to carry throughout the day. You’ll need a quality holster too. A holster is essential not just from a comfort standpoint but also to make sure you’re as safe and responsible as possible. Faulty holsters have led to accidental discharge.

Many things are going to be personal to you to weigh as you decide whether or not concealed carry is something you want to pursue. It’s a big responsibility and requires careful thought to the pros and the cons.