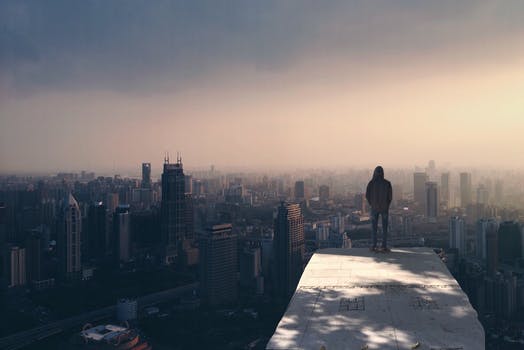 What do you do when someone attacks you? Do you just stand there and soak it in, flee or fight back? It really depends on the situation. You judge that situation and see the position of power, or the perceived appearance thereof. And then you make your decision.

It may happen that concerns about your personal or your family safety is very serious. Almost to the point where you believe that the aggressor is intent on causing irreparable harm to the life and / or property. In such cases, you decide to ‘stand your ground’ against the intruder and ‘fight back’.

The US is probably the only country where self-defense, or defense against attackers is legal. Some states also allow victims to use lethal force which may result in the death of the assailant.

‘Normal’ is a very subjective concept. ‘Standing one’s ground’ is different in different states. And the legal systems therein define defense in various ways. Many people may try to construe using lethal force in self defense as ‘shoot first and ask questions later’. But they should be aware of the laws which govern the use of deadly force. That, and the victim should prove that the assailant was intent on causing serious harm in an immediate or impending manner.

This is especially important because evidence is still collected, eye-witnesses are still questioned and their alibis do matter, if and when a case is filed in court. The person filing this lawsuit might be the surviving assailant or state prosecution.

However, this notion is extended and reversed in a specific way. If such event happens in public, it allows the defender, as well as the bystanders to take action and subdue, disable or eliminate an assailant if they think the victim is danger of death or physical harm. In these situations, the case gets set heavily against the assailant and the attempted murder attorney representing the prosecution remains at a distinct disadvantage.

It would, but that is the exact reason why an investigation follows. If everything checks out, then the defendant is free to go. And this system prevents people from just killing each other under the pretense of self-defense.

But these laws ensure a greater amount of safety because it allows bystanders and neighbors to intervene if necessary. The result is an increased safety zones, because people are allowed to look out for each other and use force against attackers who hold law and order hostage.

Malicious entities have complete disregard for law and they are ruthless in nature. This is why homeowners can possess firearms, because these weapons are an immediate deterrent to any possible malicious entity trying to cause harm, steal or pillage a home.

There is a lot of speculation and debate regarding the amount of force used, lethal or otherwise. But for now, rest easy in the knowledge that you can stand your ground and repel any attackers.