Home Sports Enjoy the Ashes with your fellow gentlemen 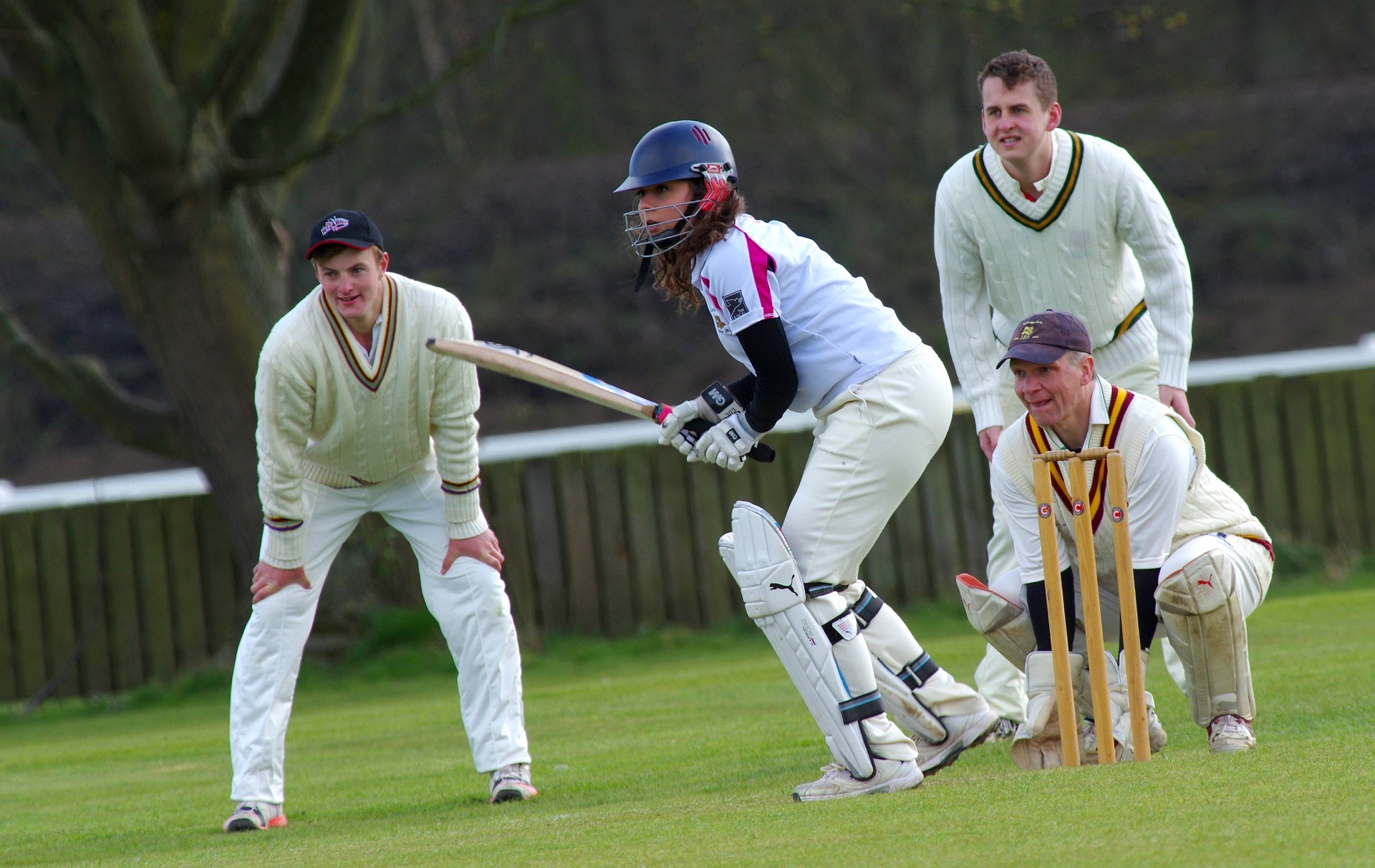 Enjoy the Ashes with your fellow gentlemen

Cricket is the true sport of gentlemen. Any aspiring gentleman must be well versed in all things to do with the bat and ball. Those few men who are not will have a chance to enhance their knowledge of the sport this summer with the pinnacle of cricket happening on English shores.

That is right, it is the Ashes again. The Holy Grail of cricket. England vs. Australia. So much pride is at stake, scores need to be settled and players seek redemption for past failures. And there have been many past failures. So what are England’s chances this time round realistically? Australia, who annihilated England last time out Down Under and they are generally around 4/11 with the bookmakers to retain the urn this summer.

But the last three times the Ashes have been held on home soil, England have managed to pull off some stunning victories against the Aussies. The most recent time being in 2013 where the Baggy Greens failed to win a match. This statistic should come as some comfort to cricket fans who will be hoping England put up more of a fight than they did last time out in Australia, where it was a total whitewash by the Australians.

Andrew “Freddie” Flintoff, the former England legend, has backed England for the win, saying that the Australian team didn’t have anything there to “put you off your breakfast”. This may be a bit of a subjective view on things, though, seeing as Australia have the world’s number one Test batsman, Steve Smith. They also have opening pace man Mitchell Starc, who won Man of the Tournament in the recent World Cup.

All things considered, this forthcoming Ashes series is not an open and shut case, and there is a lot to play for with both sides looking pretty strong. It is certainly not an event to be missed, and is best viewed in the company of some fellow gentlemen.