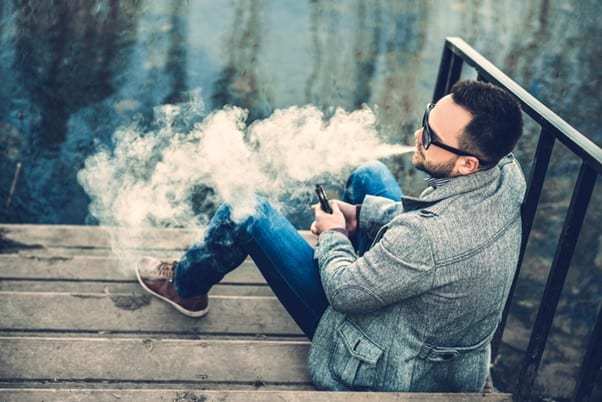 Vaporizers are the one of the Cannabis industry’s fastest growing commodities. Long gone are the days of Pipe, Bongs, Joints and Bongs, the tech age has reached Marijuana. Since the release of the revolutionary Volcano by Storz & Bickel in 2000 numerous companies have followed suit and designed and released their own versions of vapes. While the stalwarts like the Volcano, continue to flourish in this unique market, the selection has grown enormously. There are predominantly two kinds of Vaporizer on the market today, Desktop and Portable.

Desktop Vaporizers are vapes which are powered using mains electricity, they are generally significantly larger and more powerful and are particularly popular with people who vape in their own home.

Vape Pens are a relatively new version of portable vaporizer which are sometimes built specifically for concentrates. Concentrates are highly potent forms of Marijuana which have been extracted from the flower, they can come in the form of oils, waxes and resins and are all easily vaped. Popularity in vaping has risen significantly in recent years and with the help of this article you will hopefully understand why.

How do Vaporizers Work?

Vaporizers work by heating the Bud or Concentrate to the point of which it is vaporizes. By implementing intense heating techniques the vaporizer can release the active ingredients in your herb without resorting to combustion. Combustion is what takes place when something is lit on fire. Vaporizers eliminate the Smoking element of enjoying Marijuana. There are predominantly two kinds of heating techniques used in Vaporizers, Conduction and Convection. Conduction vaporizers work by direct contact between the heating element and the plant material which generally speaking results in much denser vapor. Convection on the other hand has no direct contact with your buds, it works by heating the air surrounding your materials in your chamber. This means of heating is known to create far more potent flavors and are growing in popularity continuously. There are a number of Vaporizers which claim to use Hybrid forms of heating, contributing both Conduction & Convection techniques to the Vaporizers heating type, however it is usually one or the other.

When we light our bowl or our blunt we open our lungs to a whole host of Toxins and Carcinogens which are inhaled through the smoke produced. Smoking is known to be one of the biggest avoidable causes of premature death on the planet. Considering there are severe health risks directly attributed to smoking, it comes as no surprise to find Vaping safer and healthier. Smokers, regardless of what they are smoking are of extremely higher risk of developing a truly life debilitating disease. Some diseases which are proven to be directly caused or influenced by smoking include COPD (Chronic Obstructive Pulmonary Disease), Stroke, Heart Disease & in some severe cases Cancer. By Switching to Vaping you are giving your body an opportunity to avoid the results of smoking. Vaping is known to be significantly healthier than smoking as it eliminates the combustion meaning the toxin filled smoke is a thing of the past. Smoke can lead to the development of Atheroma, Atheroma is a fatty material which can gradually block the arteries causing severe repercussions health wise. I highly recommend you make the switch to vaping as soon as possible, you will reap the benefits, now & in the long term. 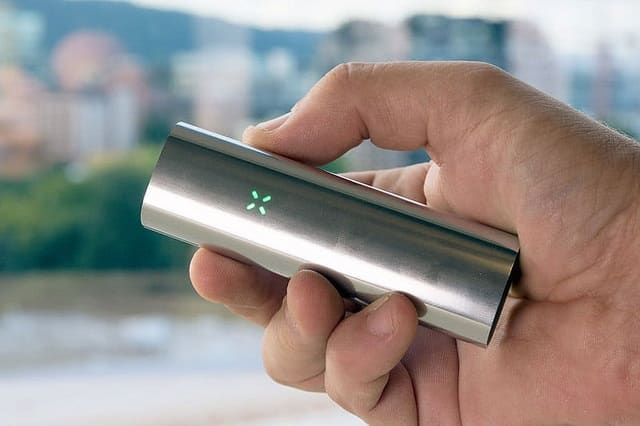 While Desktop Vaporizers aren’t designed with discretion or convenience in mind, Portable Vaporizers are. There can still be a stigma surrounding Marijuana use and the ability to hide your use from prying eyes can be a big selling factor when it comes to switching to vaping. We all know the sweet pungent scent Marijuana creates when smoked, and we can all be guilty of catching a whiff in a public place and wondering where it came from. Vaping removes significant amounts of the smells created from Marijuana and for this reason makes it easier for discreet vaping to take place. Some vaporizers such as the Pax 3 are impossible to distinguish at first glance making them very easy to camouflage.

Vaping can really accentuate the flavors your flower or concentrate produces. As the Marijuana industry continues to grow at alarming rates it comes as no surprise to see new strains continually being produced. The potency of these new strains can be significantly higher and the tastes they are associated with can be far easier to decipher through vaping than traditional methods like smoking. It is regularly stated how vaping can create a much clearer high than associated with smoking, another reason to jump on the vaporizer bandwagon.

While initially, vaporizers can be an expensive purchase, the long-term savings by making the switch are actually shocking. Vaporizers come in all shape and sizes and in all kinds of price ranges. Try to read reviews and watch tutorial videos online before making your purchase to ensure the vaporizer you are purchasing is a reputable model. Vaporizers need significantly less Cannabis then you might use in a blunt or bong meaning savings will be made on the Bud itself and the paraphernalia needed to smoke it.

When it comes to smoking, there are very few variables which can affect the quality or flavor of the smoke you produce. While you can add water filtration devices and even use ice to cool the smoke there simply aren’t the same possibilities of customized experiences as there are with vaping. With vaping, you can decide exactly the temperature you wish to vape at and the kind of vapor you want to produce. It is well known that lower temperatures for vaping will create top quality flavor while it higher temperatures are known for the thick clouds it produces. By using a vaporizer you don’t only eliminate the dangers of smoking, you also generate a personal experience to enjoy your Marijuana.