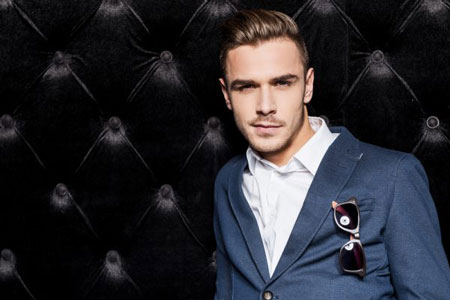 If you are lucky enough to share days on this planet with your grandfather chances are you have, or will at some point hear the old’ un, “When men were men…”

In a complicated society of finesse that is our today, things seem to have changed for good and men will never be just men again.

Will we dabble in some stereotypes?

You bet. There’s no way around it.

The good news is that, as long as you’re sincerely comfortable in your body, there’s no “wrong” type of man to be…because being a gentleman goes beyond smoking custom cigars and having the latest phone.

When it’s all said and done, it boils down to your attitude, not the thickness of your wallet. 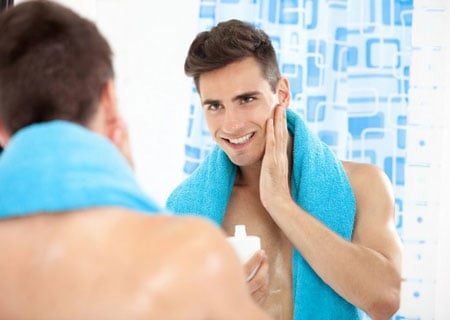 He’s the opposite of the old macho type. He cares about each and every hair on his body, whether it’s facial or otherwise. He hits the gym daily but makes sure that he never looks to buff, he goes for the aesthetic, slender, “upside-down triangle” look.

Cleanser, moisturizer, shave, aftershave, shampoo, deodorant, lip balm, spray tans and pretty much anything else you can think of.

A stack of every issue of Men’s Health going 10 years back and a Bluetooth speaker for his latest iPhone.

Whatever looks classy and is within his price range. Our Metro Gentlemen is not likely to know the horsepower of his car, but it’s going to be an eye candy.

As they enter their 30s, the smart among metro boys will become metro dudes.

They feel the circumstances changing, and they adapt.

The smart among the metro boys will feel it and move on seamlessly shift to a metro dude.

He exercises regularly but weights are not his thing anymore. If he can afford it, you’ll seem him with new Wilson bag and racquet going to the two-times-a-week tennis classes he just enrolled for.

Pretty much the same stuff that’s on the shelf of a metro boy only carefully and smartly chosen with less attention to the brand and looks but more attention to value vs. money.

The metro dude will be over his Men’s Health days and if you ask him about it, he’s likely to say that he can’t believe he bought into the hype of selling the same ideas every year under different titles.

He’ll be practical, down to earth (or at least does his best to seem that way) and he gets most of his information online.

He’ll be as safety-conscious as anybody you know. The perfectly parked car in his garage will be the one with the most handy gadgets that’s still in his price range.

That latest burgundy Renault Clio will be there because it has many of the features of the A-class at a much lower price, but that’s not the only reason.

The other reason is a statement. It says, “I’m too smart and mature to pay for brands.”

Checkered shirt and an ‘unintentional look” that’s actually carefully planned will give the Lumbersexual away. 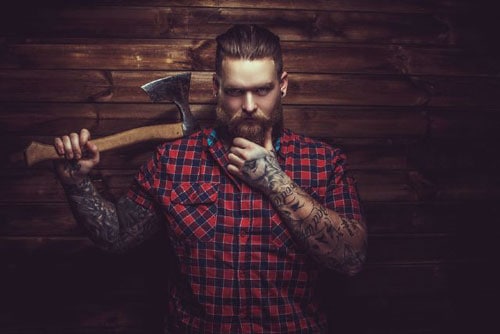 He’ll go for a $100 barbershop haircut only to cover it with his beanie.

It’s not because he doesn’t want you to see it, but because it has a much bigger impact when he takes off the beanie.

You’ll find yourself thinking, “Man, this guy is so cool that he has style and he doesn’t care if anybody notices.”

Make no mistake; he wants people to notice, he’s just more subtle about it.

The basics, but high-end basics. Most of it for hit effortlessly messy beard.

Two books – The Meanings of Macho by Matthew C Guttmann and How to Stay Alive in the Woods by Bradford Angier.

A classic black Mustang with a custom paint job. You’ll only learn about the overhaul work he had done under the hood if you ask.

But if you do ask, you’ll never hear thy end of it.

This man might be a gentleman or he might not, you’ll never be able to tell by his looks. 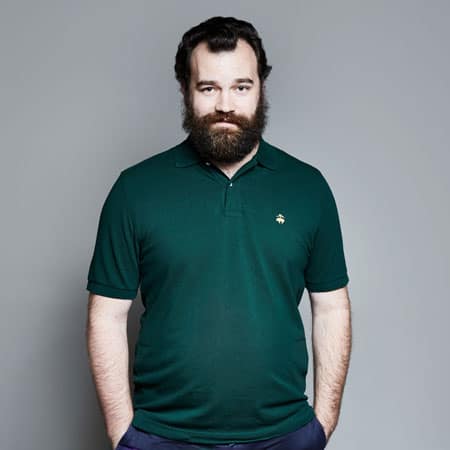 A polo shirt tucked into one size too large jeans will never say, “This guy won the Divisional Championship with Ole Miss back in 2003.”

Simply put – you have to know his story to understand him.

Whatever his wife bought for him at that last Target sale. He doesn’t really care.

A pile of Popular Mechanics with no particular order.

A pickup truck or a Jeep, whatever makes it easier for him to make it through the day. 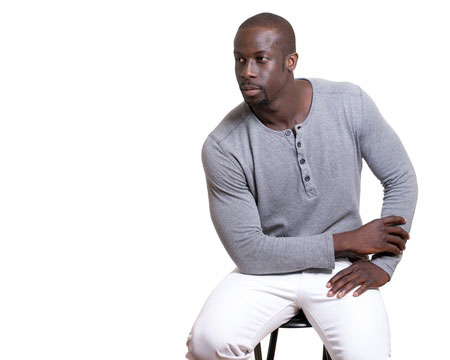 If life was a movie, this would be the guy that all the soccer moms lust after as he brings Cody and Sarah to school.

If life was a commercial – he would be the guy drinking Schweppes.

Most of the time, you’ll see him in a three-quarter sleeve Henley tee that fits perfectly.

He’s the one that life didn’t break as it hit him with the chaos that family brings. He stayed in shape using the free weights he stores in the back of his garage.

He’s down to earth, calm and probably runs his small company that sells something you’d never think of…like restaurant equipment.

No way to tell for sure, but most likely, 90 % of it will be closely related to his job.

A minivan and a Prius.

He’s comfortable with who he is that there’s no need for personality extensions. With the ladies, that will only add to his appeal.

It’s a cliché to say it but there really is no such thing.

The average Joe can be as much of an authentic gentleman as any of the other types of men we listed, and the most stylish metro man is custom made suit could be hiding his insecurities behind that perfect fit.

Which of the types we listed are you and which one would you like to be?

Share your thoughts with us in the comments below.