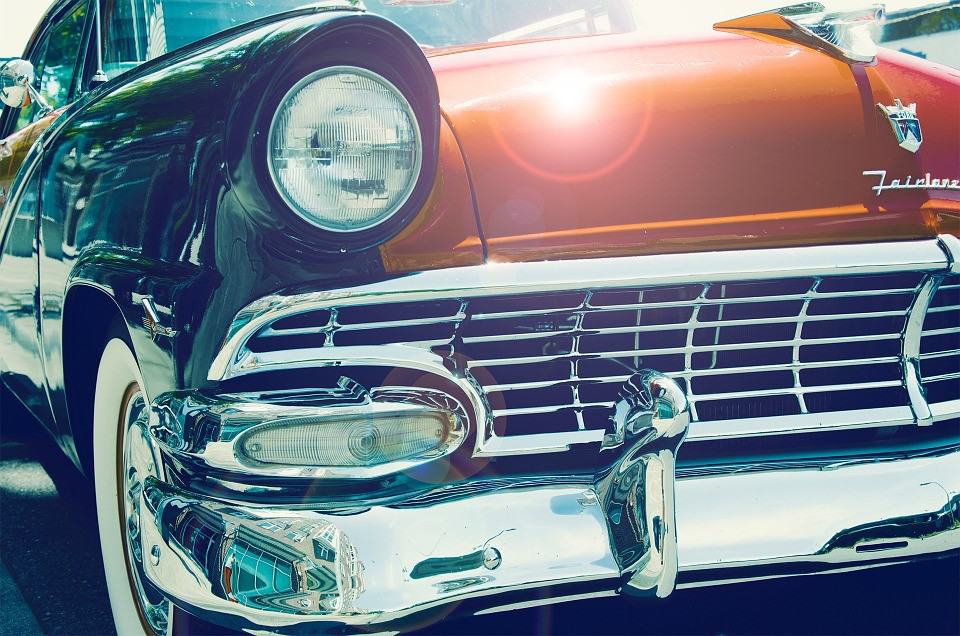 It’s normal if you want to drive like a mad man when you step into your car. Driving from A to B as fast as possible would be the ultimate rush if it was legal. Unfortunately if you’re trying to save money you need to take things like fuel economy into the equation too.

There are some great ways to save gas when you’re on the road, but the opposite is also true. It appears lots of men believe in crazy myths. Let’s look at a few examples of each to help you save the maximum amount of money possible from now on when you’re driving.

Once you’ve hit around 50 km/h something strange will happen to your car. It will actually use more energy overcoming the wind resistance versus the rolling resistance it was fighting to get you up to speed.

It means anything that will increase drag is going to waste fuel by up to 6 percent. Make sure you close the windows and sunroof. You should also take off any car attachments like bicycle racks if you’re not using them.

You leave your car running in winter for two reasons once you’ve cleared off the avalanche of snow sitting on it. One reason is to defrost the car. The other is to warm it up so your fingers don’t freeze and snap off when you touch the steering wheel.

Do not leave your engine running to help save fuel, because it’s actually going to waste it. The fastest way to save gas in freezing cold weather is by actually driving the car to warm everything efficiently.

When you’re stuck in traffic it’s going to suck the gas straight out of your car. Think about all the stopping and starting you’ll need to do. You’ll spend the majority of your time using nothing but first gear.

Every time you hit the gas to creep a little bit forward it wastes a lot of fuel. It’s impossible to stay away from heavy traffic for the rest of your life, but you do have the option to avoid rush hour when possible.

A shorter journey time means less fuel will be consumed by the engine. That meant someone had the bright idea to say you could put jet fuel into a car engine, which would allow you to get to your destination in less time.

Although it sounds like a good idea in theory, car engines don’t have the ability to combust kerosene. If you put jet fuel into your tank it’s 100 percent more likely you won’t be going anywhere for a while.

If you drive like a restless fool when you’re on the road you’ll do nothing for fuel economy. They say constant accelerating combined with heavy breaking can increase fuel usage by as much as 33 percent.

To combat this problem you’ll first need to reduce your speed, which will eliminate the need to accelerate and brake heavily all the time. Try to remain as a steady pace for the entirety of your journey. 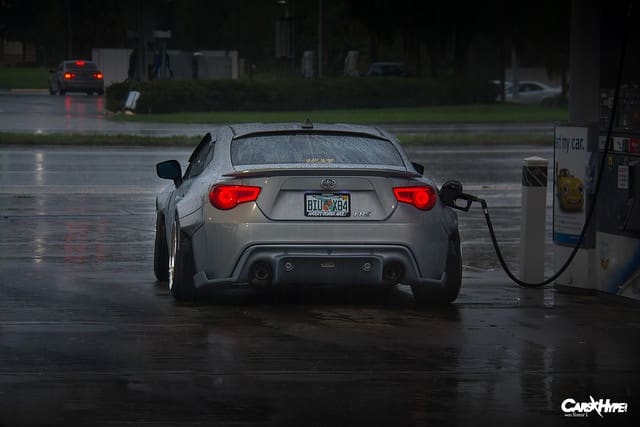 You’ve surely heard of those horror stories where people would sit back and relax because they thought cruise control would actually drive their car. A lot of them ended up in a heap on the side of the road.

Cruise control is extremely bad for fuel economy and should be avoided. For example, we’ve just said you shouldn’t accelerate too fast. Cruise control might accelerate faster than you ever would to maintain a certain speed.

It’s not like you need any fancy tools to check the air pressure in your tires. There should be a place where you can check and inflate them at most gas stations, yet the machines have cobwebs because they’re not used.

Any tire with less air pressure than necessary will be a lot harder to propel across the ground, which basically means it will require more gas to let you drive at the same speed. Start checking your tires regularly from now on.

Hopefully this list should help you separate the facts from fiction when it comes to fuel economy. It should allow you to save lots of money, especially over the course of a full year. As a smart man you surely don’t want to throw your hard-earned money away.