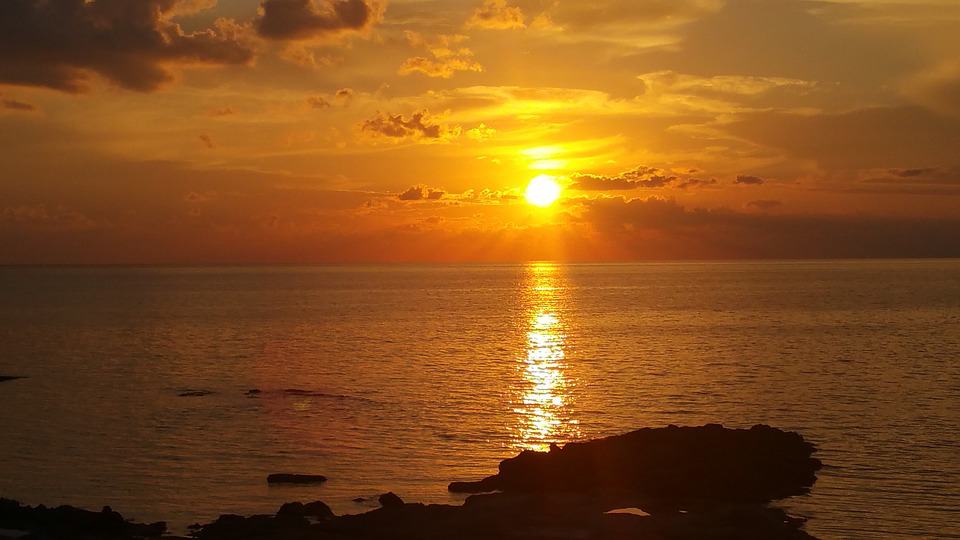 It may come as a surprise to many that Caribbean island real estate is not out of reach to the average investor. While prices on the property of islands like Cayman, Turks and Barbados skyrocketed years ago, putting them beyond the reach of all but a select few, property on the island of Utila has just recently been put on the market at prices that you can actually afford. Of course, it won’t stay that way forever. Eventually, these properties will join the ranks of the more well-known tropical islands, so you’ll need to act fast to get in on the cusp of this real estate growth opportunity. If you’ve always dreamed of owning your Caribbean island paradise, Utila may be your best and most lucrative option. 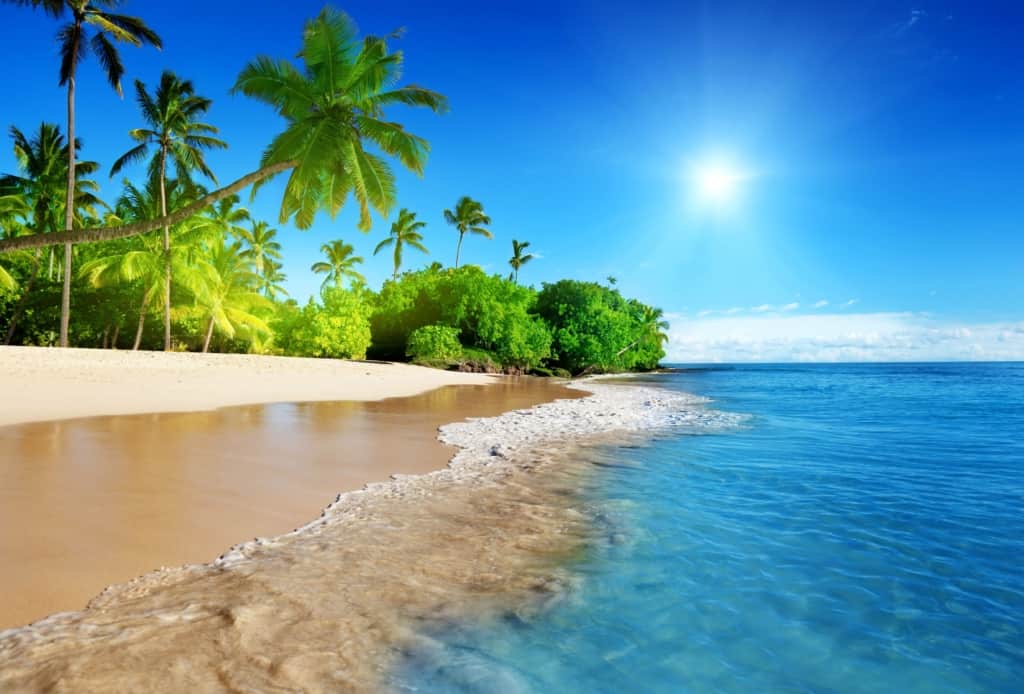 Discover the Island of Utila 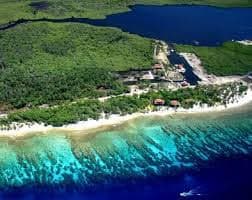 For those who haven’t had the opportunity to visit the Bay Islands, Utila is a unique experience.  The moment you step off the plane you feel like you’ve always belonged there. The Bay Islands include Utila, Roatan, and Guanaja, with Utila being the smallest, at only 11 kilometers across. They are located near the coast of Honduras and the Port of La Ceiba.

As far as history is concerned, Utila was originally populated by the Paya Indians, and was then discovered (and named) in 1502 by none other than Christopher Columbus. From the 16th century all the way up to 1861, Spain and England both fought to claim control and ownership of the Bay Islands, before they were finally declared to be part of the Republic of Honduras.

Throughout history, Utila has drawn the seekers of adventure, breathtaking horizons, and Spanish treasure from nations around the world. Those who settled here found a happy home and now comprise a diverse and friendly community.

Yet the island is still largely unexplored and unsettled with fewer than 5,000 people, mostly living near the Eastern harbor. There aren’t even a lot of motor vehicles on the island, and most prefer to get around on foot, bicycle or golf cart.

Possibly, what Utila is best known for is having the second largest barrier reef in the world. This makes the island the perfect place to explore ocean wildlife, with more than 500 species of fish, thousands of dolphins, and the largest gathering of Whale Sharks on Earth.

The Right Time to Invest with MCGB Properties 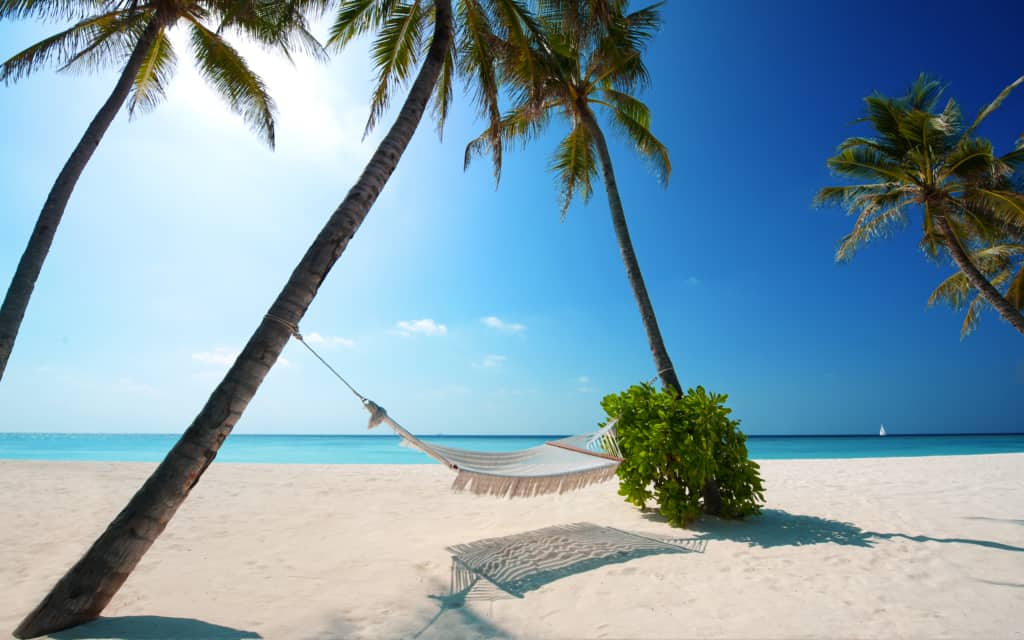 Anyone who has ever fantasized about owning their own piece of the Caribbean paradise dream should know that this is the ideal time to invest in Utila island property with MCGB Properties. The Group has been waiting for this moment to introduce the Utila properties on Coconut Cove and Bell’s Key for more than 25 years. MCGB Properties of the MCG group of companies, has decided that the time is now.

A Beautiful Place to Visit and a Perfect Place to Live

Utila is not only beautiful and charming; it is also exciting and fun, with many activities, great dining establishments, intriguing landscapes to explore, and crystal clear waters and white sandy beaches.  For these reasons and many more, Utila is quite simply the most exclusive and timely Caribbean opportunity.

Once you’ve had a chance to visit Utila, you’ll appreciate the unique charm and culture and see what a wonderful place it is to live and enjoy for the rest of your life. Now, MCGB Properties is making it possible for you to reach your previously unattainable dreams of investing in what can only be described as paradise.