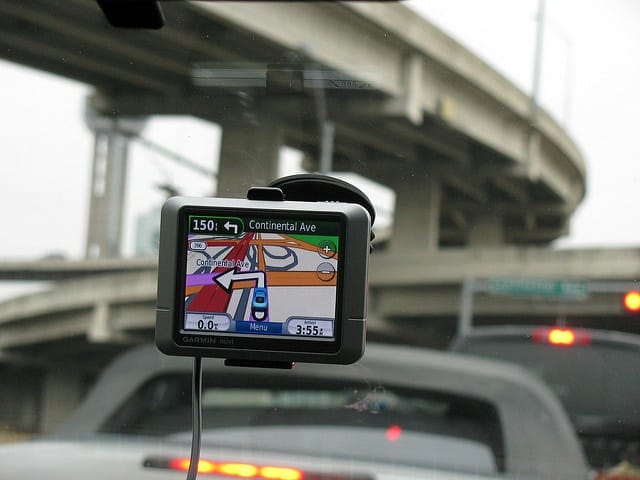 When we were kids, many of us had to report to our parents about where we were going and who we were going with.  It seemed intrusive and as if our parents didn’t trust us.  Of course, as we got older, we realized that parents were simply being concerned and that the reality of the world was much less pleasant than we children knew.  Today, the world is still a worrying place but parents can now use technology to track their kids in a variety of ways.

There’s no doubt that the smartphone has become an integral part of our lives and kids receiving their first phone earlier and earlier.  While parents might hate the idea of their children possessing this technology at a young age, they are also realizing that the smartphone can be a huge benefit.  This is because of the quiet tracking system built into every phone – GPS.

GPS, or global positioning system, is a radio navigation system that uses a set of 24 satellites paired with ground stations and was created by the US Department of Defense.  Originally, the system was used by the US military but as the world came to realize the use of the technology, the DOD allowed others into it.

The system works by locating where something is – the something can be a car, an airplane or even a smartphone.  It tracks the movement of that device and this can be used to find someone or something, anywhere in the world.  GPS is used in satellite navigation systems to show us where we are and where we want to go.

The combination of GPS and smartphones has led to the creation of phone tracking apps.  These started out as a way to find your phone if it was lost or stolen but have been redesigned in recent times as a way for parents to keep track of their kids.  In fact, a whole range of software has been created specifically to snoop on children without their knowledge.

The details of these apps vary a little but the general idea of phone tracking apps is that the parent installs them on a child’s phone and pairs it with their own phone.  The app then allows them to see where their child is at any time on their own smartphone.  The technology is unobtrusive so unless told, the child has no idea they are being tracked. 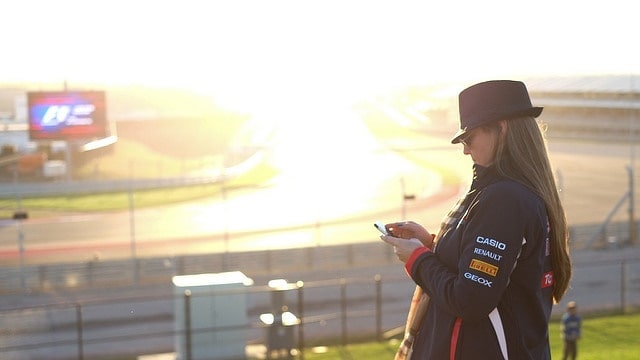 Many of these GPS tracking app designs now offer more than just watching over your children from afar.  Some include features such as controlling content that kids see on the internet or monitoring their text or phone calls.

Internet safety is as big a worry as physical safety these days with the rise of social media being both a great thing and a possible menace.  Children are exposed to things parents don’t want them to see and can also get themselves into trouble.  Sending inappropriate content is another big issue with kids not understanding that what is on the internet is there forever and can come back to haunt them in later times.

Should parents track their kids?

Perhaps the biggest question about using a phone tracker is whether parents should do it in the first place.  Opinions vary and there is no right or wrong answer.  Some parents prefer to have confidence in their kids and simply ask them where they have been.  Others like the emergency fall back of a phone tracker just in case their children are out of contact unexpectedly.

For many parents, the idea of tracking their kids is an awkward one but the possible problems of their kids taking it badly is far less a worry than something bad happening to the child.  Therefore, phone trackers are here to stay and continue to become easier to use, more advanced and less intrusive.  Here’s hoping that parents never need to use them in earnest.