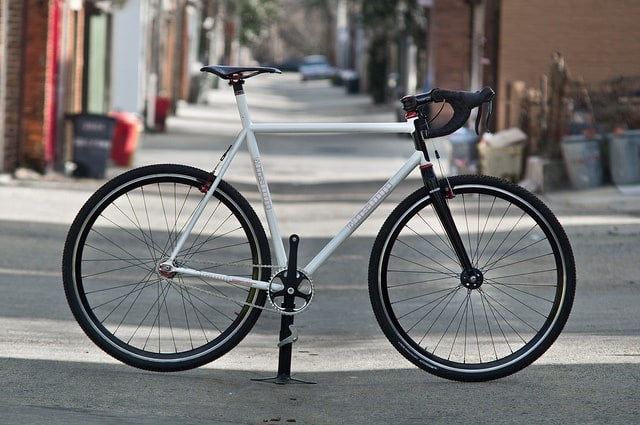 There is one major benefit of disc brakes over traditional rim brakes – they brake more effectively, much more effectively. In fact, the difference is huge, particularly in wet conditions and in long descents. They’ve been used on mountain bikes for years and have more recently made their way onto cyclocross bikes. While the technology’s inclusion in these disciplines wasn’t straightforward, particularly in the case of ‘cross, there has been a true polemic surrounding discs in road racing.

The question surrounding their use is whether this one major advantage is great enough to overcome the numerous disadvantages and unknowns. Of course, there are other forces at play too. For example, manufacturers have an interest in pushing new technology, especially the likes of Shimano and Sram who already have the equipment ready to go (not withstanding some major teething issues) and bike brands that are always looking for new ways to improve the rider experience and increase sales.

There was an initial testing phase during the 2015 season and widespread use is expected in 2016. The UCI has mandated certain aspects – rotors will be 160mm and wheels will be attached with through axles. These rules are in response to concerns about wheel compatibility and ensure that neutral service vehicles will only have to ask the same two questions as before (which were: front or back? Shimano/Sram or Campagnolo?). While the choice of through axles makes sense given they are stiffer and likely to be more widely adopted in the future, it will also slow down wheel changes in the event of a puncture. 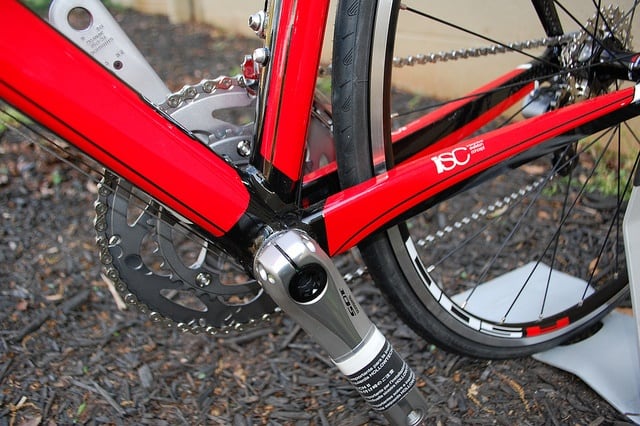 Mummu Cycling believe that there are other concerns that the UCI will not be able to solve this issue with rules. A couple of these relate to rider safety. Firstly, there is a fear that rotors, particularly when hot, could cut or burn cyclists in the case of a crash. Secondly, crashes may be more frequent with a mixed peloton where some cyclists are using rim brakes and others discs, particularly in these early days. This raises the fear that accidents will occur more regularly as a result of variable stopping capabilities. While some believe this caused the crash during stage 2 of the 2015 Vuelta, there is little other evidence to suggest it will be a big problem.

The Tour Down Under is the first World Tour race that teams are able to freely use disc brakes. That said, teams have not widely taken up the opportunity. This is because the race doesn’t generally have the descents or weather where discs thrive. And while Sram and Shimano are ready, Campagnolo and numerous bike brands are not. That said, the organisers will have to equip their neutral service vehicles with disc brake options just in case.

While pros will be able to use disc brakes this year, those in the lower ranks will have to wait until 2017. The rest of us, on the other hand, can enjoy the benefits now. Most brands have at least one disc-equipped road bike available, often in a comfort or endurance geometry, which generally suits those who don’t race. It isn’t reason enough alone to make a change but if you’re not a racer and you’re in the market for a new bike, choosing discs would be a wise choice.