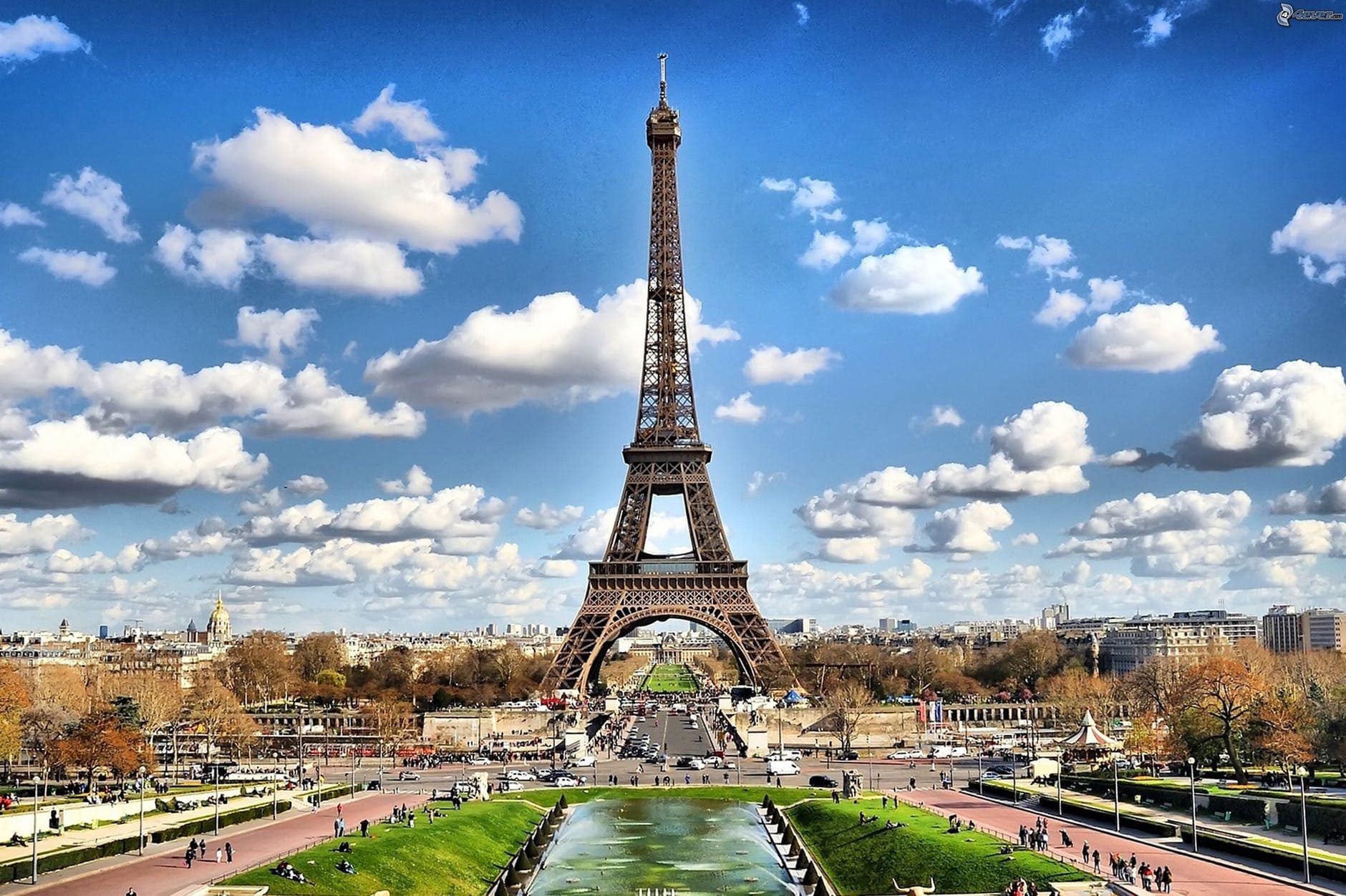 When you think of a country which oozes class and sophistication, and a history where the rich truly indulged themselves, you can’t help but bring to mind France, and particularly the incarnation of France before it was brought back down to earth by the revolution that began on 14th July 1789.

Perhaps the most over the top and extreme example of French indulgence can be embodied by the fascinating, almost startling sight of the Palace of Versailles, which was built during the reign of the “Sun King” Louis XIV, and is a necessary stop for those who want to travel in the footsteps of Kings, Queens and Emperors from across Europe.

A royal welcome: From Versailles to Canada via royal casinos

The Palace of Versailles is not in the center of Paris, meaning that those who are looking to experience a truly royal welcome can do so by staying in the town of Versailles itself before going on to explore perhaps one of the most magnificent gardens of a royal palace anywhere in the world and a stunning example of aspirations of hedonism from one of Europe’s rulers.

– the central gallery of the Palace of Versailles in Versailles, France

In the 17th century, mirrors were among the most expensive items to possess at the time; the Venetian Republic held the monopoly on the manufacture of mirrors.

When you arrive, perhaps what will shock you the most is the sheer grandeur of the palace and its extensive grounds. Nowadays, these incredible grounds would cost over $50 billion to create, which highlights precisely how this location was developed to show off grandeur and wealth in the extreme and to emphasize the power that the French monarchy once had. 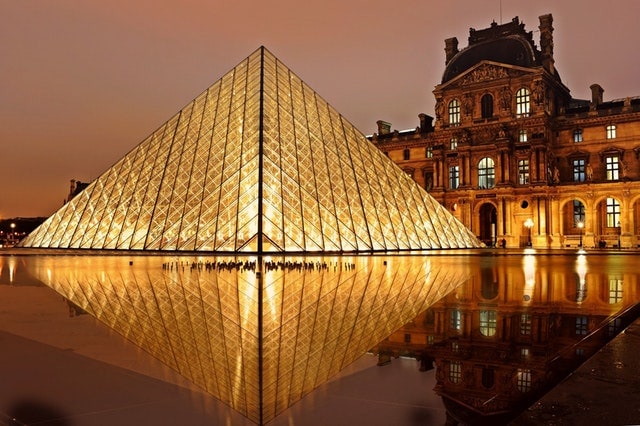 Palaces like Versailles, Buckingham Palace, and even the Royal Palace of Madrid have always held interest for people around the world who are fascinated by royalty, a trend that manifests itself in various forms. For instance, this excellent article about Europalace highlights how brands have developed services and products “fit for a king or queen”, with the theme an especially good tie-in for sectors that have the potential to create wealth and glory for individuals. Particuarly interesting is the fact that a large number of the games available on this online casino have a European theme, with slots showcasing eras such as the Romans and Vikings, as well as traditional aristocratic games such as roulette (including European roulette and other variants) proving that the past still has a lot of relevance to the modern world of gaming.

Indeed, while the French monarchy may well be long gone, the desire to match the incredible indulgence and style that they enjoyed means that the royal theme is still perceived as aspirational; with the French connection seen throughout Canada, it is no real surprise that casinos in Canada can have names that aspire to this royal theme, like Royal Vegas.

Not just a royal place

This desire to match the grandeur of royalty is also evident in another must-visit location in Paris, which isn’t royal but does have a permanent resident who is about as close to a royal as you can be after he crowned himself Emperor. That is, of course, Napoleon Bonaparte and his tomb at Les Invalides. Indeed, if you are heading on a royal trip to Paris then a visit to see the impressive location where the ashes of Napoleon were laid to rest after they were returned from his exile on Saint Helena is a must.

France’s monarchy may have fallen a very long time ago, but Paris is still a truly incredible city to visit in Europe if you want to enjoy a trip to see some truly royal splendor, even if those sites don’t hold a true royal.