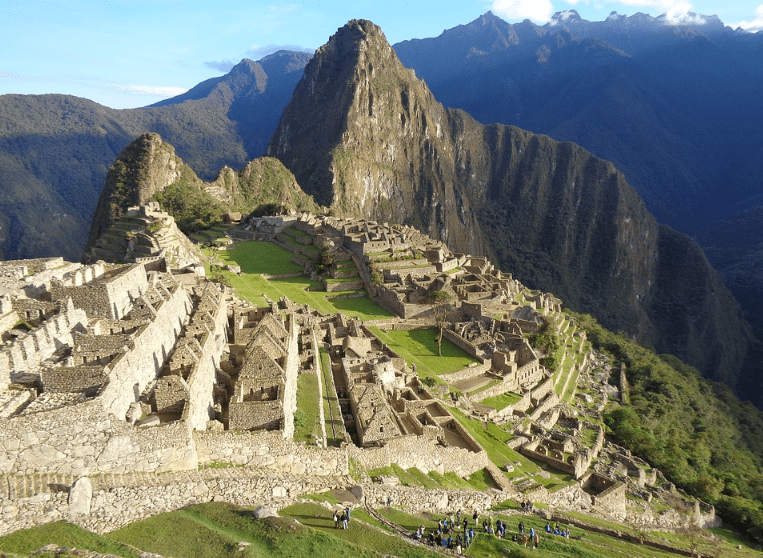 There is something about power and majesty that draws our attention. Even in a modern world, the age of absolute power and monarchy behind us, we can’t help but be fascinated by the idea of power structures from yesteryear. It’s why history remains such a compelling subject; the concept that the decisions of a single person influenced an entire nature.

As a result, some of the most popular tourist destinations in the world hark back to this bygone age of the power. Take Machu Picchu in the Peruvian hills; a world heritage site now, but originally built as an estate for the Incan emperor Pachacuti – one of the more disturbing figures in history. Or the Great Pyramids of Giza; a site many wish to see, but is effectively just a graveyard for the Pharoah Khufu. Even in death, we can’t escape our fascination for the rulers of old. 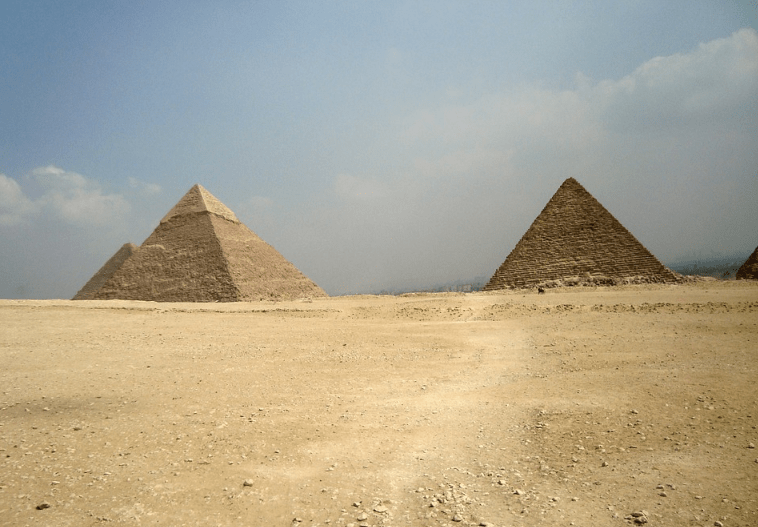 While the two above hark back to the ancient world, the thrust of history is found in Europe. This is where we get stories, movies, and TV shows – a history of blood, war, great romance and great conquests. If you are wanting to walk the path of power yourself with European tours that show the lands and places that were dominated by the fortunate, then here’s where you need to begin… 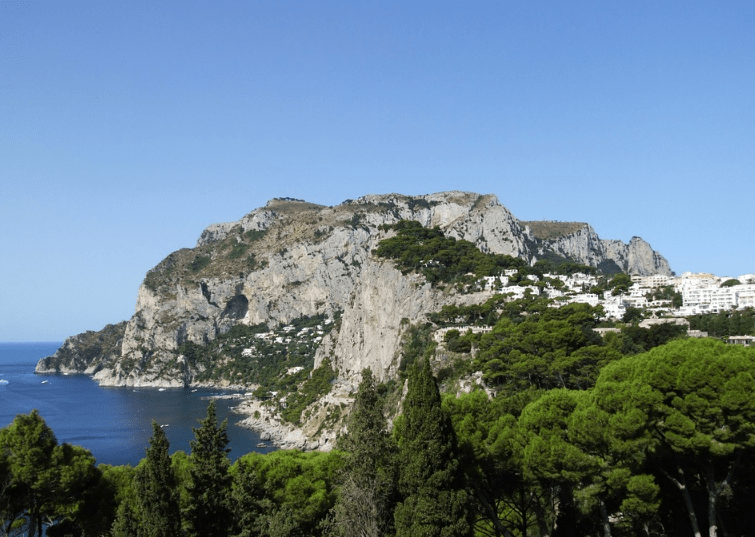 The Isle of Capri is one of the most fundamental regions related to the days of the Roman empire. Long before Julius Caesar had a bad day in March, the emperor Tiberius built a huge villa – the Villa Jovis – on the island. Islands were easier to fortify, and what with many a Roman emperor being murdered (including five meeting an untimely demise in a single year!), fortification was always welcome.

In the modern age, Capri is an exciting and truly beautiful destination. There are Roman ruins aplenty, as well as the site of one of the most important geological events in human history – the eruption of Mount Vesuvius. Capri sits in the Gulf of Naples, giving a view of the volcano on the mainland. It’s easy to stand on the steep banks of the island and wonder how the powerful felt, 2000 years ago, when the land suddenly erupted just a short trip across the waves. 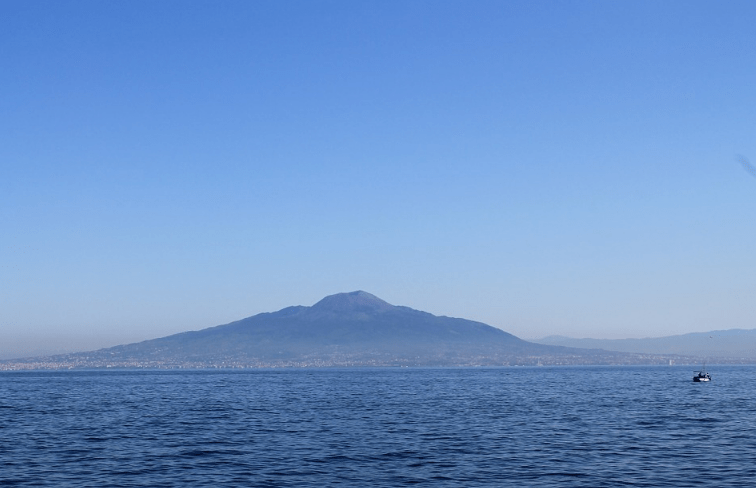 Don’t Miss: The Blue Grotto, one of the most stunning natural cave formations in the world.

Best Time To Visit: Spring and early summer. July is the hottest month, with temperatures around 28C – but you have an ocean right there if you fancy a dip to cool down! 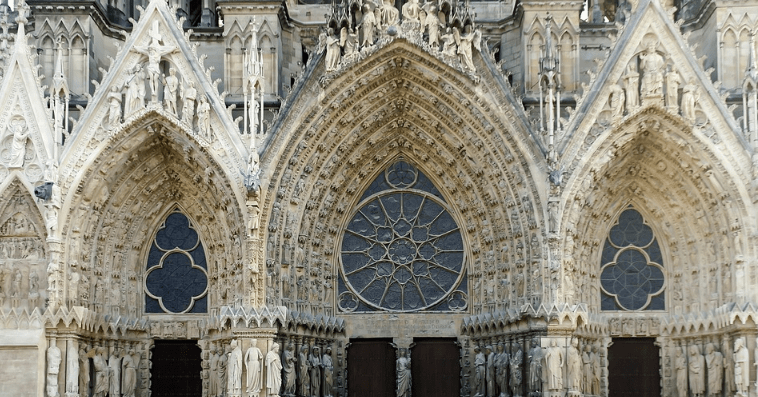 The French monarchy came to a less than dignified end with the execution of Louis XVI and his infamous wife, Marie Antoinette. But before the dark days of the Revolution, France hosted one of the oldest absolute monarchies in the world.

There are two significant destinations for those intrigued by the French monarchy. The first is Reims; not a particularly well-known destination to the modern travel picks, but a very important one to the Medieval Kings and Queens. The cathedral at Reims,  Notre-Dame de Reims (not to be confused with the Parisian Notre Dame of hunchback fame) was where the rulers of France were historically crowned.

Reims today is a modern city that is still steeped in its own history, with numerous sites to visit. There is the Cathedral itself, as well as the Palace of Tau – a leisure palace for the monarchy, constructed in the 17th century.

Away from Reims and to the home of one of France’s most famous Kings: Louis XIV. Known as the “Sun King” for his vibrant personality, Louis needed a palace to match his own exuberance – and thus the Palace of Versailles was born. Also the setting for the treaty that ended World War One, Versailles is bathed in history. The gardens are a joy to behold. 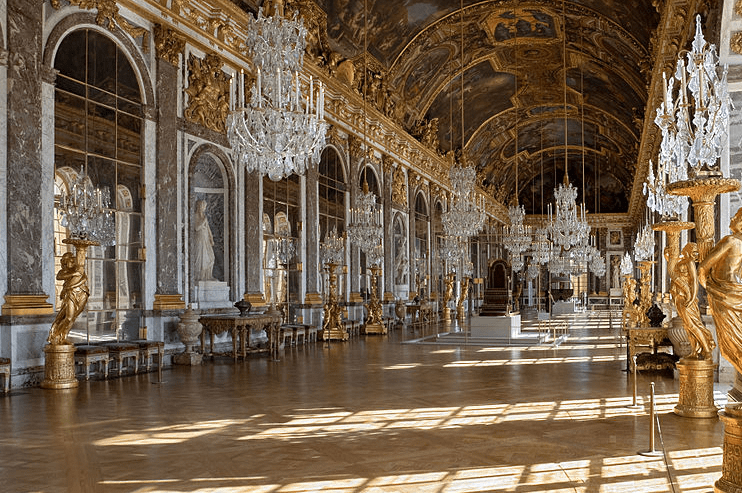 Don’t Miss: The Hall of Mirrors at Versailles.

Best Time To Visit: If you don’t mind the cooler temperatures, visit in the fall. Both attractions are less crowded in September and October, without the weather being too cold to enjoy Versailles wonderful gardens.

The Heart of England: English Royal History (That’s Not In London) 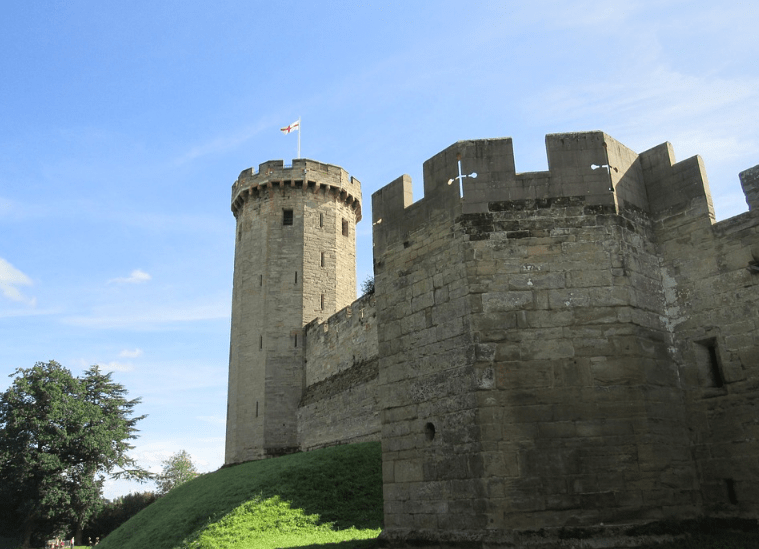 It goes without saying that the capital of England, London, is covered in history spanning over 1,000 years. But it’s not the only place in the country where you can get a spice of history, so why restrict yourself?

About an hour and a half from London is the city of Warwick. It’s now a relatively insignificant part of the UK known for little but its history and a good university, but in the Middle Ages, it was a seat of power. Warwick Castle is one of the best-preserved buildings in England, with a history dating back to the Norman Conquest of 1066.

The castle’s best-known inhabitant is Richard Neville, Earl of Warwick – otherwise known as “the kingmaker.” Seen as the power behind the throne during the Wars of the Roses, Neville was ultimately killed during a battle against Edward IV – the man he had put on the throne. Before his death, Neville renovated and improved on the castle’s defenses; much of what he created still stands today.

Furthermore, the castle was used as barracks during the English Civil War, giving it a historical pedigree that can compete with the capital.

The castle is magnificent, and Warwick is a charming city to spend an afternoon in. It’s also conveniently located for a flying visit to Stratford-Upon-Avon; the home of William Shakespeare. While not powerful in a traditional sense, Shakespeare nevertheless has held people in the grasp of his stories for over 500 years. 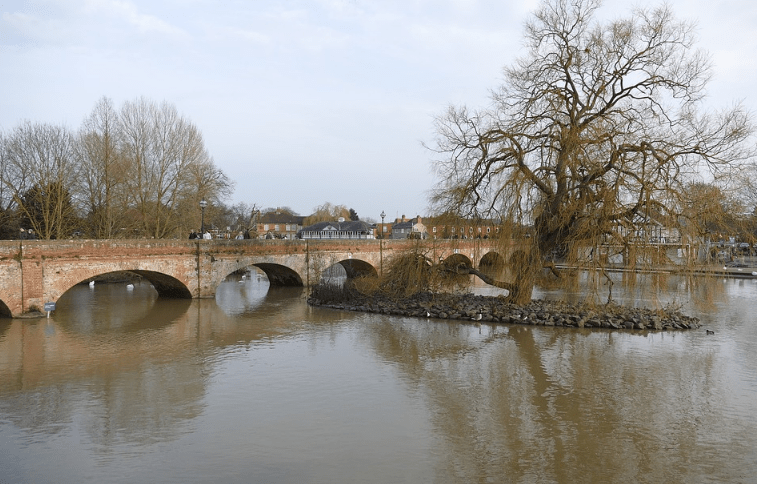 Don’t Miss: The cottage belonging to Shakespeare’s wife, Anne Hathaway. Tucked down a modern housing development, it’s a slice of charming 15th-century architecture which has been incredibly well preserved.

Best Time To Visit: The English climate is changeable year round, though you’re most likely to find favorable weather during the early summer.

So what will it be – walking in the footprints of Roman Emperors, French Kings, or a man famed for putting Kings onto their throne? The choice is yours.

Planning a Trip to South Korea: Activities, Locations, and Ideas