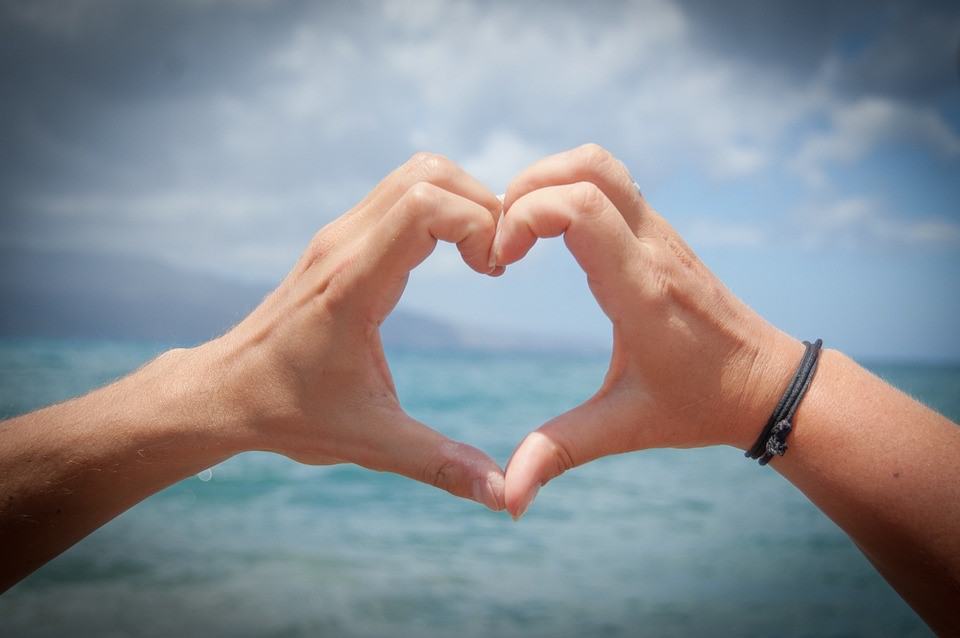 People are social. While it’s certainly possible for them to live alone, there’s a definite need for companionship. This is true from a perspective of friendship, as it is with love. But one must be careful of loves. There’s a big difference between infatuation and actual life-changing love.

One of the reasons so much heartache and dysfunctionality characterizes modern relationships is the inability for people to differentiate between attraction—animal lust—and something deeper that can grow into what’s known as love. An explanation is that there’s a “choice” element to love. Certainly, physical and psychological process play a part. But that’s not all.

It’s about more than merely being attracted to a pretty face, a fine figure, or some other such exterior aspect. Especially in those who are in the market for a dating service, but to some degree in populations less jaded, it’s known that attraction does not equate to compatibility. It should be part of the picture, but some of the most attractive individuals are terrible.

Meanwhile, some of the least attractive people are the easiest to get along with; but you’d never form a romantic relationship with them, even if you love them in a human sense. Finding the balance here is definitely something that isn’t easy. For goodness sake, most people don’t realize the word love, in English, characterizes multiple kinds of affection. 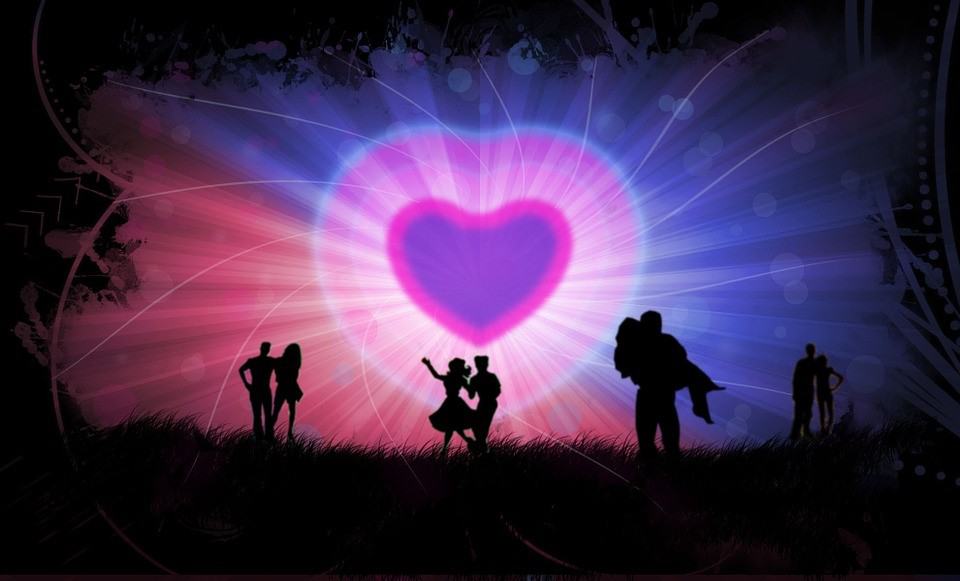 But true love that builds a lasting relationship isn’t always so easy to define. It requires concentration, concerted study, self-examination, and above-all: time. And time is something many busy people in today’s fast-paced world just don’t have; which is what recommends the business of matchmaking.

Project Soulmate’s matchmaking service is, as one of the directors of the program puts it, “…an art, not a science.” They understand that affections between individuals will necessarily differ given time and situation. Sometimes one thing will attract a person, and the same thing repel them under different circumstances.

With any relationship, there must be give and take. Another thing many couples don’t realize is that a relationship is a perpetually growing thing whereby two individuals, through dint of their own humanity, slowly make one another better. They glance off one another like a hammer sharpening a blade, until a fine instrument results when the blacksmith closes shop.

For those who don’t have the time because life has gotten in the way, finding a top-tier matchmaking organization that understands how complex relationships is, and how to make them stand the test of time, is a fine solution.