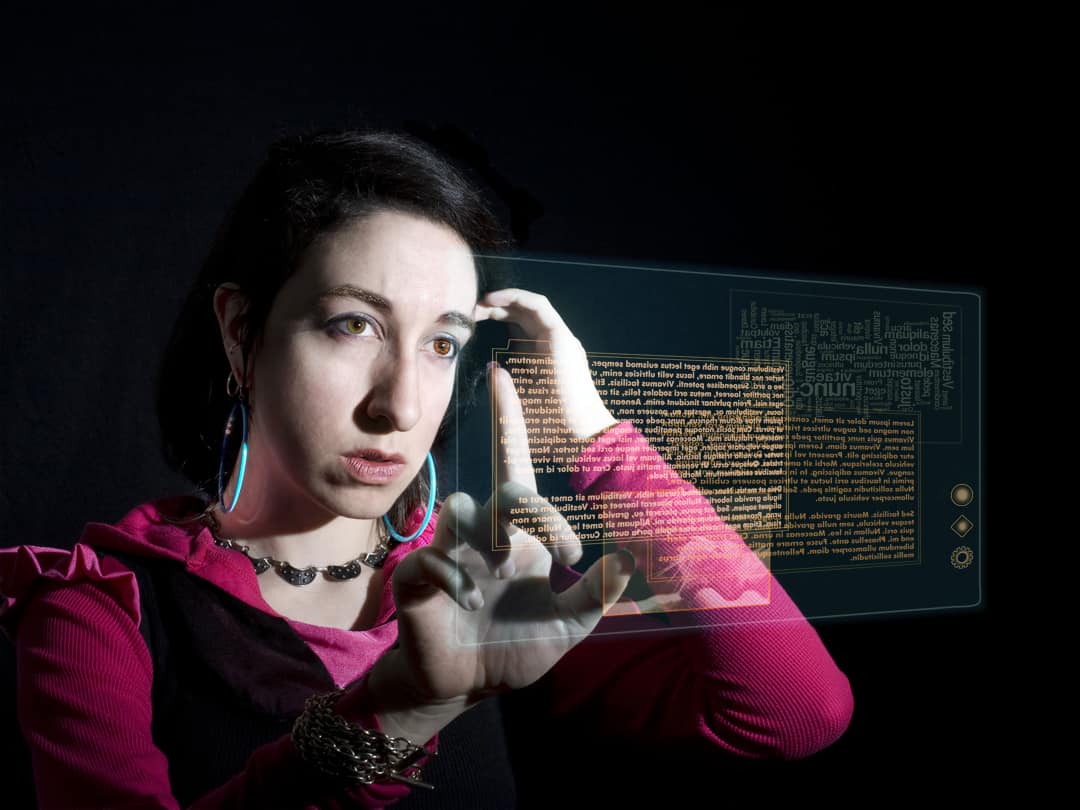 It’s been a really long time coming, but holographic technology is finally being used in every-day applications. Here are some of the best examples of holographic display in 2016.

Yes, it’s been a long time since Tupac Shakur came back from the dead and even longer since holographic video emails were sent across a galaxy far, far away.

No, this is not a hoax, or another Tony Hawk almost-too-good-to-be-true-oh-wait-it-is style prank –holograms have made it to the mainstream (and even before the hoverboard).

A Long Time Ago, in a Galaxy Far, Far Away No Longer

One doesn’t need to be in their 40s to remember how vivid and exciting the holograms were in the original Star Wars Trilogy before George Lucas ruined them with his director’s cut (one that was so bad he forfeited the franchise to Disney, a mortal enemy). The images that appeared on our screens flickered before our eyes created a sense of longing for a future sort of like how Back to the Future imagined what the year 2015 would be like. You remember the scene where Marty McFly almost lost his head to a giant shark in downtown Hill Valley.

And that’s only two popular cult-classic film references that got us addicted to the notion that one day 3D holograms would become a mainstream reality.

Thankfully for today’s hologram fans, we no longer need to take trips like these down memory lane. The technology is here and now –at concerts, dance clubs, movies, and even in our own bedrooms. Here is a look at a small handful of modern examples of ground-breaking 3D holographic technology being used today.

This one always comes to mind because it was by far one of the best early examples of modern 3D holographic technology, and one of the most popular. In a nut shell, 3D holographic display, Tupac, Snoop Dogg, and computer generated graphics. https://www.youtube.com/watch?v=TGbrFmPBV0Y

Unable to protest due to a new punishment for public expression, activists took to 3Dholographic technology to have their voices heard. And the world sure did, loud and clear. http://mashable.com/2015/04/11/hologram-protest-spain-gag-law/

We sure have come a long way since blue and red glasses or the red-only Nintendo Virtual Boy. While there is Google Cardboard and Oculus Rift, two wearable holographic displays that simply place a smart phone sized screen up to your face and play with your vision using an older approach –Microsoft destroys every wearable holographic display with its HoloLens. https://www.youtube.com/watch?v=AMH38h8g9MU

And finally we have the real deal: the 90-degree holoshow by Activ8 Hologram Events. No wearable required, and no giant big ticket not-for-everybody headline event. Activ8 Events bring the best of 3D holographic technology to the masses, and in this case, a UK night club.

In this case of amazing 3D display, much of the 90-degree 3D-holoshow consists of computer generated imaging which is catalyzed by the music played by a DJ –or shall we call them HJ’s now? https://vimeo.com/99354903

If holograms are now in dance halls, it’s only a matter of time before the technology is as ubiquitous as a regular spotlight, video projector, or HD television. 3D headsets are so single-player, and it looks like Activ8 is about to change all that one party at a time.