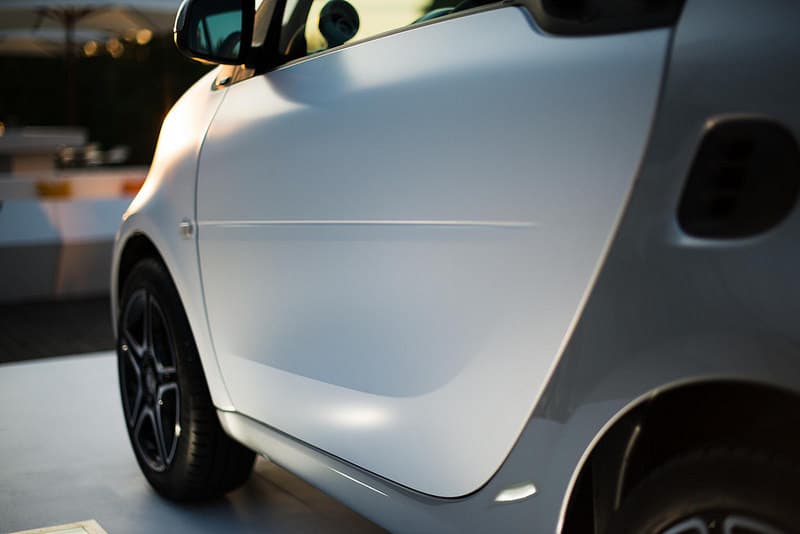 If you have not been paying attention, you might not be aware that driverless cars are here – sort of. Keep reading to get the lowdown on the current state of semi-autonomous driving.

In many ways, the arrival of driverless cars has already come to pass. At this year’s New York City annual auto show a wide spectrum of self-driving and semi-autonomous driving cars made their debut. Others are already employing second and third generation technologies that were revealed in auto shows’ past.

However the transition to driverless or driver-assisted driving is not going to happen overnight. There are many caveats that come along with this technology and sadly for many, the changeover will not transpire as quickly as an iPhone model roll-over.

There are a number of reasons which explain why the adoption of intelligent auto technology appears to be gaining consumer adoption feature-by-feature instead of all at once, however let’s take a look at what is possible right now and how what is currently available will affect the way we drive today first.

How Semi-Autonomous Cars will Change the Way We Drive

Semi-autonomous driving has been making the rounds in the consumer market for a number of years now; it has arrived in the form of ‘value-add’ luxury up-sells and more recently have been commonly understood as active safety features offered by car manufacturers.

Eventually the sum of these features will make up a completely autonomous self-driving vehicle, but in the meantime we are stuck with standalone features.

In recent years newer capabilities have allowed the automobile to take-over specific processes in dangerous situations, and year after year many of those which were once considered a luxury are becoming a standard safety feature.

One of the first semi-autonomous driving technologies that is almost completely standard in new cars and started out as a luxury feature for convenience is the rear-view camera.

The rear-view camera has paved the way for more robust features we see today (and will be mandatory in all new cars by 2018 in the United States).

The rear-view camera evolved into an automatic car parking ability which many cars are beginning to come standard with. While this feature doubles as a convenience and safety feature, it has lended itself to user acceptance of full-blown autopilot during highway driving as in Tesla’s Model S Sedan. The feature was rolled out in a software update over the summer and has been met with positive reviews.

And the semi-autonomous driving features do not stop there; other companies are clamoring on board as awareness, demand, and popularity grows.

There is one common factor that ties the introduction of all of these features together; user adoption. Public demand for these technologies is beginning to grow and expand, and lawmakers are racing to catch up.

There are many changes that need to take place in terms of public perception, safety or liabilities should there be an accident, and so on. As users begin to feel safer being chauffeured around by a “robotic” artificially intelligent vehicle (and more comfortable paying a premium). We will only see these features become more ubiquitous.

Until that day when all features combine into the inevitable: a complete autonomous, self driving car. By my guess, we’ll see it within the next 5 years. But for all intents and purposes, the ability for a fully self-driving car is already here.

What do you think? Let us know in the comments.