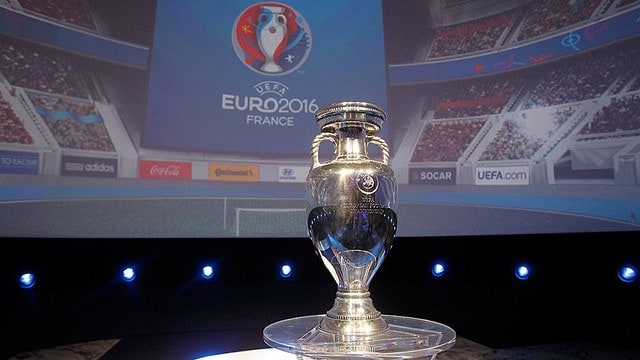 Apart from the fact that France is a beautiful country to visit, this summer it’s also host to the UEFA Euro 2016 football finals. Teams from 24 European nations will battle it out for the honor of being crowned champions, after an arduous qualifying process that saw 53 sides fighting for a place in the finals.

Now that the dust has settled, it looks as if it’s going to be a very exciting tournament, and as usual, there will be some surprises and upsets on the way.

One reason for going to matches is the very special atmosphere engendered by the occasions. Several of France’s greatest cities are hosting matches: Lille, Lyons, Marseilles, Paris, Toulouse and Bordeaux. Each city is different and the pre-match ambience in the bars and cafés in the centers and close to the venues has a Gallic charm that is unforgettable.

So who are the real contenders for the championship?

Europe has five sides in the top ten of the FIFA world rankings, with Belgium second, Germany fifth, Spain sixth, Portugal eighth and England tenth. But there are many dangerous sides not far below, including Austria, Turkey, Switzerland and Italy. Yet rankings are not always a mark of how a team will do during the competition – nobody saw Greece coming in 2004 when they beat hosts Portugal. So it’s worth a quick look at some of the teams who have qualified well and have charismatic players who can turn the tide of the game in seconds. This is an opportunity to participate in sports betting online if you feel confident in your club. 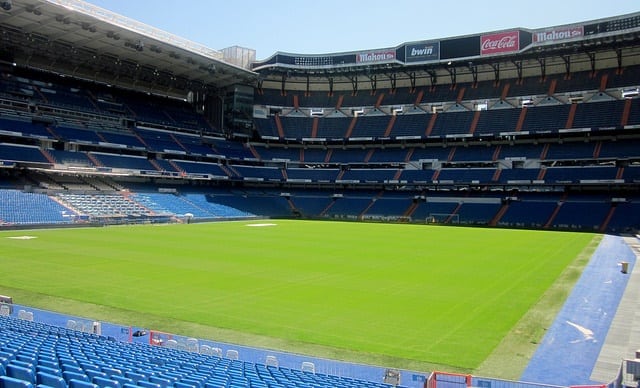 Germany are always likely to be up there towards the end but they were beaten recently in a friendly against England, who came from behind. Watch out for Mesut Ozil, part of the German World Cup winning team in 2014.

A poor World Cup campaign has led to an influx of new and exciting young players. England have been playing with much more freedom, and players such as midfielder Dele Alli, strikers Harry Kane and Daniel Sturridge, and old hand Wayne Rooney could make a significant impact.

As number two in the world, Belgium have a lot to live up to. But they are a tight, skilled unit, with stars such as Kevin De Bruyne, Romelu Lukaku and Christian Benteke as part of their talented team. 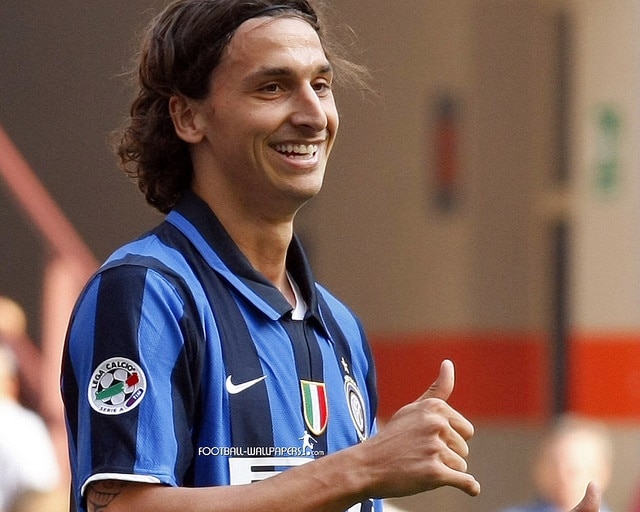 When you have a player such as Zlatan Ibrahimovic, it’s worth taking a bet on him as first scorer. You could choose a particular team to follow as well and have a flutter on how far it will get – millions from all over the world tune into this competition because of the high level of skills and unflagging effort on display.

Never write off Portugal, Spain, Poland or Italy. Austria could come good, as could Russia, and watch out for Poland.

Hosts France have been in flux but have home advantage, and Wales, with Gareth Bale, could provide a surprise.

Whatever happens during the tournament, it’s going to be a roller coaster ride for everyone watching.