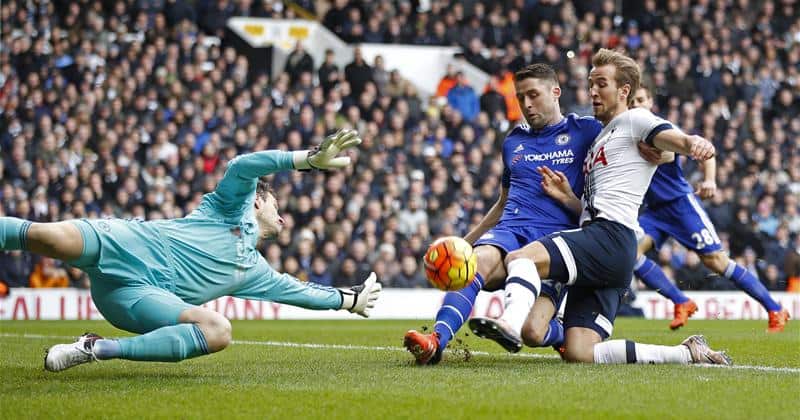 There is no doubt that the English Premier League (EPL) is the most popular league around the world. The teams that participate in the league qualify as some of the richest in the world and attract investors from the world over. Even better is the climate that the English government gives for such sports to prosper in terms of revenue which happens to include betting.  For sports and especially soccer lovers, betting is not only a way to try your luck but helps to pump up the adrenalin. So what makes this league such a great attention grabber for gamblers?

The UK government loves gambling too.

Well, this is not entirely true. But the government has played a significant role in making sure that betting companies and even winners have an easier time while betting on the EPL. For instance, the UK does not place taxes on winnings which come from betting. So, you get your entire amount. In countries like Norway, you lose 30% of your winnings to taxes which is a major turn off.

Everyone loves putting all their eggs in the same proverbial basket. Especially when there is a chance that you might end up on the winning end. With the popularity that the EPL has, there is no doubt that there is an extra rush to having to place your bets on such a league. The great popularity means that there are more people placing bets on the league and hence, there are better payouts for the winners. In this case, such winnings tend to be quite handsome.

The home of upsets.

It is not sports betting unless the unexpected happens. Once in a while the EPL does offer a great deal of surprises. For instance, who knew that Leicester city a team that was recently promoted into EPL would be topping the tables? It is such bursts of surprise that have made betting in the EPL such a huge deal. It allows for lovers of any team to cash in their loyal support for some real hard cash.

Part of being the best league in the world includes having the best coverage. Premier League news, transfer news, breaking news and other developing stories about the English premier league are vastly covered around the globe. Access to information that could tip the scales in favor of the bookie is easily accessible. This makes it easier to make a sound bet and one that is likely to have better chances of a win.

Being the most competitive and most lucrative league in the world, the English Premier League in the UK is bound to keep attracting risk takers as they intend to cash in on their love for risk taking and their loyalty to their teams. It gets even better considering that it is the most followed league in the world.