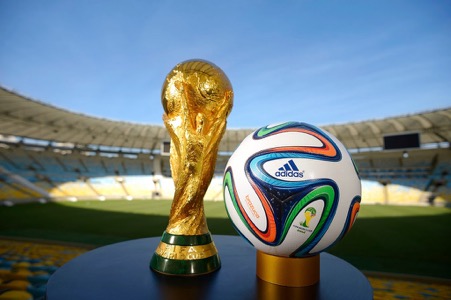 With the countdown to this summer’s World Cup in Russia well underway, we thought what better time than now to analyze the chances of the pre-tournament favorites.

Will Brazil be crowned champions for a record-breaking sixth time? Or can Germany become the first nation in 56 years to retain the trophy? Find out what we think, along with the best bookmaker odds for each team, below: 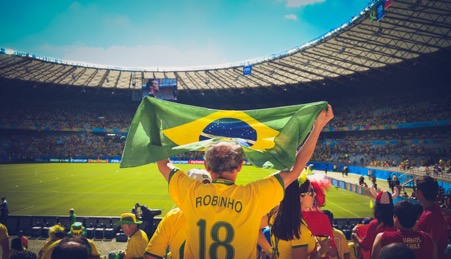 The five-time winners may be sweating on the fitness of star man Neymar, but their recent victories over Russia and Germany proved that they have enough talent waiting in the wings to cope without the Paris Saint-Germain forward.

Despite being known for their flair, it’s defensively where this Brazil team has shone during recent years. They’ve conceded just two goals in their last nine games; six of which were against opponents heading to Russia this summer.

That new-found solidity can be attributed to the midfield trio of Paulinho, Fernandinho and Casemiro, who are happy to sit in front of the central defenders during periods of opposition pressure.

At the other end of the pitch, Gabriel Jesus, Willian and Philippe Coutinho have the technical ability to turn defense to attack with a single trick or turn.

Question marks still remain over the mental strength of the side following that 7-1 defeat in Belo Horizonte four years ago. They followed up that loss with shock early exits at both the 2015 and 2016 Copa America tournaments.

Can this Brazil squad hack the pressure of knockout football? Only time will tell, but we think nerves may get the better of them once again. 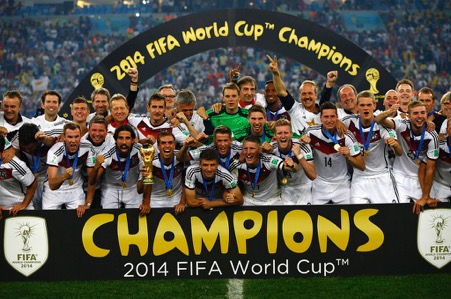 In football, every stat or statistic can be interpreted differently depending on who is doing the analysis. Joint tournament favorites Germany are the perfect example of this.

They’ve lost just once in 23 matches; a run which has seen them lift the FIFA Confederations Cup and become the only team to win all their World Cup qualifying matches.

At the other end of the stick, that same run has seen them fail to beat the likes of England, Italy, and France. In fact, since the last World Cup in 2014, Germany has only managed to beat one top-ranked team (Spain) in 90 minutes of football.

Manager Joachim Lowe has chopped and changed his team in recent outings in the hope of finding his starting eleven for their tournament opener against Mexico. Without an out and out goalscorer, however, we have our doubts as to whether this German team has enough firepower to retain their trophy. 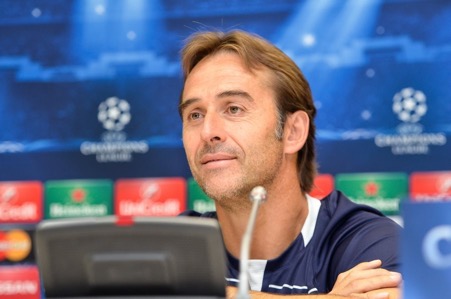 With an unbeaten record stretching back to the arrival of manager Julien Lopetegui in 2016, Spain’s national team look to be the dark horses for this summer’s tournament.

Their most recent 6-1 demolition of Argentina certainly made the footballing world sit up and take notice. So much so that their odds crashed in from 9/1 to 6/1 to win the tournament at most bookmakers.

That backing is likely to be rewarded, with Spain having a favorable draw. If results work out as planned, it’s likely they’ll face a rematch against that same Argentinan side in the quarter-finals.

Andres Iniesta, Sergio Busquets, Gerard Pique and Sergio Ramos all have vast experience of playing tournament football. When that experience is coupled with the energy that the likes of Isco and Thiago Alcantara bring to the table, this Spain team will prove tough to beat. 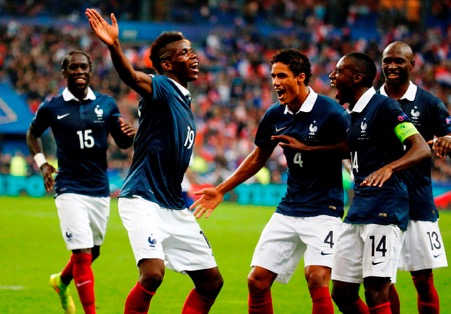 It’s fair to say that manager Didier Deschamps has struggled to find the right balance between attack and defense over the last 12 months.

During that time, they’ve conceded two goals or more against opponents such as England, Sweden, Columbia, Germany, and Spain. That’s an alarming record for a team with hopes of winning the big prize in Russia.

Their defensive problems largely stem from the middle of the park. Adrien Rabiot and Paul Pogba are both offensively-minded players, leaving N’Golo Kante with the sole responsibility of protecting the back four.

Deschamps’s team does at least have the attacking talent to hurt teams. Kylian Mbappe, Antoine Griezmann, Anthony Martial and Olivier Giroud are all different types of forwards, giving Deschamps plenty of options to turn the game around should they be trailing.

While we wouldn’t back France to win the tournament, their fans can at least take comfort from the fact they should be great fun to watch.