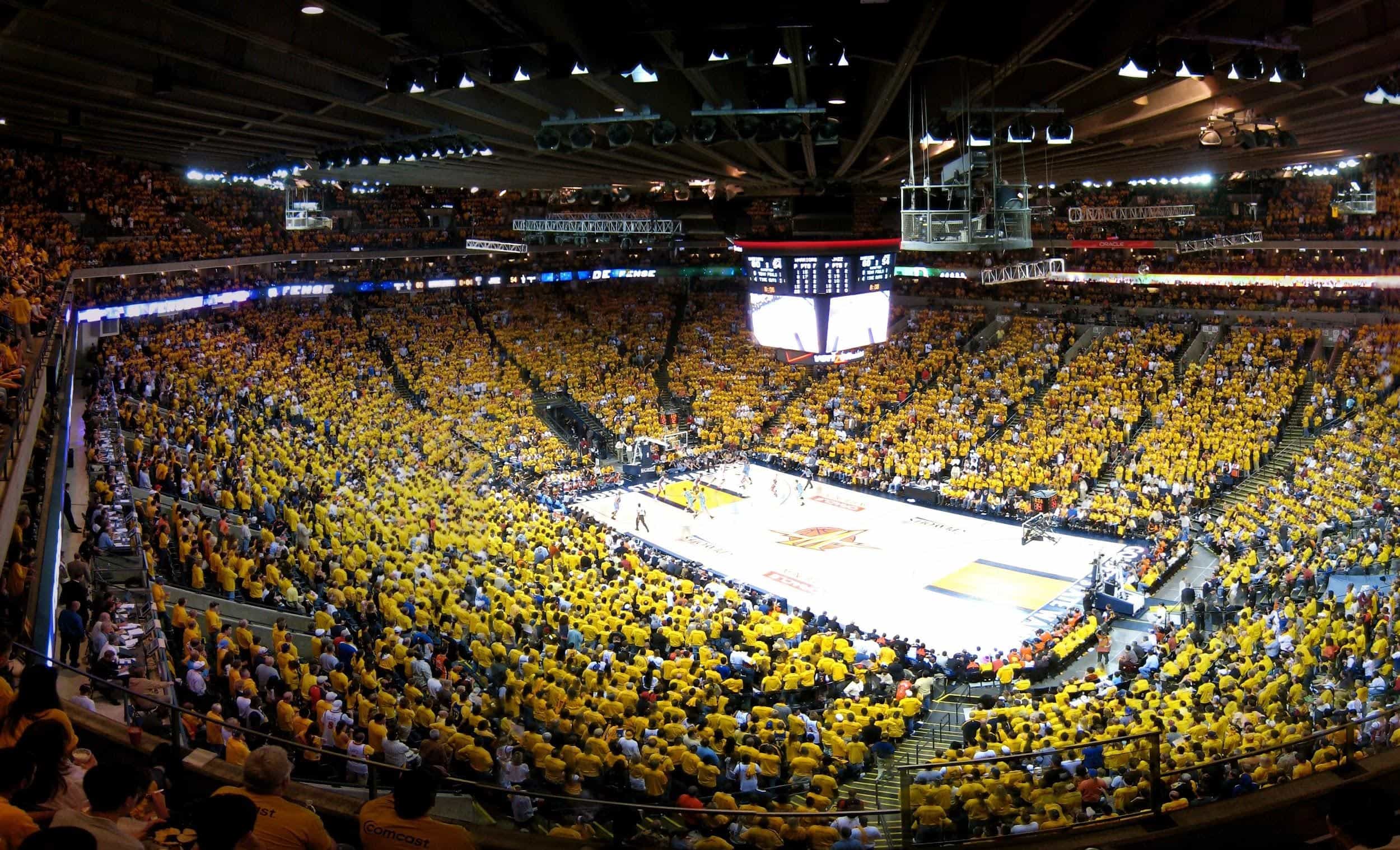 Of course, the basketball season is far from over right now. But, there aren’t going to be that many games between now and June, so it’s time to get prepared. The warm up to the finals is one of the best parts of the whole season. Teams start to become more competitive, and the games get much more exciting. So, it’s a great time to go and see some games. But, in the run-up to the finals, there’s more than just watching games to think about.

To truly experience the wonder of an end-of-season game, you have to be there live. You’ll feel the atmosphere of the crowd, and you’ll be able to see the game properly. And, of course, you won’t have to listen to someone telling you what’s going on. Most of these events are treated as a whole day affair. You’ll spend a long time at the stadium, and see a lot of interesting things. But, of course, this does have its negatives.

Because these games are so fun, they’re also quite sought after. Tickets tend to sell out very quickly, and then people are left to trying to buy them on websites like eBay. So, to be in with a chance of getting a fair price, it’s important to make sure that you start early. Tickets will go on sale a little while before the event. This means that you have to keep an eye on websites. Checking a website once a day won’t be too hard, though. And, for most games, this will be enough. NBA season tickets are a lot cheaper than finals tickets. 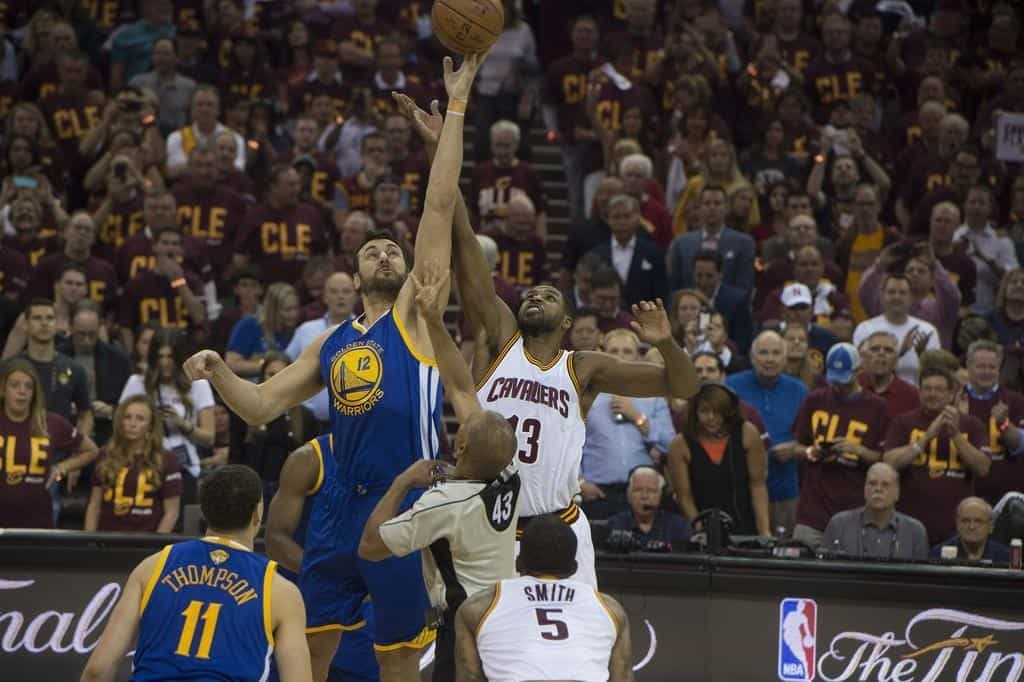 Of course, you will probably still want to see at least one finals game, though. If you can get there, these games are usually some of the best around. You see the best performers throughout the whole season battle it out to see who is truly best. Getting tickets for these can be a challenge, though. Tickets can sell out in minutes, instead of days. So, you have to find out when they’ll be on sale. Thankfully, a lot of ticket websites will give you information in advance, so that you don’t have to try and get lucky. Read the articles they post and the news they host, and you should find the information nice and easily.

The finals for any sport are always the best games to go to. Other than these games, only the Olympics and World Cup will match the levels of performance that you’ll see from players. So, these games really are hard to justify missing. Always keep an eye on ticket prices, as reductions can shock you when you can’t afford the original price.

Hopefully, this will inspire you to start watching your basketball live. It’s a great experience that isn’t worth missing, even if it’s expensive. You’ll enjoy the whole day, from start to finish. And, it will definitely feel worth the cost at the end of the day. All that’s left to say is… slam dunk!