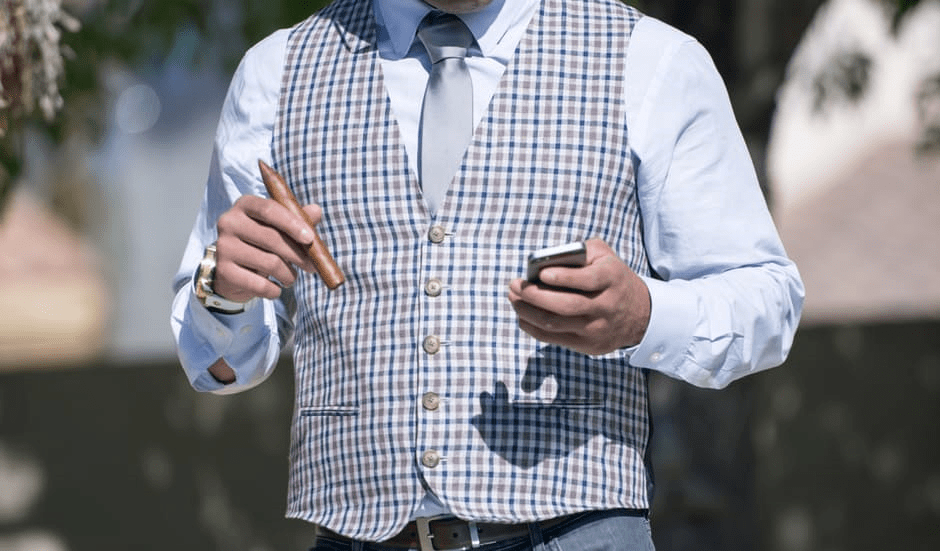 In the age of the internet and social media, what does it actually mean to be alone? Because it’s not the same thing as what alone meant 15 years ago, or even 10 years ago, because now we are a nation of people glued to our mobiles, laptops, and Ipads. Is anyone classed as alone anymore?

So what is the definition of being alone in the early 21st century? Well, for one it doesn’t mean sitting at home all alone with a cat, wishing you were somewhere else because now the nature of staying in being the new going out has never been more truer than it is now!

You don’t need to physically be anywhere to get the benefits of being sociable. With wonderful social media tools from Twitter to Facebook, to Skype or Instagram, you have the ability to be anywhere that you want to be at any time.

Let’s break this down into important subcategories and how it affects the modern man.

Dating in the modern world, when you compare it to even five years ago, the fact that technology has made it incredibly simple to pick and choose who you would like to go on a date with, with the minimum of repercussions. All you require is an app such as Tinder, and you have the potential to meet someone very quickly, and in fact, you can get rid of them just as quickly! The nature of dating in the age of Plenty Of Fish and websites that cater for people that are too busy to go out searching for “the one” are now becoming more sophisticated with how they match potential people based on certain algorithms. It doesn’t just mean that you have to seek out someone that you have things in common with, because for a small fee, the website will do it for you.

So, what does this mean for the romance of the 21st Century in the age of the internet? Is romance dead or is it merely getting an upgrade? With the supposedly low attention span of Millennials who will swipe away from a person because they don’t match the image in their head, this shows people that are single in the 21st Century to be impatient people and quick to judge, and most importantly not giving people the time and effort that they deserve, does this mean that we are slowly becoming more fragmented as a society? And as a gentleman in the age of internet dating, has chivalry gone down the drain? Only time will tell. 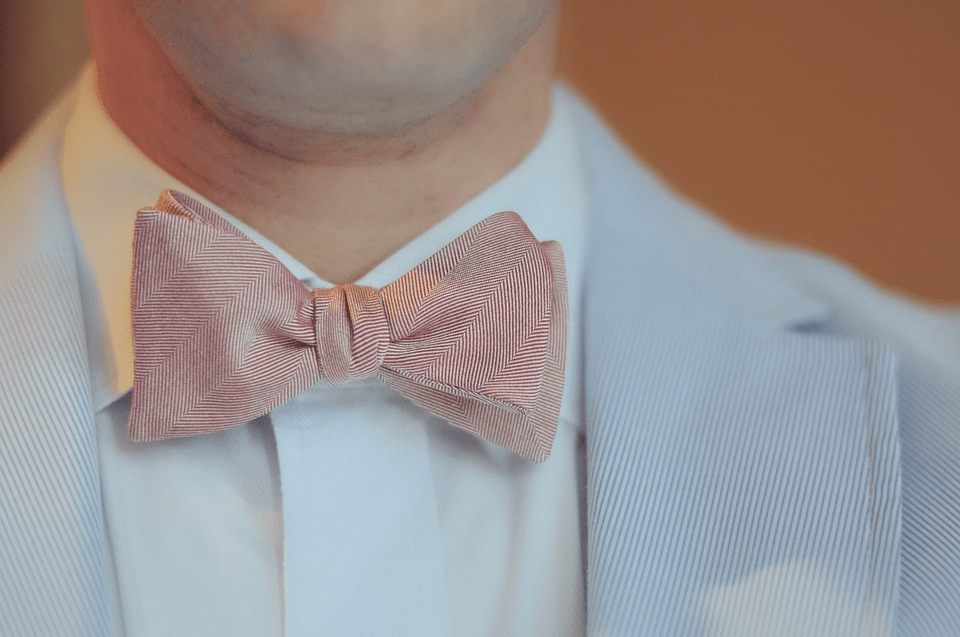 The word friendship in the age of social media seems to be a lot more of a vaguer term than it ever used to be. A lot of people refer to their “friends” on Facebook as actual friends. There been people that have followed each other on Twitter who have all decided to meet up for social functions, and have discovered that they have very little in common beyond what they have to say in 120 characters! As people can hide behind the screen, they actually realize they have very little to say to each other beyond those 10 or 15 words.

It certainly seems that on a superficial level that we all have nearly 1000 “friends” and while we can use news feeds to keep up with what people are up to, it doesn’t necessarily mean you need to be in contact with them. It can lead to an almost nosy or spying type of person. We use social media to keep tabs on what people are up to, and now it’s becoming an automatic function, that we even check our phones without even thinking about it. In fact on average, we check our phones approximately 85 times per day, and so the people that are deemed to be friends are merely acquaintances who we cannot put our trust in. So the notion of friendship has taken on a different meaning in the age of social media.

There is a lot more of what is termed FOMO (Fear Of Missing Out) based on what we experienced through our social media news feeds because we see people posting pictures of themselves having a wonderful time, or embarking on exciting projects, then we feel that with our normal boring lives, that we are not doing as well as these people we see. And so it spirals out of control. With our every need hanging on what our news feed says, it contributes to a more negative view of ourselves, which is why we see a lot of self-esteem issues in the millennial generation.

The Upshot Of Being Solo

With all the negativity that surrounds it, being solo or single has many upsides to it. For example, the solo holiday is proving more popular now than it ever has before, and this may be because people are now looking to have an escape from the aforementioned social media and internet focused way of life. As now we can go on a singles cruise or an adventure holiday without much cause for concern due to the fact that technology has made life a bit easier in many ways, and the fact that you can go on holiday for a good cost and see the world through your own eyes as opposed to through an Instagram filter with many travel companies such as Costco travel company being able to offer affordable packages, then you can have that escape from normal life for a little while.

In many ways, the world is your oyster! Thanks to technology, it means you can keep in touch with friends on the other side of the world, while also being in touch with people local to you without necessarily having to leave the house. But the anti-social aspect of not having to leave your house ever can prove to be dangerous. So what can you do to keep the tradition of being a gentleman alive in this day and age without falling into social media beartraps?

One method would be to not focus on technology and social media as a crutch as this is something you can get easily sucked into, and before you know it, days have passed without you having seeing anyone, so try and instigate real social media by going to a bar or a coffee house to see friends?

Another method that people do now, especially parents of young children, is to impose a time limit on their screen time, and it works for children so why can’t it work for you? Just say to yourself that after an hour, it’s time to put the phone away in favor of a book, or just to have a good night’s sleep. Because even looking at your phone before bedtime will actually give you a more disrupted night’s sleep due to the blue light being emitted from the phone. So do it for your health as well as your sanity.

In fact even limiting the amount of technology that you use became trendy a couple of years ago, with a lot of people opting for a mobile phone that was without the internet over the standard smartphones. That way you are in contact with people without the social media pressures and dependency on the internet, leaving you to actually look up from your phone for once.

To try and solve the question of dating in the modern world is an incredibly difficult one because it depends on what your needs are in the here and now. Maybe you find that using Tinder or Plenty Of Fish is incredibly useful because you don’t have much time to go out dating, but it is advisable to use it as a tool to get a date and then use your own interpersonal skills to get to know them properly. Because you never know who that person is, and if you have seen Catfish you will know what I’m talking about!

The reliance on the internet is something that can be seen in so many different facets of life. From businesses, all the way through to dating and beyond. Why are there so many of us that can’t live without the internet now? There may be a trend that is starting to rear its head where people are limiting the amount of social media time so they can actually be with their families or their friends, or go out on a date, and as soon as we realise that we only need the internet as a useful tool similar to the Yellow Pages, then we can finally take our faces out of the screen and communicate with each other on an “official” level rather than a superficial level.