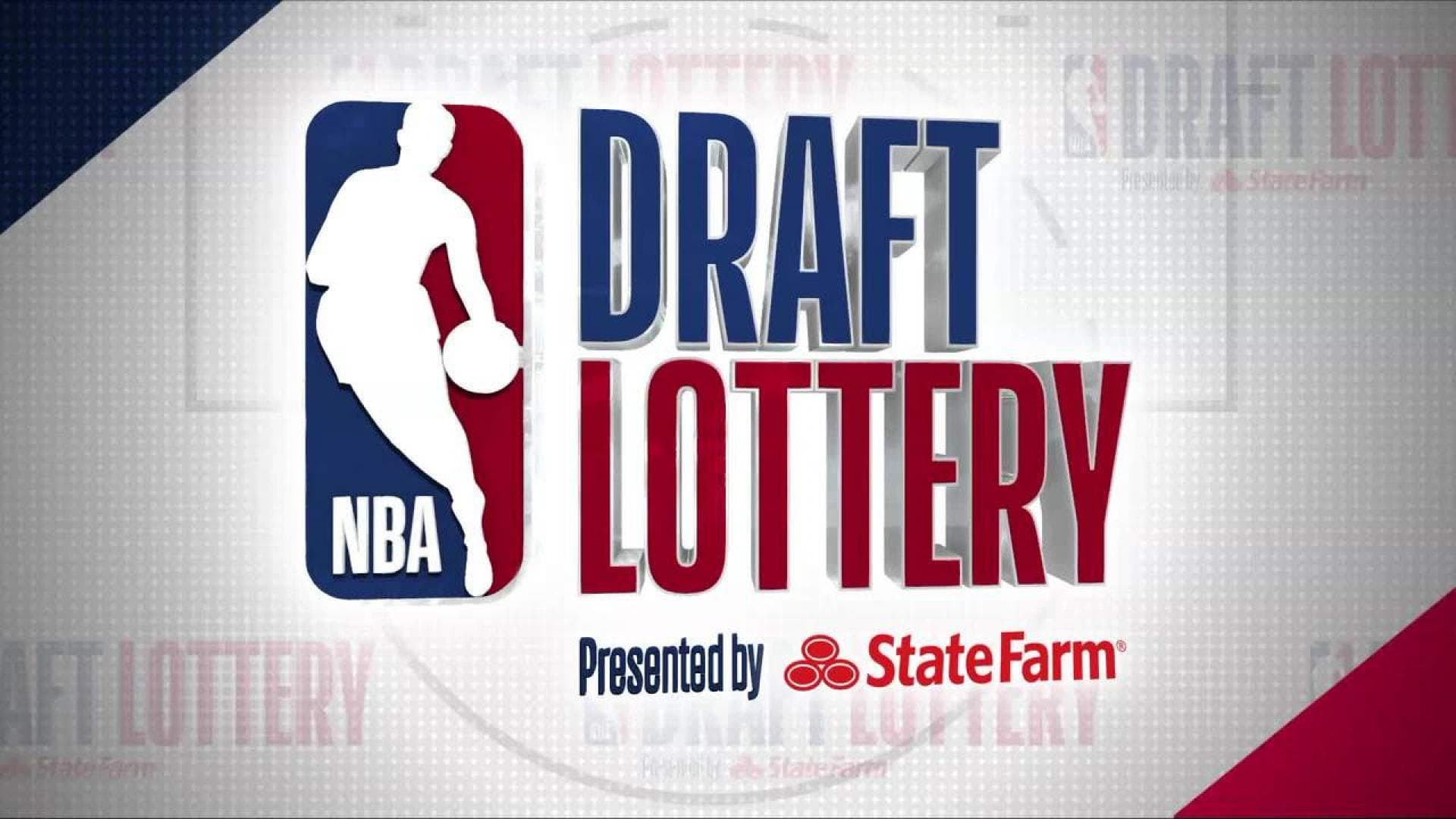 The New Orleans Pelicans have won the right to the No. 1 overall pick. That’s an impressive achievement considering they started the draft with just a 6% chance of being in this position. It’s also the first time they’ve won the draft since 2012, it may just feel like this season is coming together for them before it’s even started!

If you were a betting man in the United States, you’d be glad that sports betting is starting to become legalized and the right bet on the Pelicans would have allowed you to clean up!

Of course, it’s not just the Pelicans who have done well despite the odds, the Lakers only had a 9.4% chance of hitting the top 4, and they’re now in the number 4 slot!

How Zion Williamson Fits In

There is little doubt that Zion Williamson is the popular choice. At 6’7” and 285 pounds he is likely to be the first overall pick in the 2019 draft. Williamson committed to Duke in January 2018 where he set freshmen records and earned 5 ACC freshman of the week accolades. That’s just a few of the achievements he made in a record-breaking year with Duke.

That leads you to wonder if the Pelicans will keep Zion Williamson, there certainly seems little reason not to!

Prior to the draft lottery announcement, it was possible that the Pelicans would have been able to trade for the top slot and a chance to get Zion Williamson.

But, that’s not relevant now!

There is certainly little doubt that Williamson will help their title bid attempt in the new season. Of course, the fact that the Pelicans will be adding Williamson to the team could be enough to persuade Davis to stay, instead of pursuing a trade.

Certainly David Griffin, The Pelicans executive vice president of basketball operations, has made it clear that he wants Davis to stay, he may now get his wish as the coming season looks set to be an exciting time for the team. The combination of Davis and Williamson will probably be enough to upset most teams.

It’s not that often that new players arrive to a fanfare; LeBron James did and has become, arguably, the greatest player of all time. Williamson is definitely entering to a similar level of fanfare, the question simply remains as to whether he’ll be able to continue producing the performance that has got him this far.

The actual draft may not happen until June 20 but there is no doubt that the Pelicans, Williamson, and even Davis will now be considering their options carefully.

The Pelicans may use Williamson to try to hang onto Davis for another season or two, but there is no discernable reason why they pass over the opportunity to add Zion Williamson to their team. This is one bet that, even if you place, you’re not going to win much on.

There is little doubt that Williamson will go on to achieve great things. Whether he’ll challenge Lebron in the future is difficult to say, but it seems certain that the Pelicans will be eager to take him and keep him. The 2019 season could be theirs before it even starts!