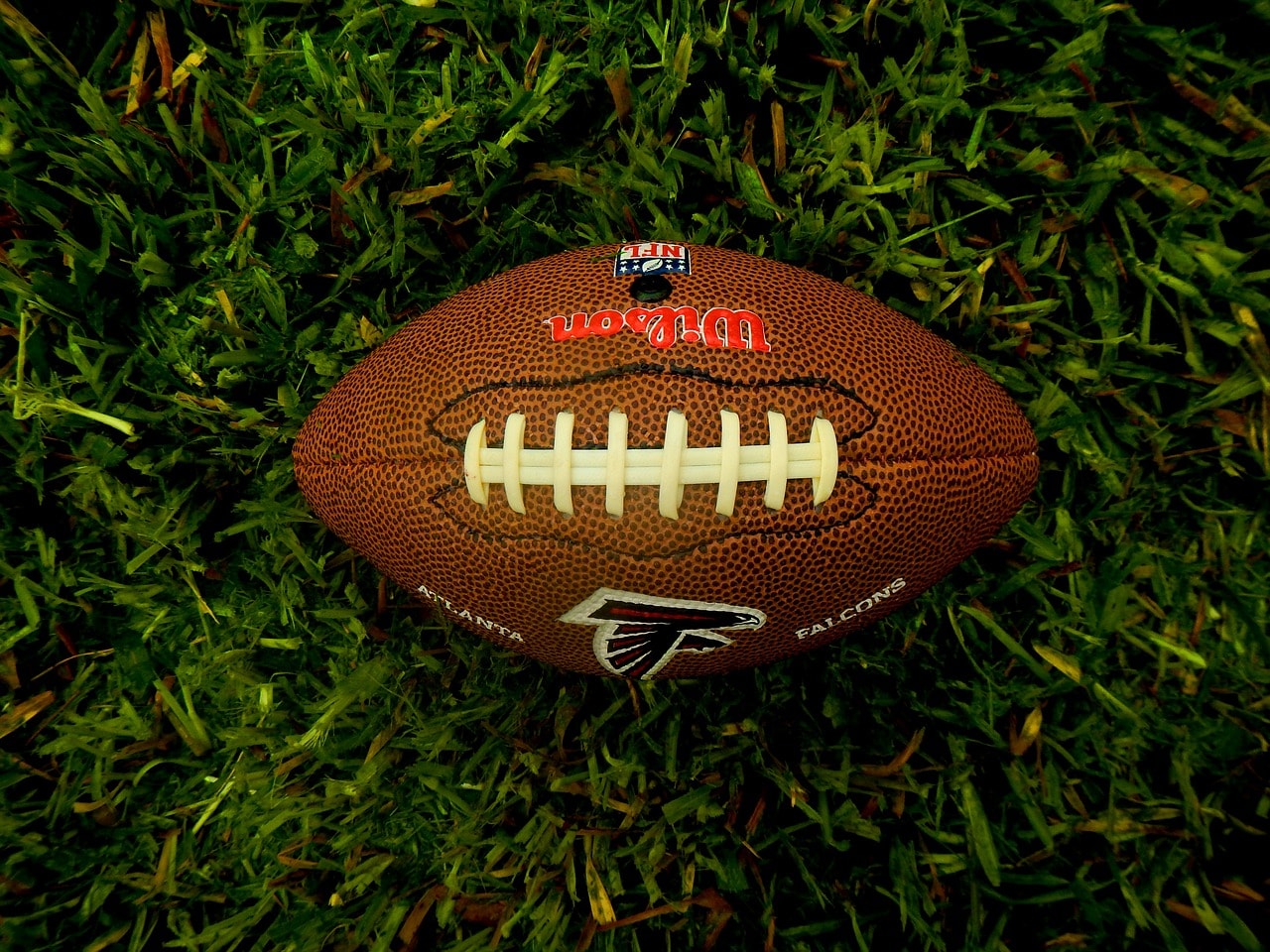 Fantasy football is a friendly competition, but it is a competition nonetheless. So while you’re enjoying watching the games with your friends and fellow team owners, you’re going to enjoy it more when the plays you watch contribute to your fantasy dominance. There’s nothing wrong with that!

If you’re a competent fantasy football player looking to make one simple move that elevates your game, then here’s your answer: You need to learn the ways of the waiver wire.

Players go on the waiver wire when they’re dropped by other teams, and they “clear waivers” when nobody puts in a waiver claim by the weekly deadline. After that, you can add them without using a waiver claim. That makes some players much more appealing, so when you go to add one as a free agent, don’t be surprised if you find he has already been snapped up.

If you want to be the one snapping up these sorts of players, you need to start lurking on the fantasy football app just as waivers clear. The moment your target becomes a free agent, snap him up! This strategy, combined with a good sense of who will clear waivers and who you should use claims on, will help you gain better rosters ahead of each week’s games.

Things change week to week in fantasy football, so if you’re still relying on your pre-draft rankings a few weeks into the season, you’re going to be in big trouble. If you want to maximize your team’s potential, then you need to keep up with fantasy football news.

Of course, you’ll have to know how to use this advice. Be smart, and don’t forget that not all leagues have the same number of teams. Consider how deep your league is before you overreact to news about a rising star or a potentially favorable matchup. If your roster is full of superstars, you probably don’t need (or want) to start a more obscure player, even if he has a favorable matchup. Go with the sure thing!

Talk shop with other owners

You don’t have to constantly be proposing or discussing trades to stay in the fantasy football loop — you should be active on that front, but don’t waste people’s time. Even if you don’t have business with another owner right now, you should touch base. Do more than just a little obligatory trash talk, and ask them how they feel about their team. Who might they move? Are they entertaining offers from other team owners? In fantasy football, knowledge is power — and the more that you chat with other owners, the more that you’ll know.

Staying abreast of developments in the league and keeping tabs on the morale and priorities of other owners will help you make smart trades. As with the lineups themselves, this is all about paying attention every day. You’ll also be more likely to cut a mutually beneficial deal with another owner if you’re on good terms with him or her. Fantasy football is a friendly game, and being friendly is the best way to dominate it.