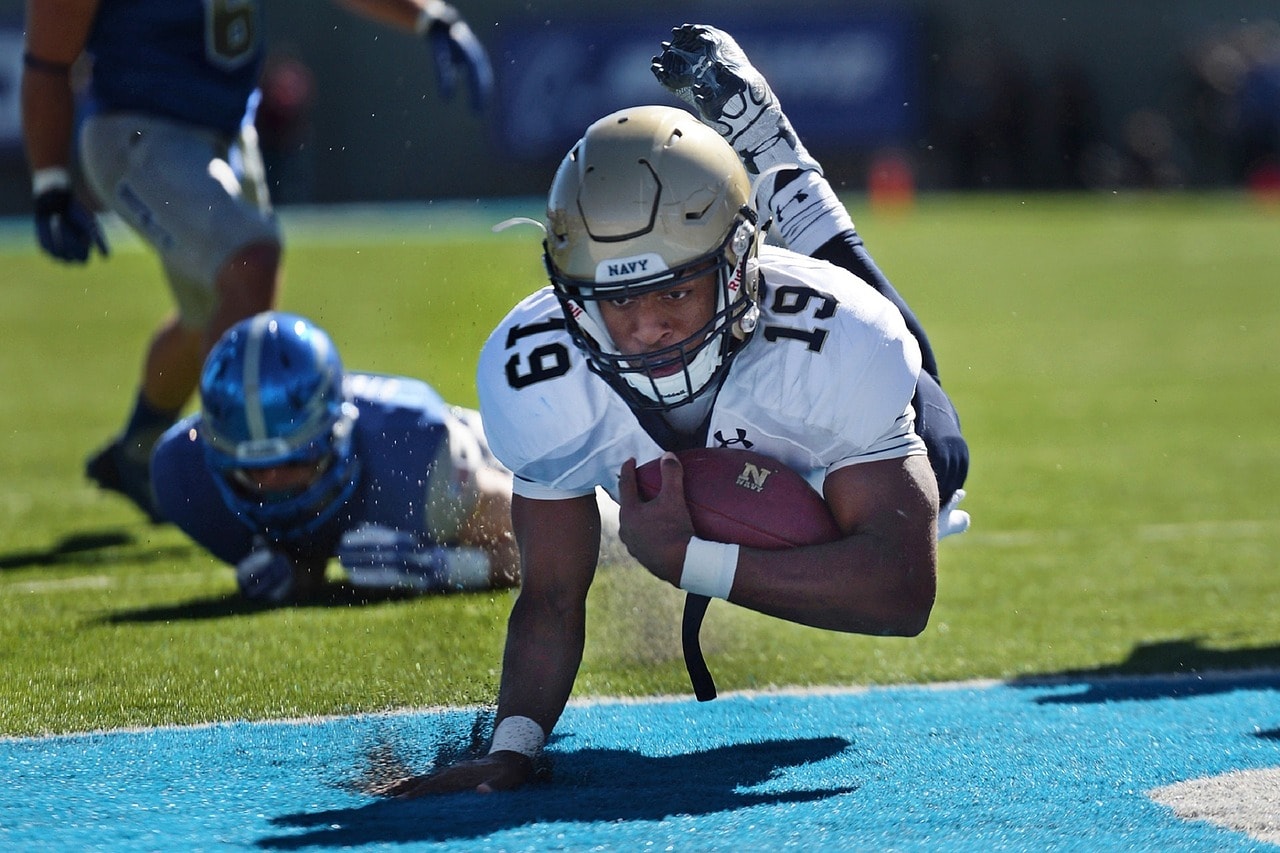 Fantasy football season is almost here, so it’s time to start thinking about how you can make this season your best yet. You’ll want to find out when your posse is free to live draft, and using surveys is a great way to do so. You should also try to figure out whether your group prefers to read the latest news or listen to podcasts about other experts’ opinions. This way, you can learn about different successful strategies that can help you play things safe. If you have an appetite for risk, on the other hand, take a look at the following bold predictions for the 2019 fantasy football season.

The Detroit Lions’ tight-end is well-positioned to end the season in the top ten, despite how he may look on paper. In early training, this rookie has been more than proving his mettle, even if there is some doubt that he’ll really convert once it comes to season games. While other sources are right to point out that less than a quarter of balls thrown by Lions quarterback Matthew Stafford are sent to tight-ends, Hockenson still has the potential for quite a lot of upside, should Detroit’s offense reconfigure itself to value tight-ends more highly.

The Cowboys’ Dak Prescott has put up considerable Top Ten results over the course of the past three seasons, and yet he still seems to be undervalued by most fantasy drafters. Of course, a QB like Tom Brady will always always be a surefire pick, but there’s plenty of upside to drafting Prescott a few picks in. Putting up an average of 23.2 points per game last season, Prescott is a consistent and potentially explosive pick for drafters who like to march to the beat of their own drum.

When he played for the Steelers, Antonio Brown was a veritable value engine, offering drafters an easy choice to slot into their first wide receiver slot whenever he was listed as playing. That said, after being traded to the Raiders, Brown is looking far less promising. For one, Oakland’s offense is still working out its kinks and hasn’t seemed to sing even with an elite receiver in its midst. Another point of consideration is the recent news about the foot injury Brown has sustained. While he may be safe to take in round Two of picks, those who have been auto drafting him in round One for the past few seasons would do well to exercise a bit more caution in 2019.

Drew Brees has his best year yet

The New Orleans quarterback wasn’t looking so hot last season, passing the least amount he ever has since joining the Saints. As a result, most of your opponents will likely be looking to draft quarterbacks like Patrick Mahomes and even Baker Mayfield above him. That said, Brees’ passing game has often hit career highs over its almost two decades. And with running back Mark Ingram playing for the Ravens in 2019, Brees may need to throw even more than usual. Combine that update to the roster with newcomer Jared Cook in the position of tight-end and this might just be Brees’ year.

While less of a prediction and more of a fact, it’s never worth forgetting that fantasy football is a game where information reigns king over any gut feelings. That’s why, if you’re trying to stay up-to-date on the latest rankings and updates, it’s a good idea to use the best fantasy football tools at your disposal. From digging deeper into the above predictions to knowing when to make a profitable trade, having the right resource can be the difference between your worst year yet and winning your championship.

Long-Range Shooting: Where to Start