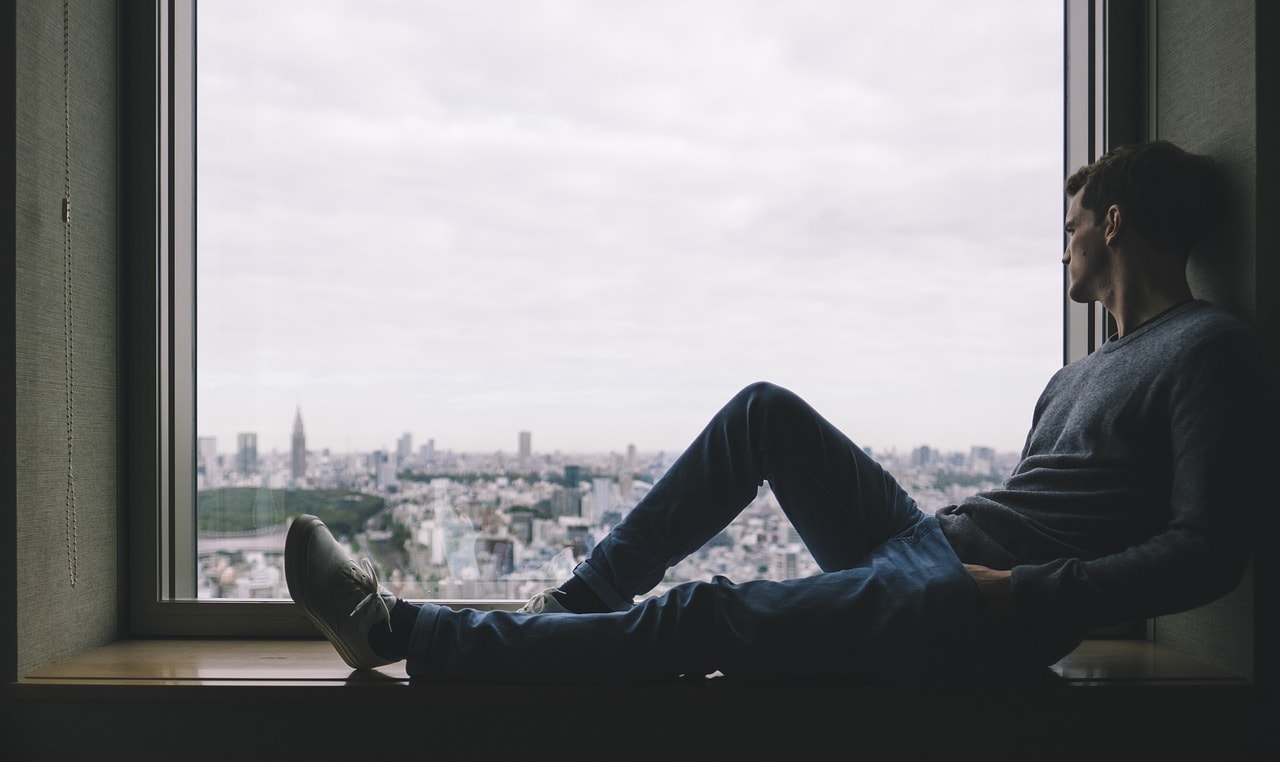 What would you like to create for your life? If you could choose anything, what would it be?

When presented with endless options for what they can have in their lives, many people stop themselves before they even start. They allow their conclusions about what it takes to have their desires stop them from becoming manifest. What if you could get past all the reasons for failure and begin having what you truly want?

Here are five tips for you to use in creating what you desire to manifest in your life today:

1. Get clear on what you desire.

First things first, you have to get clear on what you’re asking for. In the classes I facilitate and with many of the clients I work with, the major reason people are not succeeding in creating what they desire is that they’re not actually clear on what that is. What would you like to have as your life?

So clarify what you desire. If you would like more money, how much more? Enough to pay all the bills? Enough money to do whatever you wanted whenever you wanted to do it? What is it you would like to have? To create? It doesn’t matter what it is, but creating it is much easier when you truly acknowledge what those desires are.

Knowing what you desire gives you a direction and target to shoot for. If you aren’t clear on what you’re looking for, you’re taking shots in the dark, hoping the shot sticks to something, and hopefully you like what you hit.

2. Allow your desires to evolve and change.

What you are asking for can change. It should change. It will evolve as you make more choices and gain more awareness around you and what you desire. Part of getting clear is taking actions and making choices to see if what you thought you wanted is actually true for you.

Last year I was shopping for a new apartment. I had an idea of the specifics I was looking for and the area in my city that I desired to live. I would say was pretty clear on what I wanted, but I had been traveling and mostly living out of a suitcase the two years prior, so I knew it was probably going to be a learning experience. Now, after having lived in the apartment 8 months, I have become aware of more subtle things I would desire to have different. A shower with glass that needs to be cleaned with each use, for example, is not my idea of fun. When I go apartment shopping again, different things will be on my list.

What you want will always change as you make choices, get more awareness, and allow your life to evolve.

The words you use and the things you say (out loud or in your head) create what is showing up—or not showing up—in your life. If someone tells you to go left, but they really mean right, what does that create? It creates you heading in the wrong direction. Possibly you’ll get lost, go in circles, or take way too long to get where you would like to go.

The same is true with creating what you would like in life. For example, to ask to manifest something is incorrect. Manifestation is about how something shows up, not that it shows up. If you were asking for a new car, and you ended up winning one in a raffle, winning it would be the manifestation of the car; it’s the route it took the car to show up. Actualization, on the other hand, is that something shows up. When you want your dreams to show up it’s about actualizing them, not manifesting them.

Another word that is misused and leads to frustration is “want.” The people I work with want to make more money. They want to have a relationship. They want to have more fun. But “want” actually means to lack. In any dictionary prior to 1946, you’ll find the etymology of “want” is about lacking.

So, when you say you want more money, it means you lack more money. Wanting puts your attention on what you lack, rather than what you have. You miss acknowledging what you have or are creating and focus on the lack. If you focus on lack, you get more lack.

A great tool you can use to change this is to say 10 times in the morning and 10 times in the evening, “I don’t want (fill in the blank).” I don’t want more money. I don’t want to have more fun. What you’re actually saying is that you do not lack money, or the relationship, or whatever it is you are looking to have and create. Try it, see if it changes anything for you.

4. Get the energy of what you desire to have or create.

How can you go about getting the energy? Make choices and actions that get you an experience or taste that’s as close as you can get to what you desire. You will get an awareness of what it would be like to have your desire and to live it.

Have you ever thought you wanted or liked clothes and then tried them on but they didn’t work for you? Trying things on gives you more awareness. Taking a test drive of a car you love is another example of getting the energy. It gives you a sense of having the car in your reality, rather than in your head. So often we have a picture of what we think we would like and then when we get it, we realize it’s not truly what we desired. Again, the picture is flat while getting the energy engages your senses.

Try on or test out what you desire to have or create. Experience it more fully for greater clarity.

Asking a question isn’t about finding the right answer. A true question opens a doorway to a different possibility. It unfixes you and your brain from your current orientation or point of view, softens your focus, and gets you to start looking from a different place.

Asking a question can also start to break apart where you are in conflict with yourself. For anything you would really like to have and at the same time do not think is possible, practice asking these questions to create something different:

What would it take for (fill in blank) to show up with ease?

Whether it’s money, a relationship, a car, more clients, or anything else, what would it take for that to show up? Asking this question allows you to become aware of the possibilities available to you that would create this that you hadn’t considered. It opens you up to receiving insights into actualizing what you desire.

What’s right about this I’m not getting?

So often we focus on the negative and the lack when things do not work out the way we expect. “What’s right about this I’m not getting,” gets you to look at the positives and what you gained from the choices and experiences you have.

How does it get any better than this?

Ask this every time something good or bad happens. Why? Because it can get better either way if you ask.

If you could create anything for your life, what would it be? Get clear, get the energy, and start asking questions. What desires can you begin actualizing today?