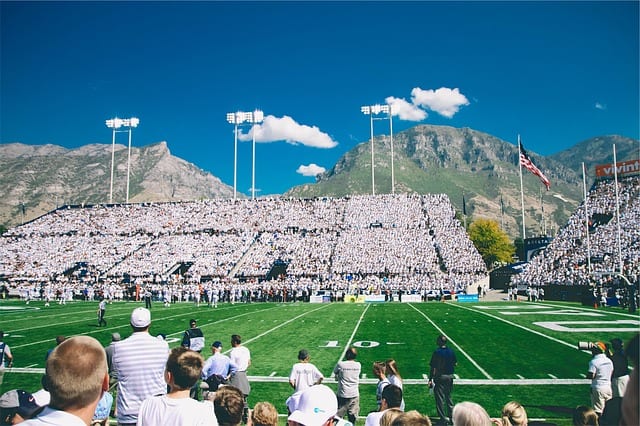 Did you see how Brady and the Pats came back in Super Bowl LI? But, did you see it from a seat at NRG Stadium in Houston, Texas? Most watched on television and more saw the highlights, yet a limited number of souls can say they were there to witness such a comeback and range of emotions. The fans are a part of football history too. Are you just going to watch the next Super Bowl or does being a part of history tickle your interest? 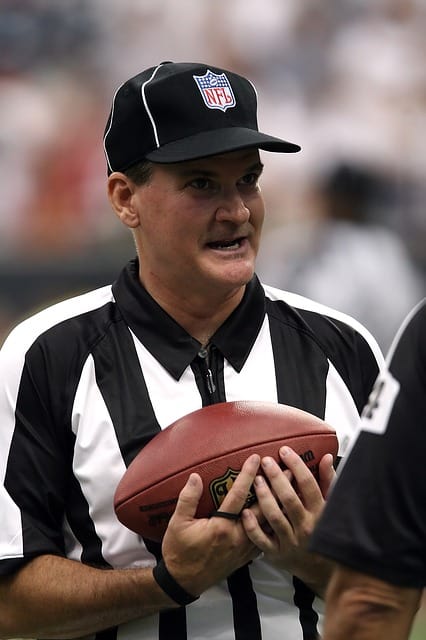 Discussing football is different than hearing the quarterback bark calls, smelling the grass on the field, and feeling the excitement amongst the fans. In a time when any game can be seen on any device for a price, going to a stadium and experiencing it is something to be valued. Don’t exchange the actual experience for a digital version your whole life.

Aside from being at the game and inside the stadium, going to a Super Bowl provides an opportunity to see sights within the hosting city’s limits. A quick Web search unveils nearby attractions, restaurants, nightclubs, golf courses, hotels, etc. Make it a recurring trip, whether personal or family, and cherry pick Super Bowl visits depending on finances for where you’ll visit next.

We all have to eat, so why not enjoy each meal? Football fans and food go together like nachos and beer. When attending the Super Bowl, you’ll have access to each stadium’s finest delicacies. Obviously, you’ll need to experience what dishes are like beyond the stadium walls by grazing adjacent eateries. However, it would be an error to omit the mention of food as reasons to go rather than watch at home.

The Super Bowl attracts purists, those who love the game despite who is playing. Undoubtedly, a part of being a fan is pledging allegiance to your team, but Super Bowl fans get to experience the top athletes and teams of that year going head to head to crown a champion. That’s special and it transcends one’s allegiance to a city based team.

Moreover, while diehard fans can add to sitting in the seats, it’s nice to be at a game where a majority are not necessarily fans of the teams but of football and the Super Bowl.

You may not be a fan of the major act, yet the halftime show never fails to dazzle and go over the top in entertainment value. In addition to a historic football game, you’re seeing a world class performance. The halftime show calls for those at home to hit the bathroom, eat food, talk to friends, etc. Seeing it at home is nothing in comparison to a live show.

If you need additional convincing, consider what you missed so far. If you were at Super Bowl 45, you would have seen Green Bay grow out of the shadow of Brett Favre and defeat the Steelers by a score of 31-25. Additionally, you missed the technological greatness of AT&T Stadium fit with fine art, sliding glass walls, and a 2,100-inch screen. If you’re starting to think you need to stop watching and start attending, see what opportunities are available at Headlinetickets.com.

Tom Brady and the sensational Patriots made a lasting impression in Houston in 2017. Next year is sure to be just as energy packed as the party heads to Minneapolis. Then Atlanta, Miami, and Inglewood. If you’re tempted by great winter weather, 2019-2021 are your years.

You may balk at the idea of going to Minneapolis in the belly of winter, but US Bank Stadium is the first fixed-roof stadium since the one built in Detroit. Perhaps the NFL thinks highly of high-tech stadiums. US Bank is renowned for being a fan friendly venue with nearly 1,000 restrooms, 1,200 HD flatscreens throughout the concourse, access points to the city from all four sides of the stadium, and the largest glass pivoting doors in the world! 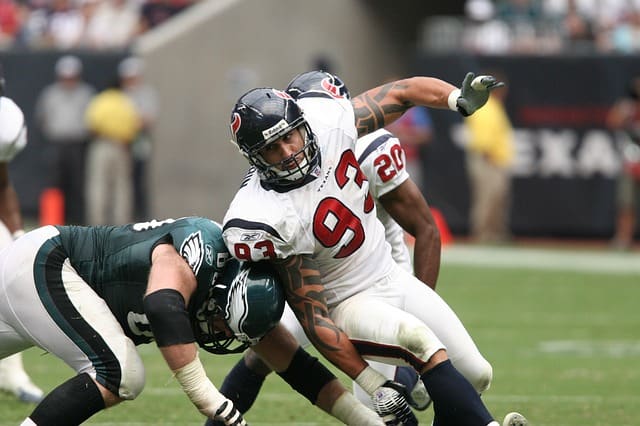 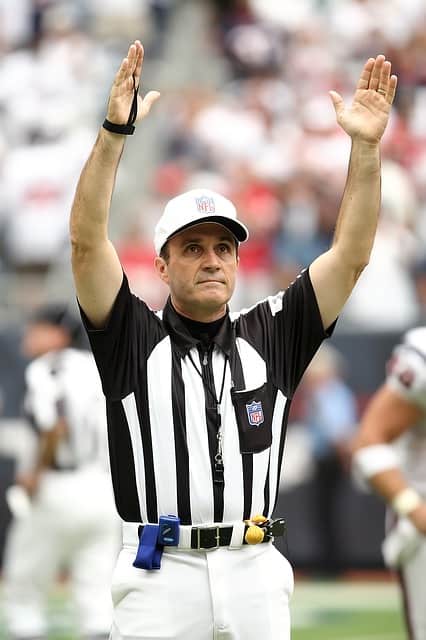 Super Bowl 53 will be in Atlanta and played under a retractable roof. Secured within is the world’s largest 360-degree HD video halo board. Diehards are joking that even if the next Bowl did not match up with the delivered excitement of the last, the 360 architecture and entertainment within the Mercedes-Benz Stadium won’t let them down.

It’s still under construction but the 2021 Super Bowl is destined to take place at City of Champions Stadium. It is expected to feature a translucent roof that caps an open-air stadium of nine levels (many under the ground). Oh, and for any A/V nerds out there, the stadium houses “Oculus,” a 50 foot tall and 125-yard wide wraparound video board!

Skye Hodgson is an avid sports fan and frequent Super Bowl visitor. He loves to share his passion for the sport by posting on a number of entertainment and lifestyle blogs.