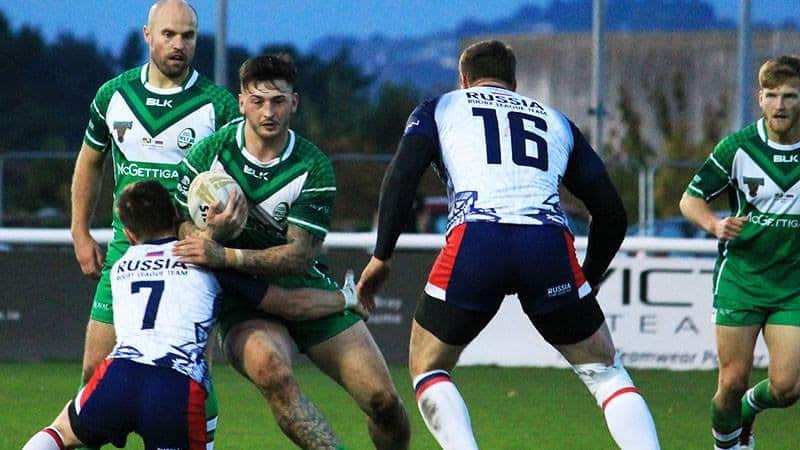 Both forms of rugby are popular, but supporters in the United Kingdom tend to follow one or the other rather than both. Traditionally, fans based in the south have been more involved in union whilst northerners follow league – mainly due to accessibility.

If you take a look at the location of clubs, Super League is based in the north whilst most Aviva Premiership sides are based down south, with the exception of Newcastle Falcons and Sale Sharks.

You could argue that union is for the middle classes whilst league is for the working class – an opinion that can be supported by ticket prices across the country.

To watch England at Twickenham can cost you up to £130 ($162) for an adult ticket whilst watching an international game of rugby league shouldn’t cost much more than £25 ($31). But it shouldn’t (and in most cases, doesn’t) come down to money; comparisons should be made in terms of style.

Ultimately, the biggest difference in gameplay is in tackling. In league, you have a finite amount of tackles (usually five with the exception of a tap restart/penalty) while you have a potentially infinite number of phases in union, which only come to an end either when you score, kick possession away or make a handling error.

Field position is important in both sports but with a limited tackle count, it is crucial to trap opponents down in their own 20-meter area with solid defence in league. Kicking on the fourth can sometimes help to catch the defence off-guard and a reliable kicker is key to success.

In terms of scoring, touching down for a try or kicking the ball between the sticks, the sports are similar but the number of points awarded differs.

Looking directly at the domestic game, Super League is much more open than the Aviva Premiership. Last year, Warrington Wolves, 25/1 (+2500) for Grand Final glory in rugby league betting odds with bet365, reached the Old Trafford event but they have failed to win in their opening seven matches of the new season.

You wouldn’t get that in union. The usual suspects tend to feature at the top and Saracens look likely to win the crown once again this year; they are by far and away the strongest side in English rugby.

Bizarrely, the union season is coming to an end whilst the league campaign is just getting underway – Super League is played through the summer while union is a winter sport. There are a few cross-code stars, most famously New Zealand star Sonny Bill Williams, but most stick primarily to one of the two.

Both games are similar in some aspects but they are also very different in others. Union fans are treated to a slower, more aggressive sport while league supporters prefer the faster style in Super League. If you’re not sure on either, give both a watch and enjoy two of the best and most exciting sports around.