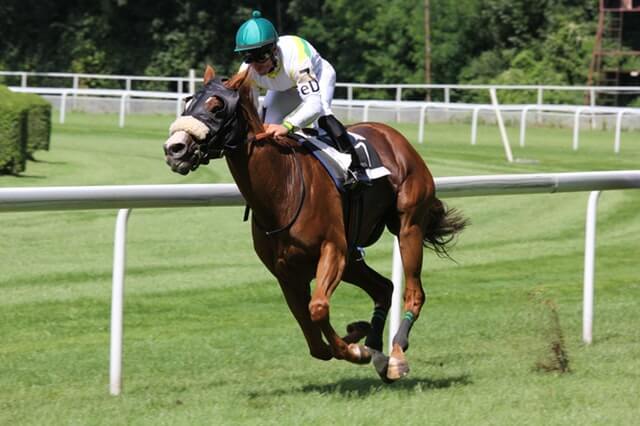 The Grand National is one of the most prestigious races in the horse racing calendar, taking place in April every year. This year’s race will take place from the 12th-14th April. The race is run at the Aintree racecourse, which is located on the outskirts of Liverpool and has been run there since the very beginning back in 1839.

Around 70,000 people will be in attendance on Grand National Saturday to watch the main race and ticket prices range from £29 to £155. Plenty of bets will be made on the race, by both racing lovers and those who get caught up in the magic of the Grand National. The odds from Betfair horse racing bets sees Blaklion as the favourite and it might be the case that the owner and trainer will want to lose the tag of favourite before the race begins, given that only 16% of the favourites ever win the race. 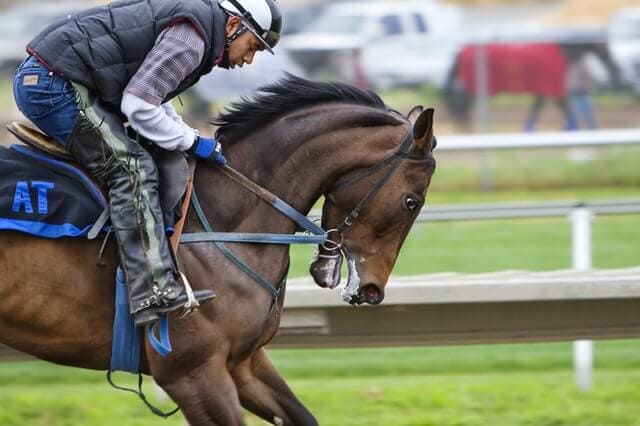 The most successful horse at the Grand National is Red Rum, who has won the race three times and also finished in second. His memorable victory in the 1973 race saw him pip Crisp at the very end after being 20 lengths behind. Red Rum won the 1974 race before coming second in both the 1975 and 1976 races. In the 1977 he was written off as being too old to win the title again, especially as he had failed to win the previous two years, however he overcame the odds and won his third Grand National, creating history.

One of the favourites for the race, Definitly Red has been withdrawn from the race by trainer Brian Ellison, which will be a confidence boost to some of the other horses racing given the odds of a Definitly Red win were 20/1. Definitely Red was the only horse Ellison had entered into the Grand National and with his withdrawal, it means Ellison cannot be a Grand National winning trainer this year. The horse is only 9 years old, meaning he could race in the 2019 race if he is fit and in form.

Over the three day festival it is expected that 150,000 people will make the trip to Liverpool in order to attend the racecourse. For those who are visiting the course, it is worth knowing about every aspect of your day at the races. We have created the following guide for you to learn about what to wear and what not to wear, where the different stands are located and the food that is on offer around the course. We have included the odds for the race to assist you with any bets you wish to place on race day.