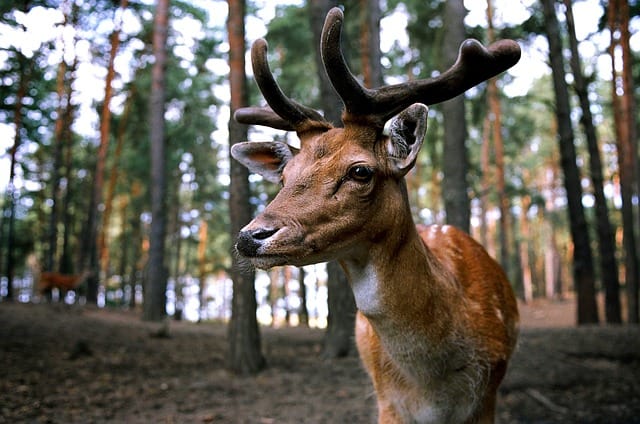 5 Tips to be a more Successful Aspiring Deer Hunter?

If you are interested in being a  Deer Hunter of white tail deer, it may be easier than you think. This is something that is often portrayed as being a rather difficult task. However, it should never be so hard. These are some simple steps that you can use to become more successful when you make your way out to hit the field in the fall. 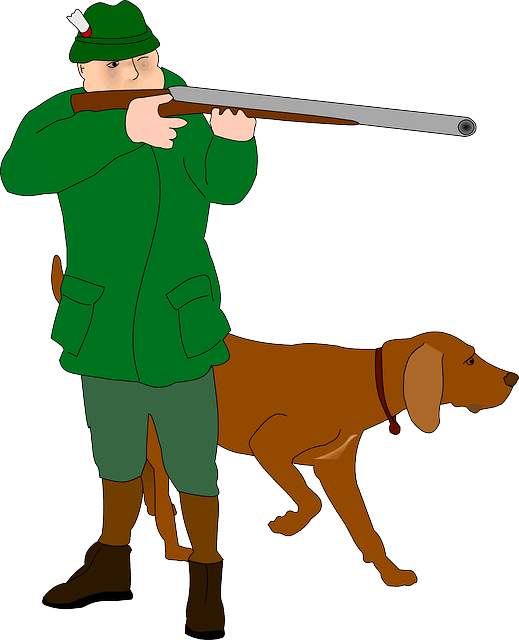 The most important tactic for being able to consistently harvest deer is to look for the primary food source. Whitetail deer will have feeding patterns that change during the season depending on the availability of food.

You will usually find deer feeding in fields on crops like alfalfa, soybeans, sorghum, and clover during September. Once the leaves start turning and October is approaching, deer will transition into feeding on persimmons and acorns. Later on, in the season, whitetails will shift again to eat in the cut bean and cornfields. According to this reference, after you identify the deer’s feeding pattern, you can then effectively hunt and harvest. 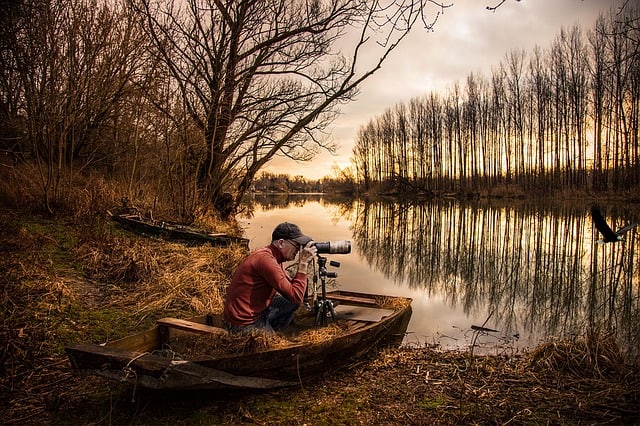 You should know where the deer are sleeping. Identify the bedding areas to improve your chances of harvesting deer. After you identify the bedding locations, you can set up ambush stands for intercepting them when they are moving to and from the food sources and beds. A lot of successful hunters use a 2 man ladder stand as it’s comfortable and allows people a comfortable place to sit quietly and wait.

During no other time of year will the deer be more active in the daylight hours than during rut. You should use this increased activity as an advantage so that you can set up near where the known doe bedding areas are located. In the first two weeks in November, it is the best time to ambush the buck you have been chasing as he is on his way to look for the does. 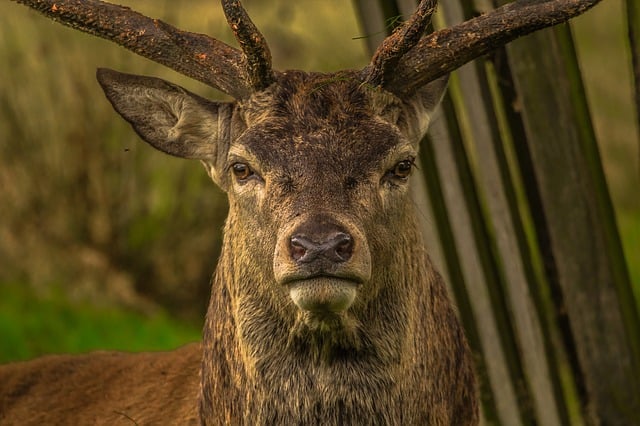 This is a deer hunting tip that often gets overlooked by a number of hunters. Wearing gloves and a face mask could be crucial to your success when you are hunting deer. In general, the hands and the face will be the two main body parts that you have to move around the most when you are sitting in your stand.

You need to be sure that your face and hands will be blending into the background as much as you can. this will be even more important for anyone who has skin that is light colored. Keep in mind that any moving white object will be used to communicate danger throughout the whitetails. The last thing you will want to do is to scratch your face or move your hands in the woods to have a deer that sees it.

Use Muted Colors as a Deer Hunter

It is never necessary to spend money on the most advanced and newest clothing featuring camouflage patterns to have great success on your hunt. For generations, hunters have been harvesting thousands of deer without dressing like they walked right out of a Cabela’s catalog.

Deer are not going to see colors as we do. Their eyes will see the colors that are at the blue end on the color spectrum better than those that are at the red end. They will also see light that is in the UV spectrum really well. What this means is that deer are not going to see the orange vest that you have on. It will also mean that you should never wear blue clothing, including blue jeans, when you are hunting.