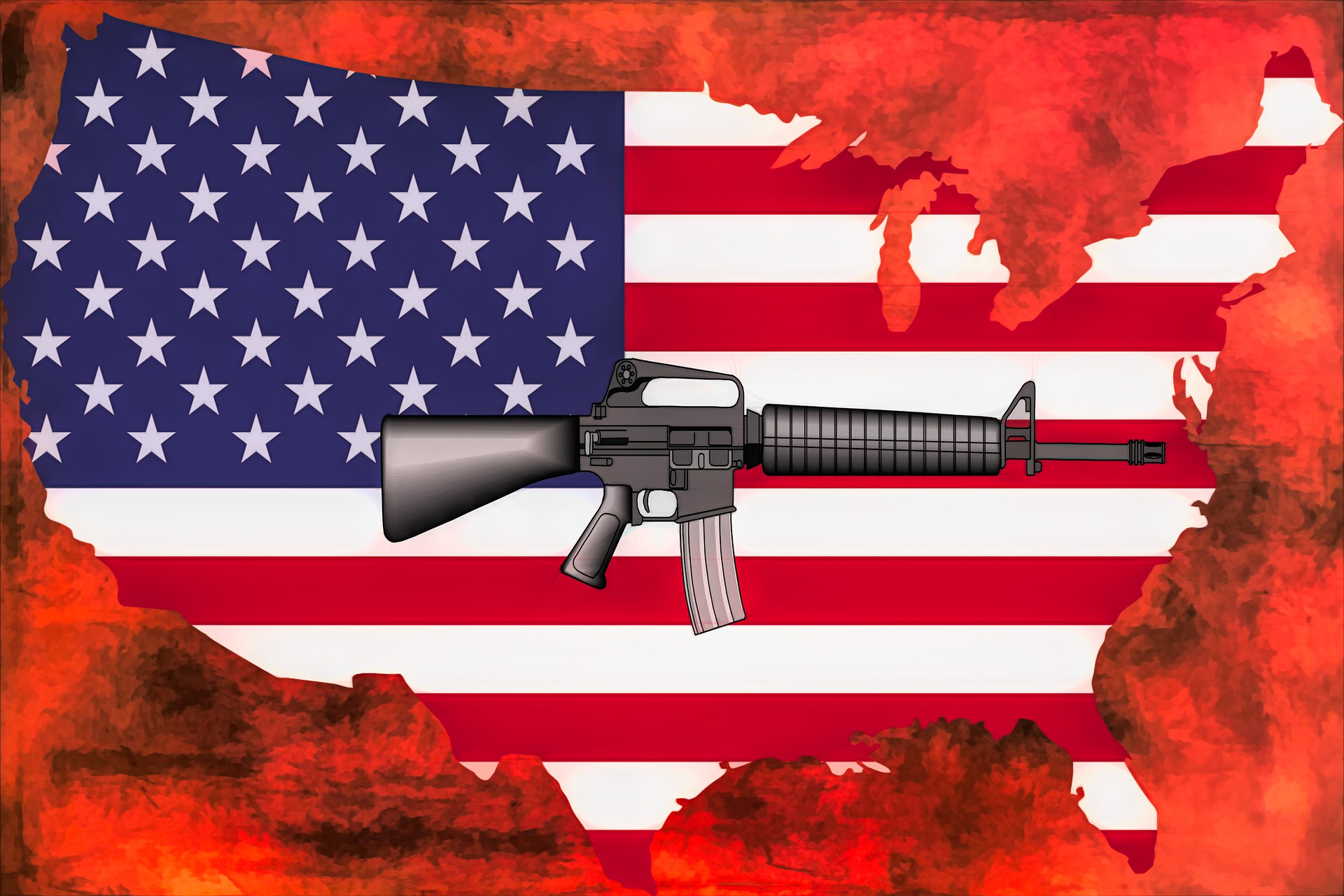 Hunting can be one of the most rewarding pastimes, and it is steeped in thousands of years of tradition and human evolution. Today, that evolution has reached its pinnacle with the invention of advanced firearms, such as the AR-15. But what are the actual laws that surround hunting with an AR-15 in the United States? What do you need to keep in mind the next time you go out and hunt for game?

Whether you’re hunting for sport or to provide delicious food for your family, it’s always essential to keep hunting laws in mind. If you break hunting laws, you may face serious legal consequences. Minor offenses may result in a slap on the wrist, but more severe violations could strip you of your hunting license. In extreme cases, you may even face jail time as a result of breaking hunting regulations.

In order to stay on the right side of the law, it’s essential to do your research and become knowledgeable about the laws that govern hunting – especially when you’re using an AR-15. Different states may have slightly different regulations regarding this matter, so you should always look into the laws put in place by your local area. If you are indeed facing legal action due to certain hunting offenses, you may also want to enlist the help of a lawyer who can mitigate the consequences.

After all, if you lose your hunting license, you can no longer hunt. For many individuals, hunting is an excellent way to unwind, destress, and connect with nature. It may also be an important source of food – one that your family relies upon. Learn more about AR-15 game hunting laws, and you can maintain these notable benefits.

Which States Do Not Allow AR-15 Hunting?

Right off the bat, it’s important to know that some states don’t even allow you to use an AR-15 for hunting large game, period. As of 2020, these states include Colorado, Connecticut, Illinois, Iowa, Massachusetts, Virginia, Ohio, New Jersey, Washington, and West Virginia. Generally speaking, these states haven’t actually outlawed AR-15 specifically… the rules actually govern the size of the bullet, not the type of gun. Since normal variants of the AR-15 fire .223 bullets, these firearms are banned by default in the states mentioned above. It’s also worth noting that these regulations may only impact deer hunting specifically. For example, Ohio only has caliber restrictions when hunting deer and turkeys. When hunting any other type of game, you can use whatever caliber you want.

West Virginia only places restrictions on rimfire cartridges, and all centerfire rifles are legal in this state – whether you’re using an AR-15 or any other type of rifle. On the other hand, some states have even harsher regulations than you might expect. In Massachusetts, the only way you’re allowed to hunt deer is to use black powder, bows, or shotguns. All metallic cartridge rifles are illegal for deer hunting in this state.

The weight of the bullets you use may also have an impact on the laws. So why is bullet size and weight such a big deal? Lawmakers are concerned that these bullets may not be suited to taking down larger game, such as deer. The consensus is that these bullets are better suited to specific game types, like coyotes and a wide range of varmints.

There are a few other considerations that you might want to take into account, depending on your state (or the state you’re visiting to go hunting). You may want to check your magazines’ round capacity and ensure that you’re within the legal limits, based on the state’s legislature. For example, some states only allow 2-round magazines. 5-round magazines seem to be the norm, but it’s always a good idea to check before embarking on your hunting trip.

An AR-15 is Still an Excellent Hunting Rifle

That being said, the AR-15 could be a great choice for hunting larger game. You only need to consider a few things. First of all, you might want to select an AR-15 variant that is chambered for a larger round. This simple choice can help you bypass AR-15 regulations in various states since you’ll no longer be firing .223 rounds. In addition, you may want to choose rifles with longer barrels, which provide increased velocity and better recoil protection.

Of course, accuracy is also very important – assuming that you want to bring your deer down with one shot. AR-15s can be extremely accurate on their own, but you may want to add a scope. This can provide you with much better results, especially if you’re lining up a long-distance shot. For more information about AR-15 scopes, check out this AR-15 scope guide.

The modular nature of the AR-15 also means that with a few modifications, you can usually get around hunting restrictions. To get around caliber restrictions, you’ll probably need to buy a different rifle chambered for a larger round. However, you can make several other adjustments to circumvent certain regulations. If one state has specific laws regarding the stock or the barrel’s length, you can switch those out on an AR-15 with other AR-15 accessories . You can also change out the magazine to hunt with different round capacities, depending on the state.