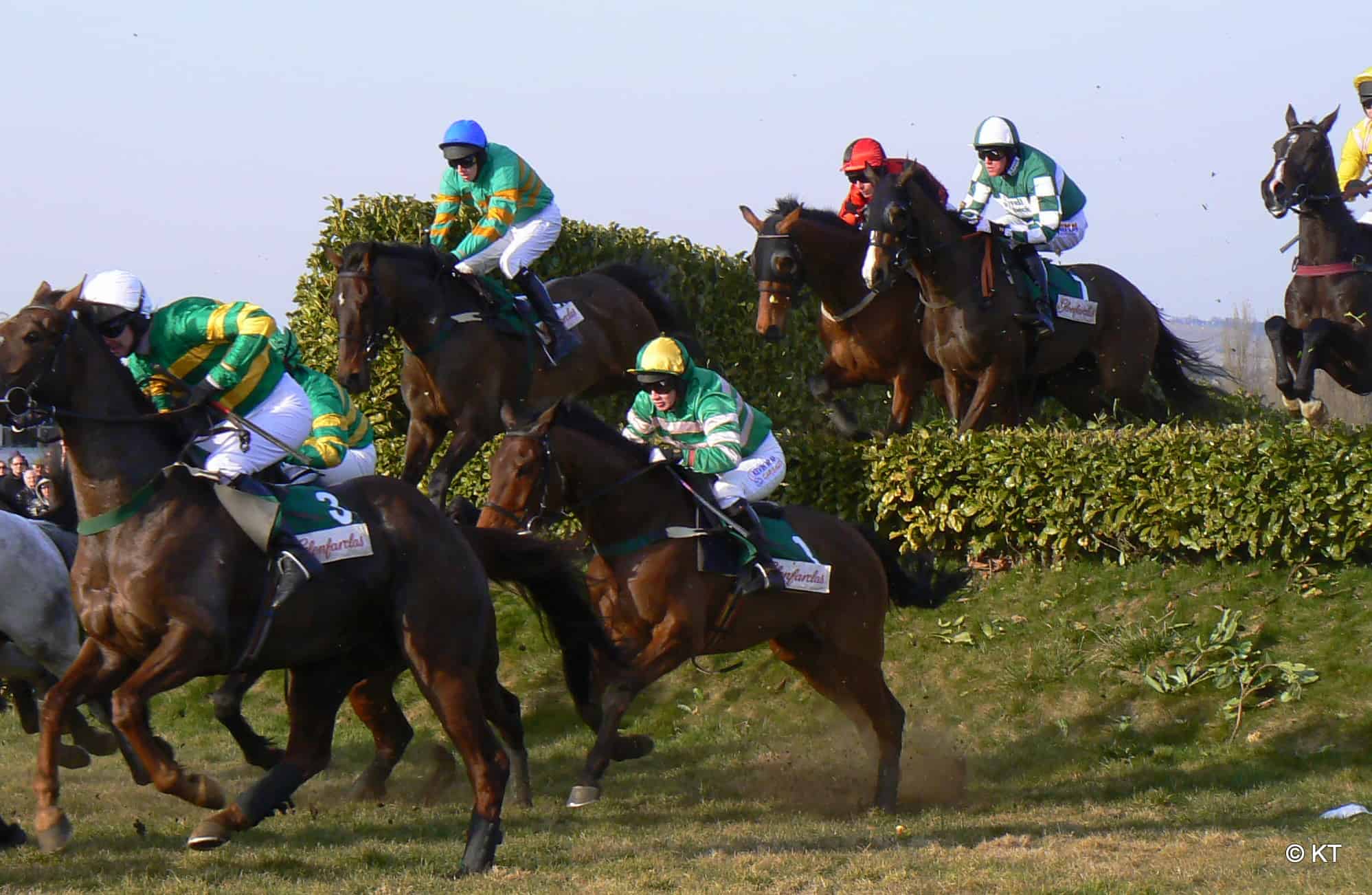 The festival is finally upon us as anticipation continues to build for racing fans. There looks to be an endless list of top quality action over the four days so there is likely to be both some stunning performances and shocks along the way. Following the recent boost of prize money, there will also be £4,590,000 on offer for connections as all the Grade 1 Championship races have received further funding. This includes an extra £50,000 for the Champion Hurdle and Chase, the Ryanair Chase and the Gold Cup. This is only going to lead to more competitive action as the whole season will have been geared on these four days for connections as they look to have their horses primed to challenge for the record prize money.

The star attraction for many is Samcro who is set to race in the Ballymore novices hurdle on day two. The latest Cheltenham 2018 betting on the race has him as the 8/11 market leader which comes as no surprise as he is possibly the most talked about horse in training. The 6-year-old son of Germany has looked the real deal and has always been held in the highest regard by his connections. Samcro looked a top prospect in the bumper ranks last season that included a 17 length victory in his final start.

Samcro returned this season with two eye-catching performances as his ever-growing reputation continued to build. He firstly beat Mind’s Eye by 15 lengths on the bridle who went on to land a competitive maiden and then handicap in his next two starts. He then stepped up to Grade 3 class in the Monksfield novice hurdle and brushed Jetz aside effortlessly by 12 lengths to again look a class above.

Samcro then moved into grade 1 class for his most recent start and traveled ominously well before putting the race to bed in a matter of strides to land the odds at 4/6. This was a stunning performance and the hype surrounding the horse now seems to be becoming reality. He now must go to Cheltenham and win well if aspirations of Gold Cup glory are to come to fruition in a few years’ time. His likely key rival is going to come from the Mullins trained Next Destination however it looks to be all about Samcro. He is one to look forward to for racing fans. Check out the infographic below which covers some of the highs and lows over the years of Cheltenham festival betting.