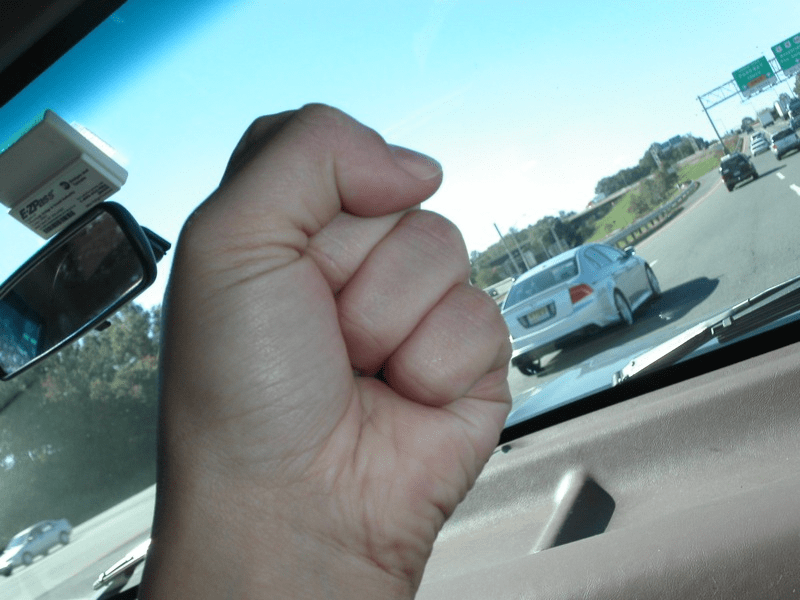 Cars are wonderful things, and they can change so much about your life. We all aspire to pass our driving test and own a car one day. They give us a sense of independence and allow us to have more freedom. Plus, they look cool, sound cool, and drive really fast!

However, away from all the great things about cars, there’s one thing that sort of puts a gray cloud over car ownership; road rage. It feels like everyone secretly has a bit of road rage pent up inside them, ready to burst at any moment. We’ve all heard people honking their horns loudly in disgust at fellow drivers, we’ve all heard the expletives being shouted out of car windows on the street.

In some way or another, we all have a little bit of road rage. Of course, it’s closer to the surface for more people than others. For some, all it takes is slow moving traffic to get them banging their wheel and swearing loudly. It’s crazy as some people are perfectly calm humans until they sit behind the wheel of a car. If you do suffer from severe road rage, then you need to work on controlling it. Why? Well, that’s what this article is all about; the dangers of road rage. Carry on reading, and you’ll soon find out why road rage is so dangerous, and why you need to work on staying calm behind the wheel.

Naturally, the most obvious way road rage is dangerous is that it can cause car accidents. If you get a surge of anger while driving, then you stop thinking clearly. You become consumed with rage and often look to seek vengeance on whatever causes you rage. This means you could speed up to try and chase down a car that cut you off, or, you try and overtake a slow moving vehicle that’s irritating you. Either way, you end up putting yourself at risk of causing accidents. If you spoke to any car accident attorney, they would tell you they deal with hundreds of road rage incidents every month. When you look at some of the top causes of car accidents, a lot of them – particularly speeding and distracted driving – are brought on by road rage.

Secondly, road rage can seriously damage your car in different ways. For one, as mentioned above, you could get into car accidents that can physically damage the body of your car and other internal issues. But, road rage can also cause you to fall into many bad habits that damage your car too. Your gear changes become angry and rushed, meaning you can damage your gearbox and clutch with ease. One of the telltale signs of a driver with road rage is hearing their engine roar as they pull out in front of a slow driver and speed away. Again, this can damage your car as you push it too hard. 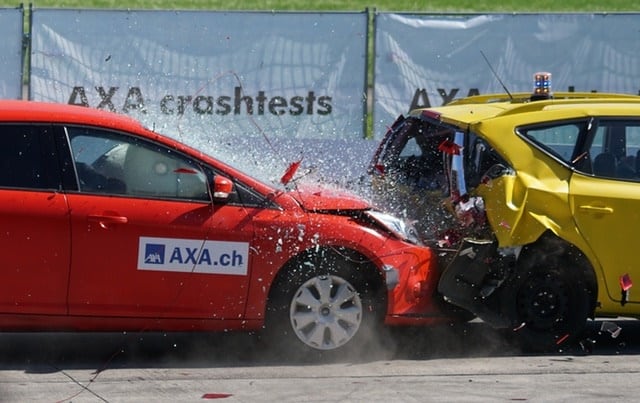 It’s amazing how many people don’t understand the dangers road rage poses to their bank balance. You may not think it, but road rage can cost an awful lot of money. Again, think about the key things that set off road rage and then think about the general reactions from drivers with road rage. As I’ve said, road ragers seem to drive very fast. Normally, the source of their rage is something slowing them down, making them late for wherever they need to be. So, they put their foot down, speed up, and drive in a fast rage. What does this mean? It means you could easily get speeding fines and you’ll also be driving very uneconomically. Road ragers are not very fuel efficient, meaning they end up paying loads for fuel all the time. Plus, you can get all manner of charges for offenses when driving angrily. You may get into accidents and have to pay compensation to other drivers,  it’s just not worth it.

Road Rage Can Take You Off The Roads

Finally, severe road rage can cost you your driver’s license and take you off the roads temporarily or permanently. Again, you could get caught speeding over and over again to the point where you’ve had too many incidents and get your license revoked. Likewise, you could cause an accident, and the court bans you from driving for a certain amount of time.

As you can clearly see, road rage is very dangerous for you, your car, and other drivers. If you want to be a better driver, try staying calm at the wheel and not falling into a fit of rage.