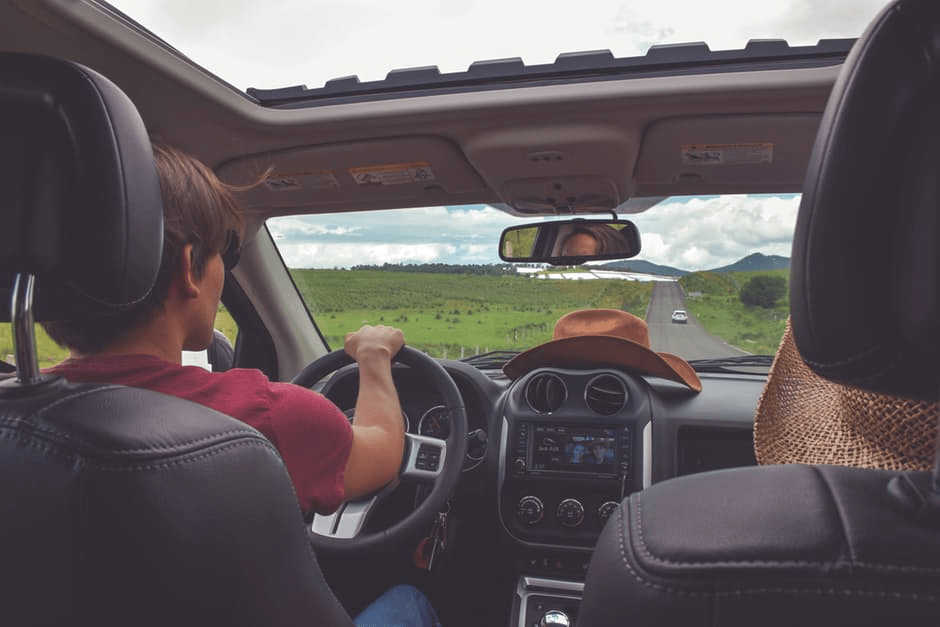 Driving a car can be a pain sometimes because of all the rules and regulations involved that seriously hamper your ability to actually get on and drive your vehicle. However, it’s a good idea to keep in mind that these measures are put in place for your own safety, as well as the safety of your passengers, pedestrians and other drivers. Failing to uphold these laws could result in felony charges. Fortunately, the law does understand that accidents can happen and that people are prone to making mistakes, but that won’t excuse you from being fined or being charged with crimes in the future.

There are common crimes we commit every day in the safety of our cars, but if you’re ever caught doing these things then you can expect to be fined. If you want to avoid that situation, then here are a couple of things to look out for.

Not only is forgetting your seatbelt an offence, it’s also incredibly dangerous for the people inside of the car. It doesn’t take long to slip on your seatbelt, and it could save your life should you crash into another car. Occasionally we get lazy and we think nothing bad could happen because you’re only driving a few minutes down a quiet road to pick up some groceries, but you won’t be able to justify that behaviour in the eyes of the law. Don’t pick up bad driving habits and always remember to put your seatbelt on unless you want to be fined. 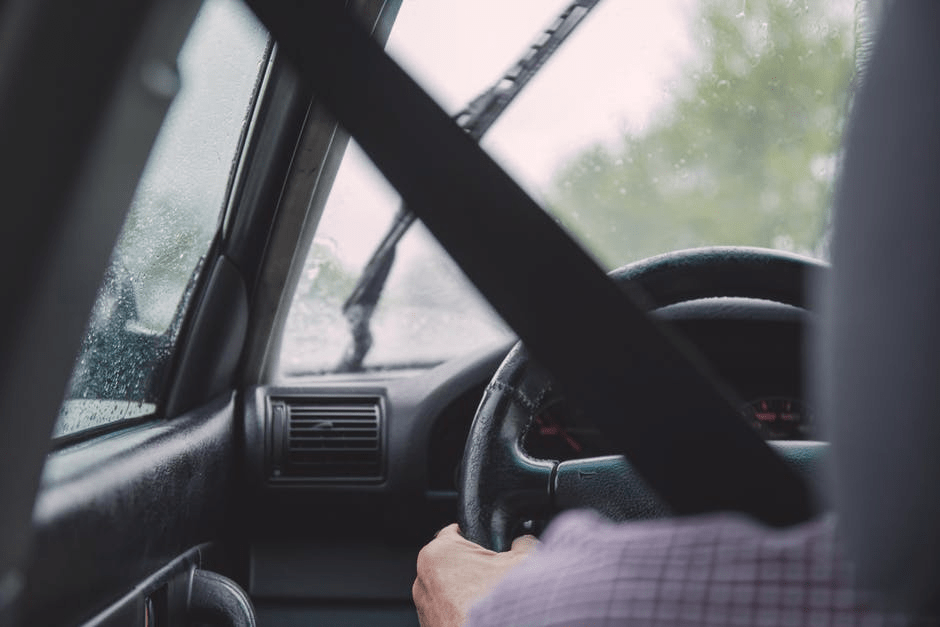 You can actually drink a certain amount of alcohol before you’re considered driving under the influence, but it’s an extremely small amount and many people forget to wait a couple of hours before they start driving after a night out. A lot of people feel like they’re entirely capable of drinking and driving, but unless you want to have your local DUI Attorney on speed dial, it’s a good idea to stop your drink-driving shenanigans for your own safety and the safety of others.

You’re not allowed to use your phone while driving unless you have it attached to your dashboard or you use a handsfree kit. Thankfully, most phones and cars have a lot of extra technology built in to enable you to use your phone without breaking any laws, but the majority of people fail to realise this and will happily have a single hand on the wheel and another holding their phone to their ears, or going as far to look at their phone and send messages to their friends while not keeping an eye on the road. This is a very bad habit because it endangers everyone around you.

There are times when, despite trying to stay under the speed limit, we’ll go over it because it’s not clearly marked in certain areas or because we’re in a hurry. This is completely understandable, but it’s still something to watch out for if you don’t want to be fined.