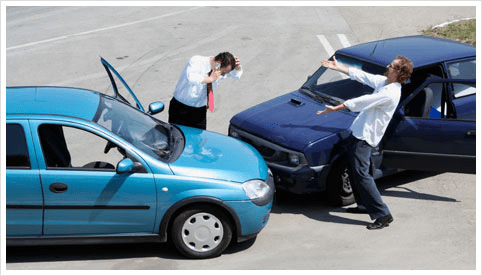 The world of car insurance is a complex one. But it’s not like we can go driving around without car insurance, is it? That’s just asking to be arrested. So it’s important that you understand how car insurance companies set their prices.

Are you getting insurance quotes that are ridiculously high? Well, maybe the problem isn’t so much with the insurance company. The insurance company are basically looking to sign up with people who aren’t likely to need their service. They want to do business with people who are less likely to crash their car. This is how they make the bulk of their profit. In their ideal world, they would sell a bunch of policies to people who then never have to make an insurance claim. Then they’d be getting millions while providing absolutely no service!

So what do your driving history look like? Have you had a couple of crashes before? Have you got a DUI? Have you been caught speeding quite a few times? All of these things can send your insurance rates through the roof. It’s because the insurance company have concluded that you are ‘high risk’. Your past suggests that you might have to make an insurance claim at some point in the near future. In order to ensure they lose as little as possible from the deal, they need to charge you more.

The car you drive also counts 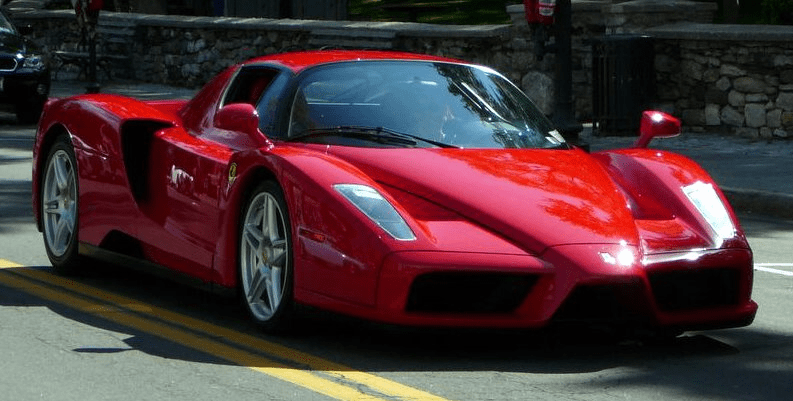 A lot of people seem to think that the newer a car is, the more it will cost to insure. But that’s not always the case. The insurance company will definitely take the car you’re driving into consideration. But they won’t charge you loads just because it’s a model from this year.

The model is definitely more important than the year in which it was made. A used Ferrari that you’ll drive at high speeds, for example, will probably cost you a lot. It will certainly cost you more than, say, the type of used Jeeps you can buy at Pentagon Group. If you look for a reasonable, quality used car that doesn’t exceed your needs, then you’ll probably be fine. You should also bear in mind the rate at which crimes are committed against specific models. This will also be taken into account.

The criteria car insurance companies use 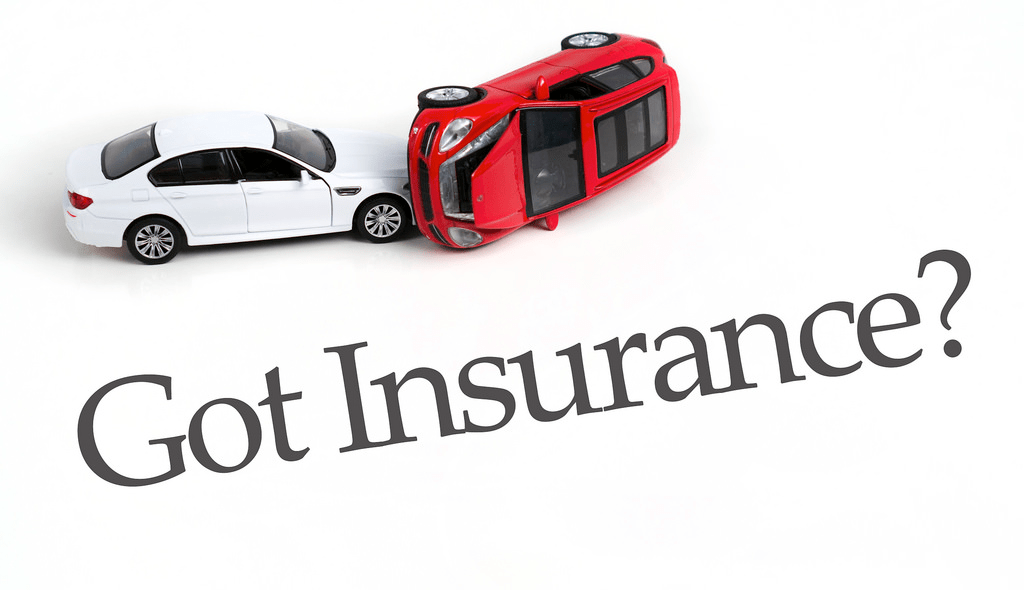 There are loads more details that a car insurance company will use to set the insurance rate for you. Some of them may surprise you. Your age and sex are probably among the least shocking, as there are plenty of statistics that suggest driving differences. Your credit history will also be included, though this also makes a lot of sense.

Other, more surprising criteria will include your location and marital status. That’s right: having a spouse will affect your car insurance rate. (Fortunately for the recently-married, it usually makes it cheaper.) But some car insurers use criteria that others don’t use. That’s why you should be sure to shop around for insurance quotes to make sure you get the best one.