Home Automobiles Why Your Car Gets More Expensive To Run Every Year (And How...
Facebook
Twitter
Email 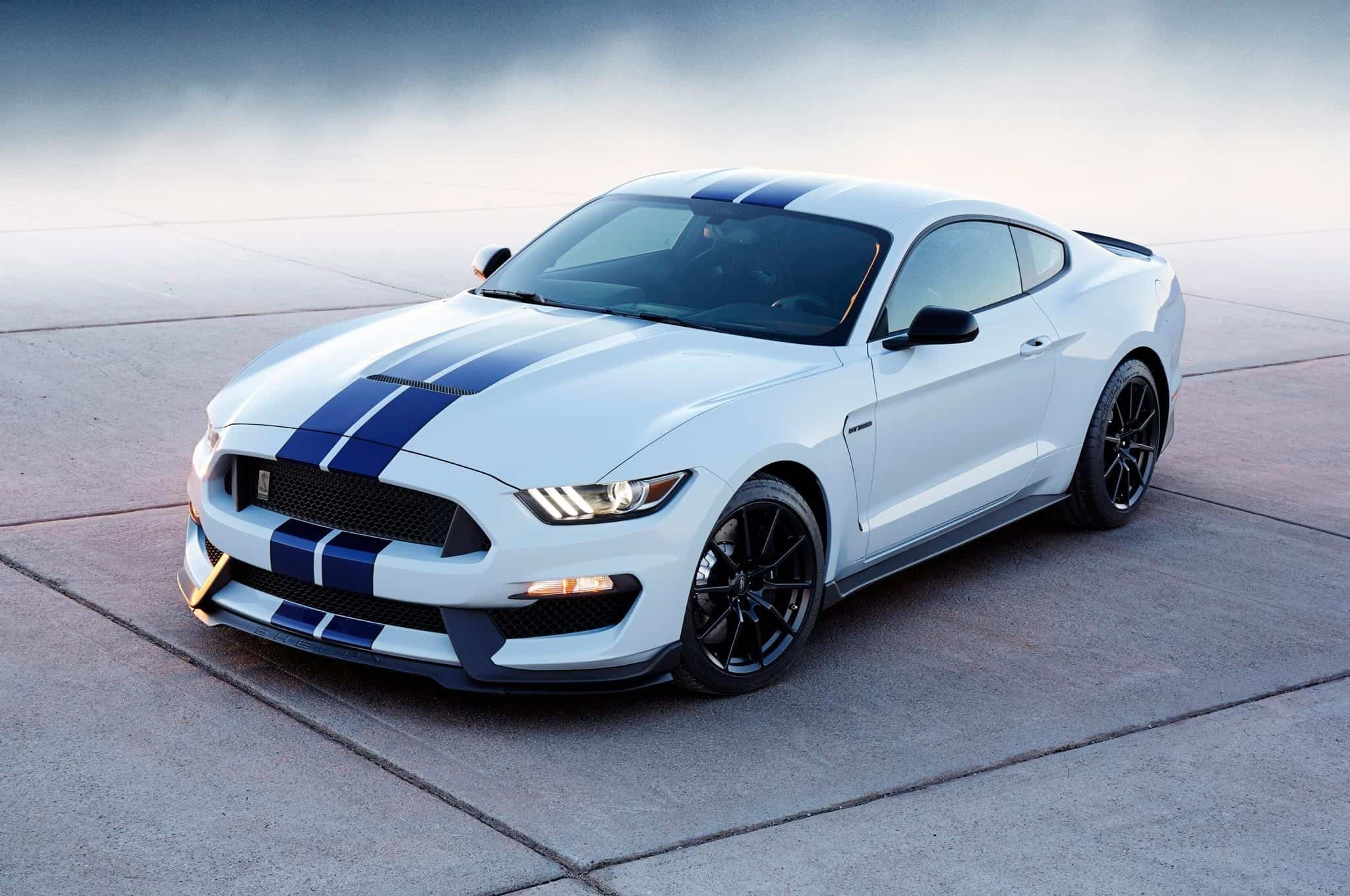 It doesn’t take a genius to recognize that car insurance costs have been on the rise recently. But what’s causing it? Partly it’s thanks to increases in the cost of cars themselves. Cars in the 1960s cost around $8,000, on average, in today’s money. But today, the average sedan costs more than $25,000, a threefold increase.

Granted, much of the additional cost has gone into making the cars better and, granted, vehicles these days are a lot safer, but for the average person, incomes haven’t risen three times since the 1960s. Heck, they’ve barely gone up twice.

Another reason why car insurance rates have gone up so much has to do with the litigious nature of our society. Everybody is suing everybody else, usually for problems that they don’t have. But all this suing and countersuing costs a fortune, not only in settlements, but also in court fees, and the tab has to be picked up by regular motorists.

All this chicanery is prompting some motorists to fight back against ever-increasing car running costs. Here are some things you can do to lower your insurance costs.

Keeping a clean record should be a top priority for motorists who want to save money. It goes without saying that if you have an accident and make a claim, then it’s highly likely that your premiums will go up the following year. The same applies if you get ticketed for speeding and points put on your license. Generally speaking, those with more points on their license end up paying higher premiums. 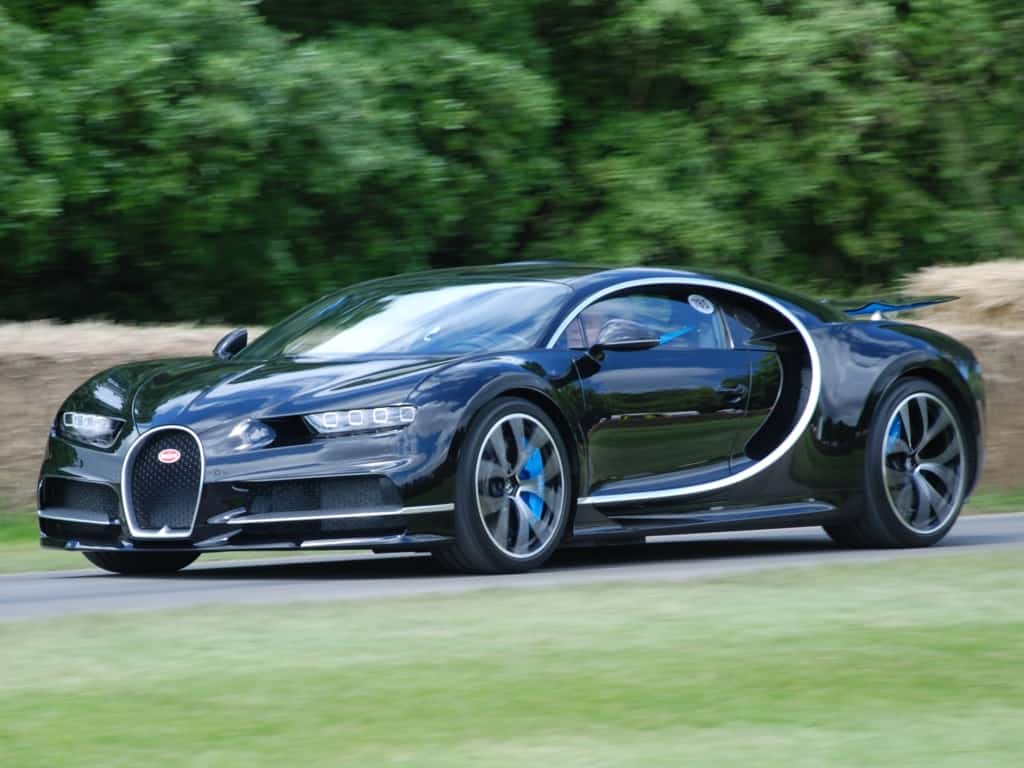 Insurance companies make the majority of their money through the ignorance of their customers. Usually, they’ll get customers through the doors with teaser rates and then jack up their premiums when they think they’re not looking. Other companies don’t directly increase the premium but instead try to bolt on additional (and overpriced) extras to make a profit. These insurance policies are usually a lot more expensive than they need to be. It’s important to ask, therefore: How much does one of these policies cost? Calculate how much all the extras are setting you back and think about whether it’s worth it. If you’re using your vehicle for business, then the answer is probably “yes.” If you’re just using it for leisure, then you might not need so much cover.

When you apply for your vehicle insurance, the insurance company will usually ask you a bunch of questions about your driving habits on a questionnaire. One of those questions will likely be about how you get to work. If you spend 90 minutes every day driving to and from work you’ll be charged a higher premium than if you take mass transit and only drive on the weekends to church. A good way to save money, therefore, is to hop on the train and skip the car altogether. Not only will you save on your monthly insurance premiums, but you’ll also reduce the wear and tear on your vehicle and use less gas.

You might not think that your credit rating has much to do with your driving ability, but that’s not how insurers see it. When it comes to figuring out what sort of person you are, they’re rather clever. They know that people who have good credit scores are also usually people who are careful when they drive, meaning that credit score is a good indication of how big a premium they should charge.

It might be a good idea, therefore, to start putting some purchases on your credit card and pay them off every month to boost your credit score.

Install Anti-Theft Devices On Your Vehicle

Car crime might be on the decline, but it’s still a big problem, and something car insurance companies have to pay out millions of dollars for every year. Fitting anti-theft devices to cars can seem a little old school, but many companies will reduce premiums for drivers who take precautions. Things like LoJacks and car alarms are two devices you might want to ask your insurer about. Do they offer a discount?

There’s no point moving to a new part of town or a new state just to get cheaper car insurance. But it should be something you consider nonetheless if you are planning a move. Car insurance rates in different locations can affect your budget once you’ve moved. You’ll need to factor this in when making calculations about your future finances.