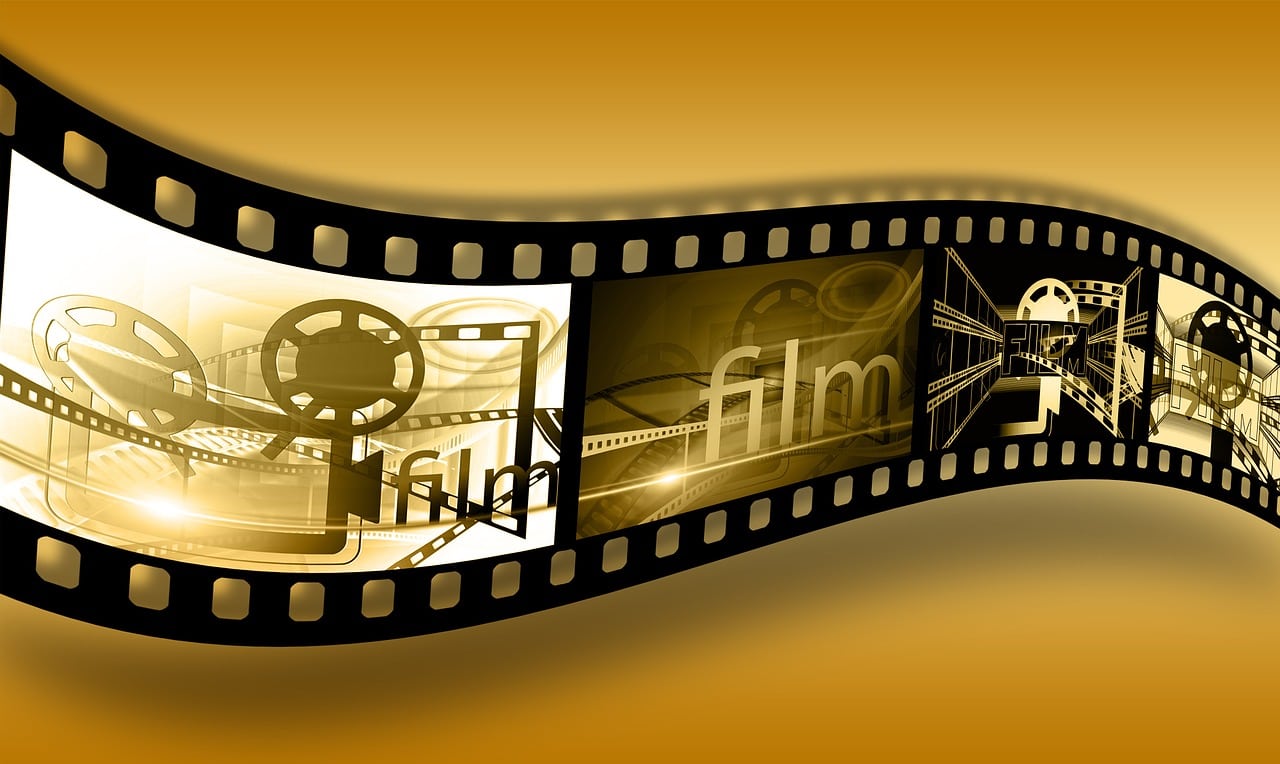 Do you consider yourself a die-hard, no-nonsense, no-frills movie buff that may or may not think you know everything about movies? Are you or your partner one of those types of people who have seen every movie and can rattle off movie facts right off the top of their heads like it’s nothing? Well, then you might run into the classic “Which movie do you recommend to someone who has seen everything?” problem that plagues movie fans that keep their finger right on the pulse. We’ve got the solution for you: When you’ve seen everything else, you’ve got to see something new. Here are some of the best movies across several genres that you should add to your to-watch list. There’s something for everyone, including the best horror movies, action movies, fantasy movies, and romantic comedies. Here goes… 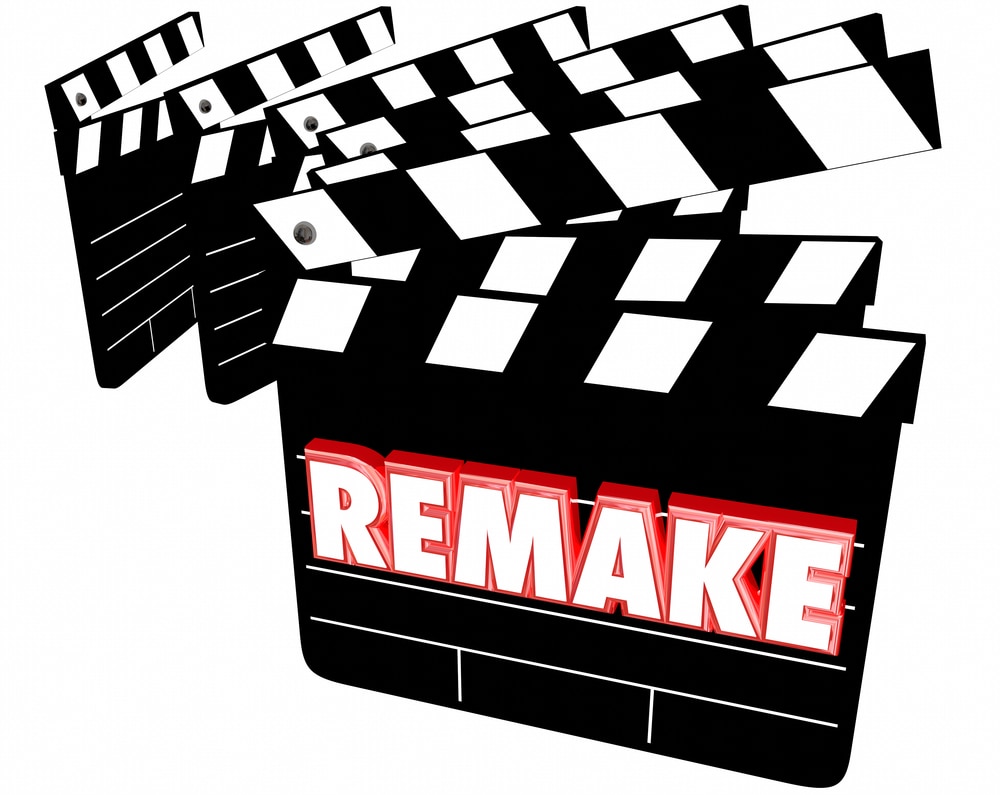 Movie remakes are always great fun whether you’ve seen the original movie which inspired it or not. First, there are outright movie remakes – like the Ghostbusters movie (2016) starring an all-female cast of the Ghostbusters which happened to be a remake of the 80’s classic starring Bill Murray that most people remember. (Original fans might want to keep an eye on remakes for cameos by actors who appeared in the originals!) Many classic horror movies like The Ring and The Grudge are remakes of popular foreign horror movies, in this case, Ringu and Ju-On respectively. Remakes can also be an entirely new take, like Tomb Raider (2018), which is based on the wildly successful video game franchise.

Are you a fan of a movie franchise or series? Movie franchises are great because you can watch all of them in quick succession and hold a movie marathon. Many movie franchises remain extremely popular, including Harry Potter, Lord of the Rings, and Fast and the Furious: Depending on what kind of movies you consider to be your thing. Both the action and horror genres are well-known for exploiting the franchising aspect of a genre, including Halloween, The Texas Chainsaw Massacre, Saw, Child’s Play… For action, we’re looking at classic franchises like Rocky and Rambo, action-packed classics where the hero keeps coming back for more.

Most people love a good action movie – and most movies that aren’t even in the genre of action need a little bit of high-speed chases and heat added to the plot for some extra excitement. For great action movies, you can look to classics starring old action stars like Die Hard and The Terminator, or you can go for something a little bit more modern like The Dark Knight or The Matrix. Action movies are an incredibly vast genre, and you can even class old martial arts classics like Crouching Tiger, Hidden Dragon or anything starring Bruce Lee as good old action movies to add to your must-watch list. There are even many new action movies on the way including Maze Runner, Jurassic World, and Death Wish.

The world of comics and graphic novels has broken into Hollywood and become more popular than ever: Now, almost everyone is a fan of comic books even if they just happen to show up to the moves; it’s even caught the attention of many viewers who aren’t outright fans of comic books but can still appreciate a damned good action movie when they see one. There’s a new Aquaman feature movie coming; there’s a second Deadpool film on the way; there’s a Venom movie on the way for fans of Spider-Man. Hell, there’s even another Ant-Man coming your way soon. We’re almost daring enough to say that we might have entered the era of superhero movies – there’s no going back now! If you’re not a fan of superhero movies yet, now might be a great time to start!

Movies based on video games 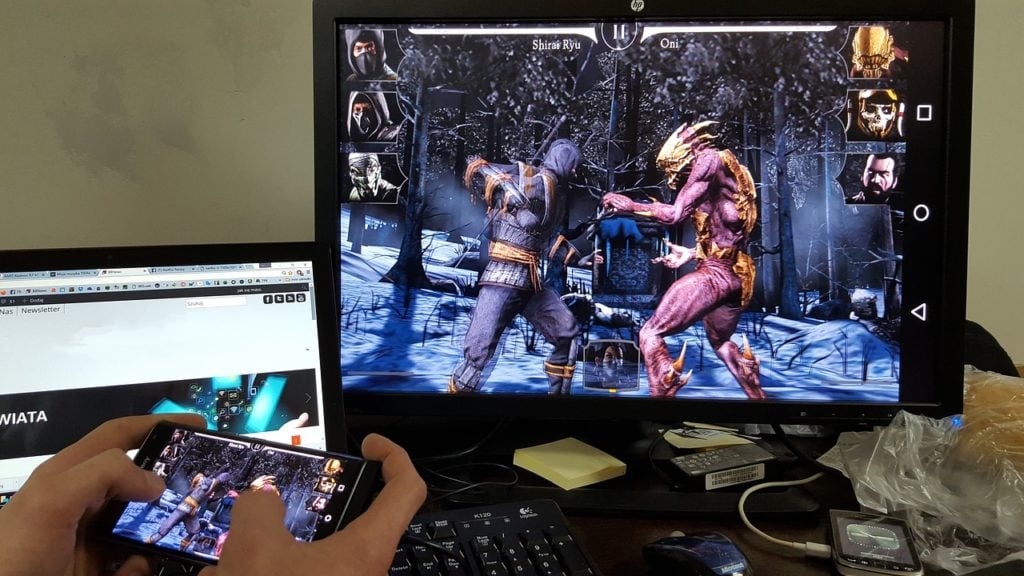 Do you consider yourself a die-hard video game fan first and a music fan second? Then you might like to consider checking out some of the movies that were based on video games. (Yes, we’d say that movies on based on video games might turn out to have a better result in the end than video games that are based on movies and a clear attempt at trying too hard from the company who just wants more merchandising…) There are many movies based on video games, including the classic Mortal Kombat, Resident Evil, Street Fighter, Warcraft, Doom, Need for Speed, Max Payne… Not all of the movies went off well, but it’ll surely get a smile out of you at the very least if you are a fan of the original franchise behind the movie. (But if you’re worried about it, Super Mario Bros. was considered to be one of the worst attempts to ever turn a game into a movie…)

Okay, so some people just plain prefer watching a series to sitting down to watch a movie; there are many reasons for this that we don’t have to go into now. But luckily for them, there are plenty of Hollywood movies that spawned from TV series’ – and some of them are hiding in the really obscure parts of the internet and in Blu-Ray and DVD bargain bins all over the world. For movies based on something else, there was Monty Python, Sex and the City, The Ali-G Movie, Alvin and the Chipmunks; there are even movies based on beloved cartoons, like The Spongebob Movie or Digimon. It’s most likely to say that if your series has been running with successful viewers for a long time, you should head over to Google and check if there’s a similar movie – you might be surprised!

Well, we know that people kind of like the feeling of being scared of things. Otherwise, horror movies and books would not have been such a profitable industry! Are you one of the die-hard horror movie fans who jump right in and switch the lights off in preparation for the movie to start? Well, then you might enjoy some classic horror movies as a start to your home movie festivals like The Night of the Living Dead, the original Texas Chainsaw Massacre, or all of the Nightmare on Elm Street movies. You might also enjoy taking a broad look at the level of horror movie remakes available out there – yes, remakes of foreign language films like The Ring count, but also remakes of classic movies like Texas Chainsaw. Not quite enough for you? Then you should go ahead and contact your local horror movie club for some movie suggestions – odds are they can suggest something you’ve never seen before.

Okay, so maybe comedy is your thing. But it’s pretty hard to ask anyone just to recommend a comedy – hell, there are so many different types of comedy that you have got to split it up first. Are you into more slapstick-type comedy like Adam Sandler, or do you prefer a more serious approach like Monty Python – which is decidedly more British than the American version of the comedy? Or, do you prefer foreign language comedy movies with subtitles instead? Yes, stand-up specials we would also class as comedy movies, and fans of stand-up might enjoy checking out both classics like George Carlin or Russell Peters, who is now one of the top-paid comedians around. 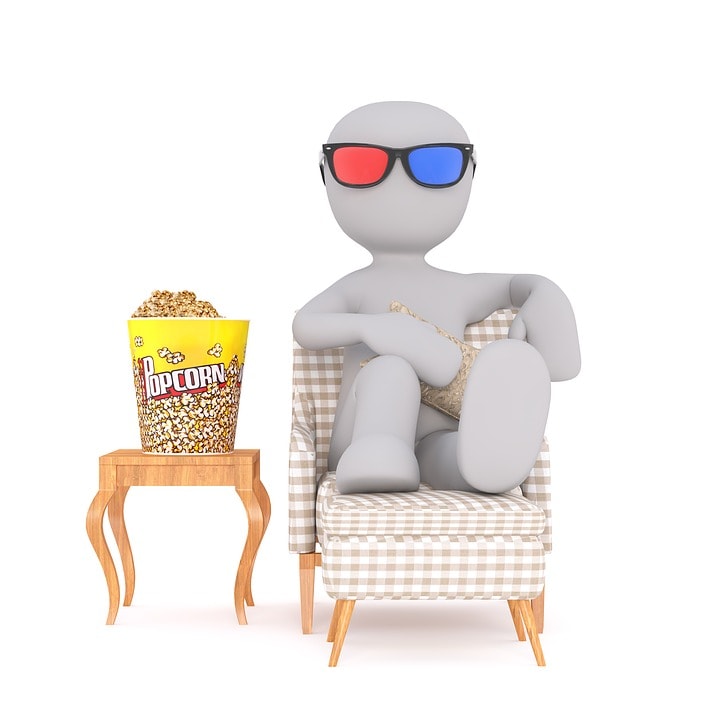 Want to make sure that your movie-watching experience is a pleasant one? There are a couple of rules that you’ll have to stick to – and these rules remain true whether you’re watching movies at home or going out to do so! First, make sure that your nails are trimmed, and your hands are clean before you go grabbing at any of the communal movie snacks. Also, when it comes to movie snacks, don’t hog all of the popcorn – make sure you share! If the bill for snacks and movies is being split, make sure that you pay your share. (You don’t want to be that guy when it comes to going out.) Then, make sure that you pick movies for everyone if you are in charge; yes, it’s tempting to go for the personal choice that you want to see, but you might be outvoted – or everyone will just downright hate you for it.

Think you’ve seen everything already and need some urgent movie recommendations? Well, we’re here to help – and there are a few tricks to finding new movies. First, you can start by going to the Internet Movie Database and looking through their list of top-rated movies – just their 250-list has many movies that a lot of people haven’t seen yet. Next, you might want to search for movies by genre – what makes a great movie? You can also search for movies by the actor if you know who you like seeing on-screen (and some actors are just so good that they seldom make a bad flick). You can also browse the user-created lists of movies on Amazon and IMDB to find out what you should watch next.