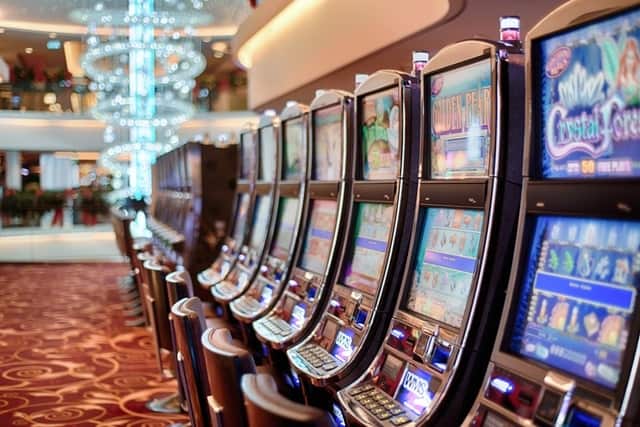 There is something incredibly exciting about casinos, and it goes to the very heart of human nature. We are instinctively drawn to the prospect of monstrous payouts and all the fanfare that comes along with it. Casinos have been designed in such a way that the allure of winning trumps the fear of losing. The risk/reward ratio may be tilted towards the casino, but most players don’t ever see that. In actuality, it is simply the sum total of the gaming experience that resonates with players.

Over time, many a big winner has been crowned at Vegas casinos, Atlantic City casinos, Macau casinos and beyond. The stories of these winners have inspired generations of players to perfect their craft in skill-based games and games of chance. Winners abound in games of roulette, craps, blackjack, baccarat, slots and virtually every other imaginable game category. Most of the time it is simply good fortune that begets good fortune, but sometimes it is a calculated mix of skill, style and cunning that combine to deliver knockout payouts that are the stuff of legend. When it comes to winning, roulette stands head and shoulders above the rest as a stylish, chic, suave and sophisticated casino game. Big wins in roulette are commonplace, and here are some of the high flyers who made a name for themselves playing this exciting casino table game: 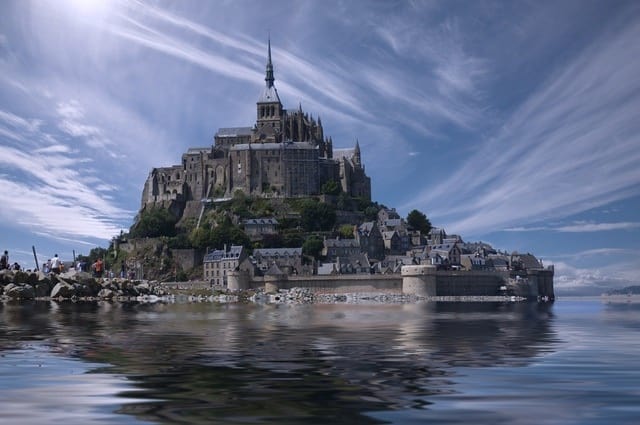