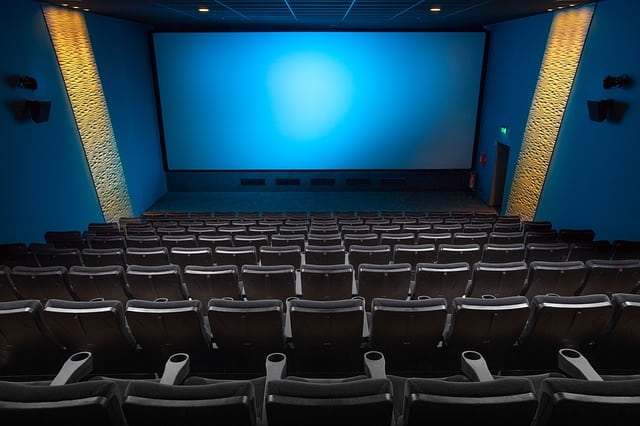 If you are crazy about movies, July 2017 can be considered to be one of the best months for it. For there has been and there is going to be lots of good movies to watch in this month. I have curated a list of the best ones that you should not miss. Start booking movie tickets from now for the soon to be released movies and try getting your hands on those which are already running in the theaters. And yes, don’t forget to get your favorite popcorn tub!

Spider-Man Homecoming is a spin-off of Captain America: Civil War. It was a pleasant surprise for all the Spiderman fans when Peter Parker had made an appearance in the 2016 movie. This movie follows Peter Parker as he tries coping between his high school, the bullies out there and his newly found super powers. It is definitely a must watch.

War for the Planet of the Apes is the third installment of the trilogy Planet of the Apes. In this installment, the director Matt Reeves shows the determining war between the remaining apes and humans that would decide the fate of the Earth. If you haven’t yet gone for this one, it is high time that you get your tickets today!

Dunkirk is perhaps one of the most awaited movies by Christopher Nolan. It has been three years since Interstellar, an epic war film like Dunkirk was much needed. This movie is based on real life events when the Allied soldiers surrounded by German army were to be evacuated. This was in 1940 and the plan had worked well, though an almost impossible one.

Atomic Blonde, another action movie from a bonafide action star, Charlize Theron is all set to take the movie world by a storm. It is from David Leitch, the co-director of John Wick, no doubt it is going to be one of the most thrilling action movies of its time. In this movie, Charlize plays an undercover MI6 agent who is all set to take down a spy ring.

Inspired by the anorexia disorder that the director has been battling with, this movie is a must watch. Keanu Reeves and Lily Collins are essaying the roles of the doctor and patient, no doubt it received rave reviews in the Sundance premiere. However, the social sphere was not much happy with the trailer.

Kid or adult, the Cars movies have been hugely popular with all. With the cute red Lightning McQueen doing the rounds in the racing ground, how can one not but see this Disney-Pixar animation. This time McQueen is all set to prove his mettle against the new generation of super fast cars.

Do let me know in the comments section, which are the ones you liked and if you would like to add any other movies in the list.