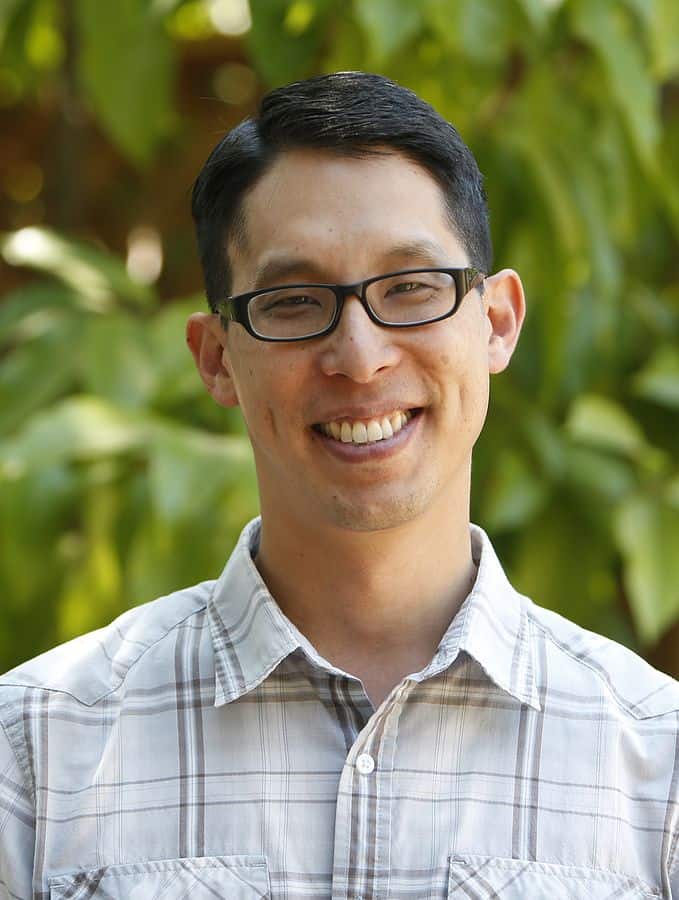 Yang was born in California in 1973, Asian parents brought him up. Since his childhood, he had wanted to be an animator for Disney. Yang studied at the University of California.  His dream was to study Arts, but for his father’s sake, he has majored in computer science.

Now we will share some important and interesting facts about Gene Yang:

Gene Luen Yang graduated in 1995. He worked in computer engineering for 2 years. Then he left his job to work as a computer science teacher at a high school. He worked as a teacher for 17 years besides his other interests. In 1996 He started to work individually as an amateur cartoonist.

In 1997, Yang, for the first time, started publishing comics as a professional cartoonist. His first project was (Gordon Yamamoto and the king of the Geeks). He was awarded the (Xeric Grant). It is a grant awarded by the Xeric Foundation, Which grants self-publishing comic writers for their creative projects done and self-published.

In 2006, He published his first graphics novel: American Born Chinese, This novel was honored with many awards and made a huge success.

In 2012, Yang released his first Avatar comics series for the Dark Horse Comics. It is a popular American comic book publisher founded in 1986.

In 2016, DC Comics, -Which is also a well-known comic book publisher- released the new superman character, a Chinese character styled like Superman. This character was made and written by Yang.

Yang had written and finished his project for his master’s degree in California. As a part of his Master’s project, He had created an online comic for teaching math. It was called: Factoring with Mr. Yang & Mosley The Alien.

* In January 2016, Yang was honored as the National Ambassador For Young People Literature. This made him responsible for working a two-year term in the name of the title granted. To teach children arts and Literature. The 2 year-program is arranged and organized by The Children’s Book Council

* Recently, Yang was awarded the Prestigious MacArthur award. It is also called: Genius grant. It is always awarded to creative artists and writers like Yang. It encourages them to produce more and more creative projects by paying 625,000$ over 5 years. Yang has decided to spend this reward in 3 directions: His family, His work as a cartoonist, and his career as a teacher in the name of the National Ambassador For Young People Literature.

This prize is awarded annually for people working in any field who had extraordinarily creative and successful work. It is awarded to many individuals between 20 and 30 hard workers.

Actually, Yang has many successful works done, But we will mention some of them that we think are the most successful.

* In 2006, His graphic novel: American Born Chinese was one of the most successful projects he had made. It won the annual Michael L. Printz Award. It was described as The best book written for teens. Also, it was awarded many honors. Examples of its honors granted: Eisner Award, Amazon.com best novel of the year, and Time Magazine classified as one of the top ten comics of the year.

* In 2009, his short story The Eternal Smile, Was awarded another Eisner award as the best short story

* In 2012, part one of Avatar was published (Avatar: The last Airbender-The promise)

It was one of the most successful works. It made a huge success which pushed him to work more to publish its second part, which we will talk about.

* In 2013, And After the success of the first part of Avatar, The second part was published as: (Avatar: The Last Airbender-The promise). As expected, it also highly succeeded.

* In 2014, and finally, it was the third and the last part of Avatar (Avatar: The Rift). As usual, it was another successful work made by Yang. It was a wonderful attractive series.

* In 2016, Yang wrote about a fictional character which was Superman. It was about a Chinese character in Superman-style which many adventures and stories full of peace and helping people.

Currently, Yang still has a contract with DC Comics, so he is working on some projects to be published shortly. He is very comforted in co-operation with DC Comics. They greatly support him.

Currently, he is working on finishing writing about a superhero comic he hopes he will use to teach people how to communicate.

Yang has mentioned some established characters which he would be happy to write about them in the future. Examples for them: Fourth world, Mr. Miracle, Martian Manhunter. And he mentioned that he mostly tends to write Frog-Man if he had a chance to do so, as he expects it would be amazing and funny.