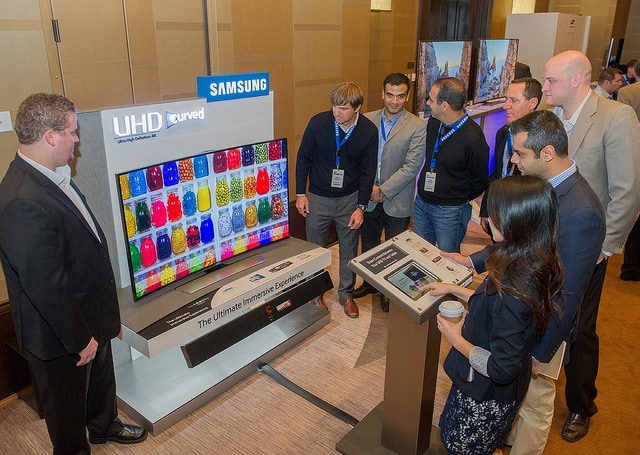 So the time has come to replace the TV in your living room and you decide to do a little research before hitting the shops.  You immediately run into two terms that are relatively new to the market and you may not know much about.  Here we look at what 4K and Ultra HD TV is and why would you buy them?

In one respect, both of these terms refer to a similar advance in television technology but are used to differentiate one from the other in some cases while others use both terms.  4K refers to the picture quality and has four times as many pixels as the full HD picture could hold.  In numbers, an HD TV has 1920 x 1080 pixels while a 4K picture has 3840 x 2160 pixels.

These TVs are also referred to as Ultra HD or UHD because some of the bigger screens, the digital cinema style, have a slightly bigger resolution again.  This means they have 4096 x 2160 pixels due to their larger screen size.  The Panasonic 4K TV range is one example that covers these different models. 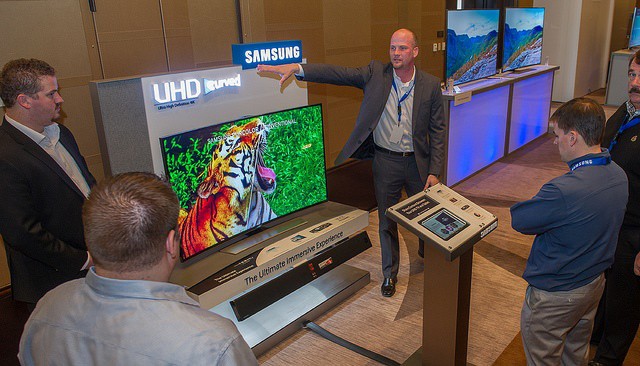 So that’s the technical stuff but the question you are really asking is why should you go for 4K?  What benefits will it bring to your viewing experience?

For starters, the more pixels the better whether it is a TV, a computer screen or a digital camera.  The more little bits of information that are used in an image, the higher the resulting quality.  This is even more important on really large screen TVs, such as 65-inch size. Check more information about 4k best 65 inch tvs under 1000 on getinfov It is also said by the film industry to be the first format that can get the resolution and ‘finish’ that they get from 35mm film.

Another myth created about 4K TVs is that you only notice the improved resolution when you sit really close to the screen – not something most of us want to do.  However, many people using these TVs say that this isn’t the case and that you can sit in your normal position and still experience and enhanced view. Best 75 inch TV is also reviewed by gearsireview as they have Samsung TV products that you can buy online

Do I need other new equipment for 4K and Ultra HD TV?

A 4K TV is a bit like a Blu-ray DVD player – you can play normal DVDs on it and it makes them look a bit better or you can get the maximum benefit from playing Blu-rays.  While channels broadcasting in 4K are a little limited at the moment, they are increasing frequently, much as HD did when it was first offered a few years ago.  Now almost everything comes in HD and 4K looks set to follow suit.