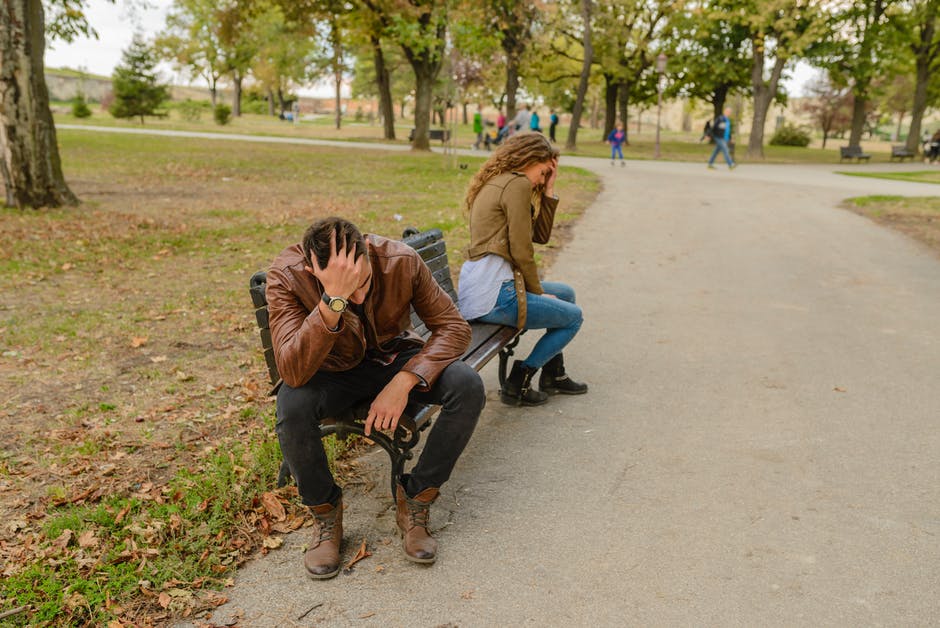 The Truth about Caffeine and Male Infertility

Many rumors are surrounding the adverse effects of caffeine on your health. Still, for those looking to have children, perhaps one of the most worrying is the idea that caffeine can negatively affect fertility in males, leading to the need for couples having to visit an ICSI treatment center to conceive.. To clear up any doubt, we look at the truth about Caffeine and Male Infertility.

Surprising lack of studies on the subject

It is thought that Americans now consume around 400 cups of coffee every single day, so it’s safe to say that the coffee drinking habit has firmly established itself as part of the fabric of daily life for a huge number of people. 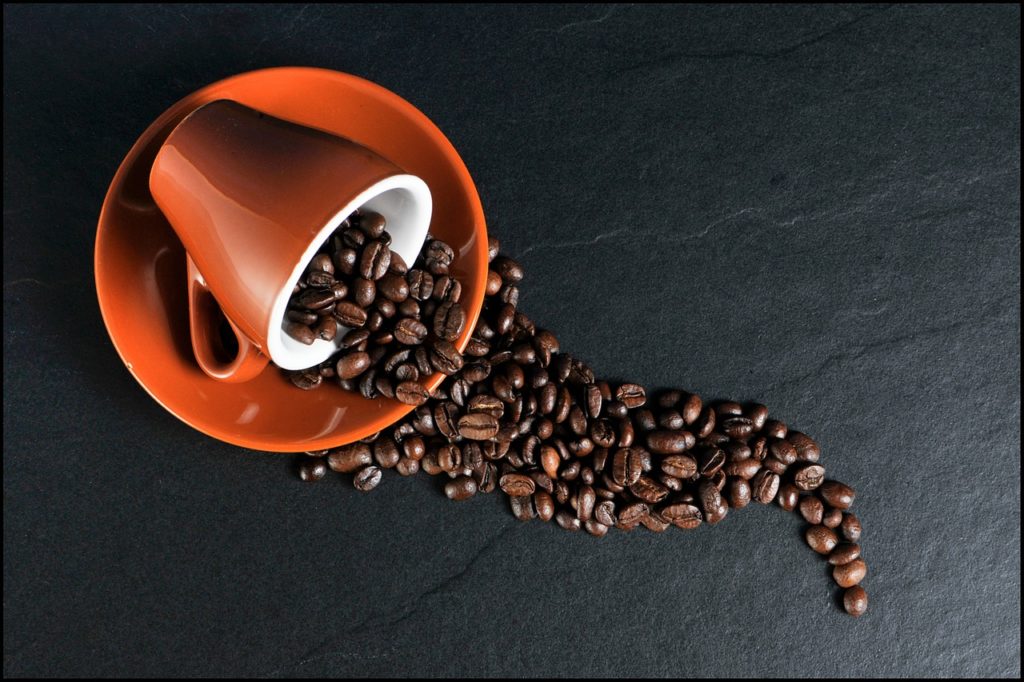 Unsurprisingly, due to the fact that coffee contains caffeine (a psychoactive drug in the same category as cocaine and amphetamines), more and more studies have been undertaken with regards to its effect on human health.

The results have been largely positive, showing that moderate coffee consumption has a range of health benefits, which include helping to prevent some forms of cancer, helping prevent the onset of Parkinson’s and Alzheimer’s diseases, helping to prevent type II diabetes and fighting depression.

However, what is more surprising is that fewer studies have been conducted into the effects of caffeine on fertility, specifically male fertility. Since fertility rates are thought to be dropping globally, researchers have now begun to conduct investigations to look into this issue.

The most significant study carried out to date consisted of a review of all the available literature on the subject in order to determine whether any correlation could be found between coffee/caffeine consumption and reduced fertility in males.

In total, 28 papers concerning the subject were reviewed, relating to a total of 19,967 men. Drawing on the evidence from these 28 papers and their results, the study was able to draw some broad conclusions relating to the effects of coffee/caffeine consumption on male fertility.

So, first the good news. The results of the papers reviewed in the study revealed little or no correlation between coffee consumption and what is termed ‘semen parameters’.

Specifically, coffee consumption was not found to have any negative effects on semen volume, sperm count, sperm concentration or sperm motility in men drinking up to three cups of coffee per day.

Having said that, a small increase in abnormally-shaped sperm was found in those consuming above three cups of coffee per day.

And now the bad

However, it was found that coffee/caffeine consumption was found to have some connection with higher rates of sperm aneuploidy (the presence of an abnormal number of chromosomes in a cell) as well DNA breaks.

This could potentially lead to difficulties in conceiving as well as higher instances of genetic abnormalities.

Furthermore, a correlation was found between consumption of caffeinated sodas and higher rates of infertility, although it is conjectured that this may be due to the much higher sugar content of such drinks rather than due to the caffeine they contain.

Conclusions from the study

The conclusions drawn from the review were that moderate coffee consumption did not affect male fertility according to most of the indicators investigated.

A slight correlation was found between caffeine consumption and some DNA damage in sperm, although the study concludes that more work is required to confirm the significance of this finding.

Finally, some of the studies reviewed show some correlation between caffeine consumption and time taken to conceive – although not all studies showed these same results, and more work is needed to prove or disprove this claim.

Overall, we can conclude that moderate coffee consumption has not been proved to have a significant effect on male fertility, although consumption of caffeinated sodas does have some effect. More detailed research into the effects of caffeine consumption is required.

Other information | Caffeine and Male Infertility

Other than this important research, some other sources of information also suggest that caffeine consumption may have a negative effect on male fertility.

For example, it has been claimed that caffeine consumption can cause sperm to swim slower – although it is unclear how much scientific research there is to back this up.

Then there is the issue of caffeine on female fertility, with some claims being made that women should cut down their caffeine intake to increase their chances of conceiving.

Other causes of infertility 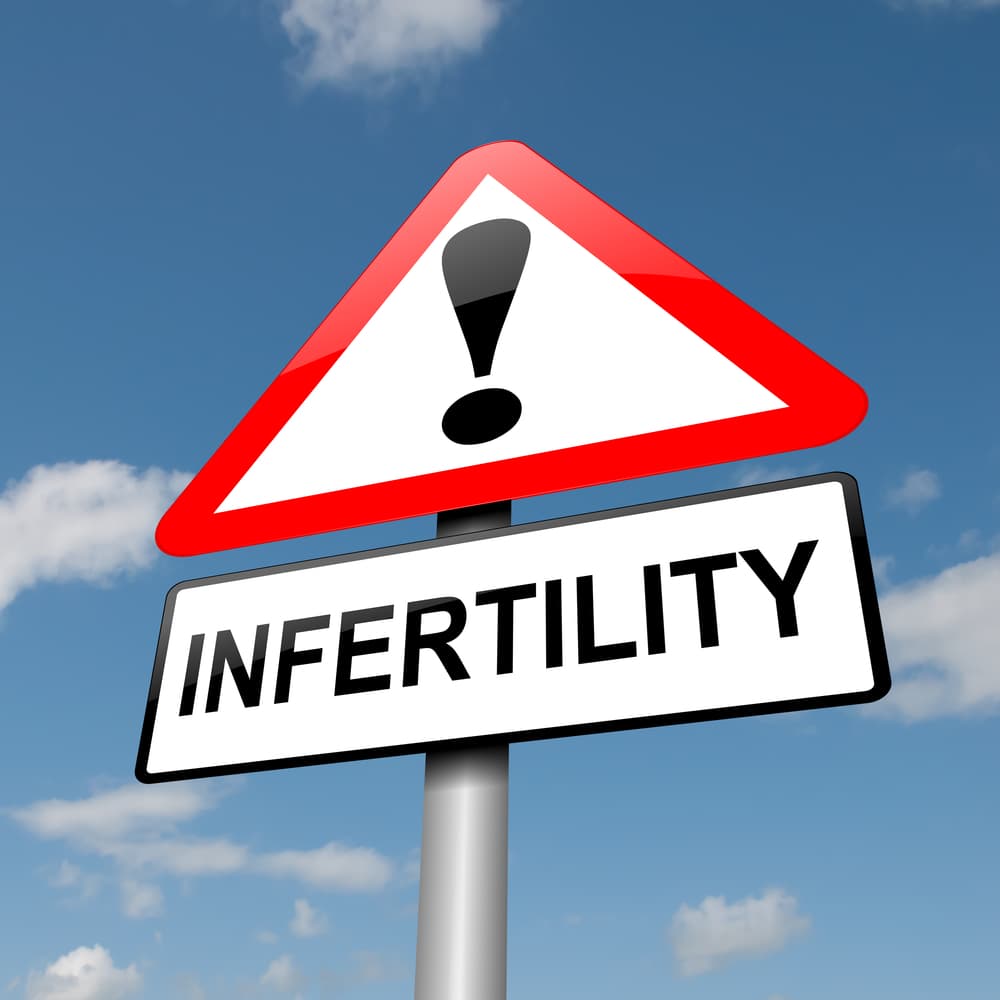 Of course, caffeine is not the only cause of infertility in males or females. The major study we have been discussing here was undertaken in light of the reduction in fertility levels worldwide to investigate one possible cause, but many others are known.

Specifically, it is known that tobacco can have a serious effect on fertility rates, as can excessive consumption of alcohol. Anybody hoping to conceive, either male or female, should consider cutting down on their consumption of both cigarettes and alcohol to boost their chances.

The same is also true for other recreational drugs.

Another major cause of infertility is obesity. Being even slightly overweight can lead to hormonal imbalances in the body, and shedding a few pounds can help increase fertility levels in both partners.

Another factor that may possibly help increase fertility levels in men is making sure you are active and getting enough exercise.

However, there is one thing you can’t do anything about when it comes to fertility and that is age – and this is true for men just as much as women. One of the best pieces of advice, if you are hoping to have a baby, is simply not to leave it too late since the body’s clock is always ticking.

So, caffeine and conception – is it linked?

As we have seen, some work has been done to investigate whether there is a link between caffeine consumption and male fertility rates. The results show that moderate consumption doesn’t seem to have much effect on most indicators of fertility in males.

In one area (sperm DNA damage), a small effect was detected, although more work is required to confirm the significance of the findings.

The overall conclusion we can draw is that if you are trying to conceive, there is no reason to give up your coffee habit as long as you don’t overdo it – although excessive consumption of sodas and other similar caffeinated drinks may negatively affect your chances of having a baby.

Kathy Gallo is a self-confessed coffee lover and is dedicated to learning everything there is about her favorite drink. She enjoys nothing more than writing about her discoveries on her coffee blog in the hope of sharing her passion for the magical bean with as many people as possible to clear up rumors on Caffeine and Male Infertility