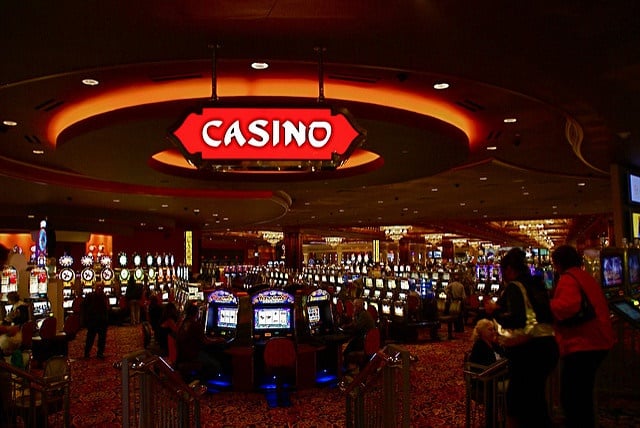 Being a gentleman is not only about the way you dress or the way you act in public. If you take a look at the term in a broader sense, a gentleman is a well-educated male person with a good conduct. And the emphasis is on the “well-educated” part – meaning that a gentleman must have a solid general culture. And knowing about casino games is part of this trait. Because roaming the the best casinos in all of Canada is no good if you have no idea how to play their games. And because it’s impressive. 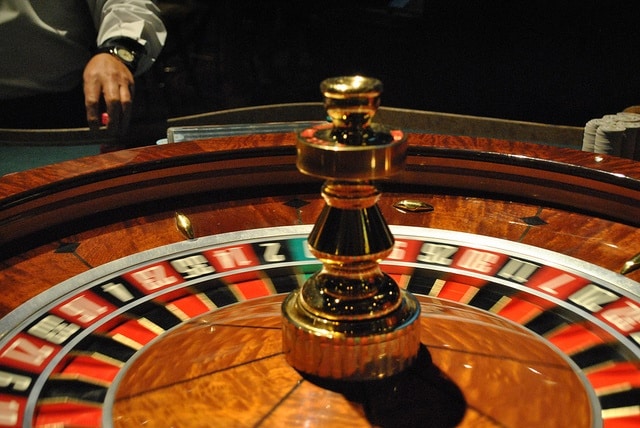 What is it: Perhaps the oldest casino game ever invented.
Why is it important to know: Because it’s present in all casinos, gaming clubs and online gaming establishments around the world.

Roulette was invented in France in the 18th century, and it is played in its current form ever since. It has soon outgrown France, taking roots in Germany, the principality of Monaco, and overseas in the United States as well. It is the game that turns a gaming club into a real casino – it is present in all of them, if even in an electronic form. Today roulette is played by thousands in land-based casinos, and it is a popular game online as well.

James Bond, this archetype of a gentleman, plays Baccarat chemin de fer in numerous novels. The entire plot of his first appearance in print, Casino Royale (1953), revolves around a game of chemmy

between Bond and Le Chiffre, the villain of the book.

The game is surprisingly easy to master – it’s a simple card value comparing game, with most work done by the dealer (banker). 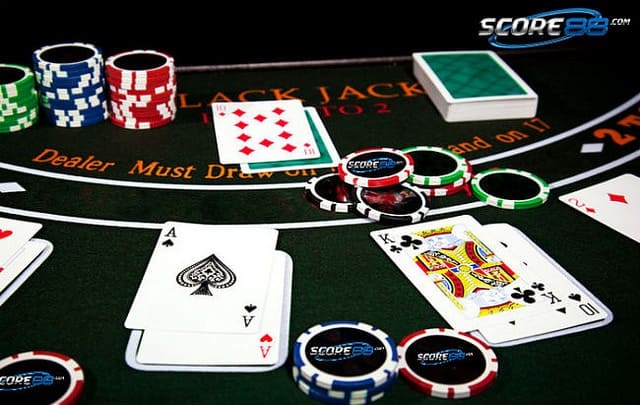 What is it: One of the most popular casino card games ever
Why is it important to know: Because it’s a fun way to kill time.

Blackjack is one of the few casino games that give players an almost 50% chance to win any hand. And it’s a very entertaining one as well. Blackjack is based on a 17th century Spanish game called ventiuna (twenty-one), first mentioned in a short story by Miguel de Cervantes (best known for his novel Don Quixote). The game has achieved its current form – and its current name – when it was introduced to North American casinos. The gambling houses offered a special payout for a hand worth 21 points consisting of an Ace of Spades and a black jack – and the name stuck. Today blackjack is among the most played casino games around the world, both in Las Vegas and in the great online.