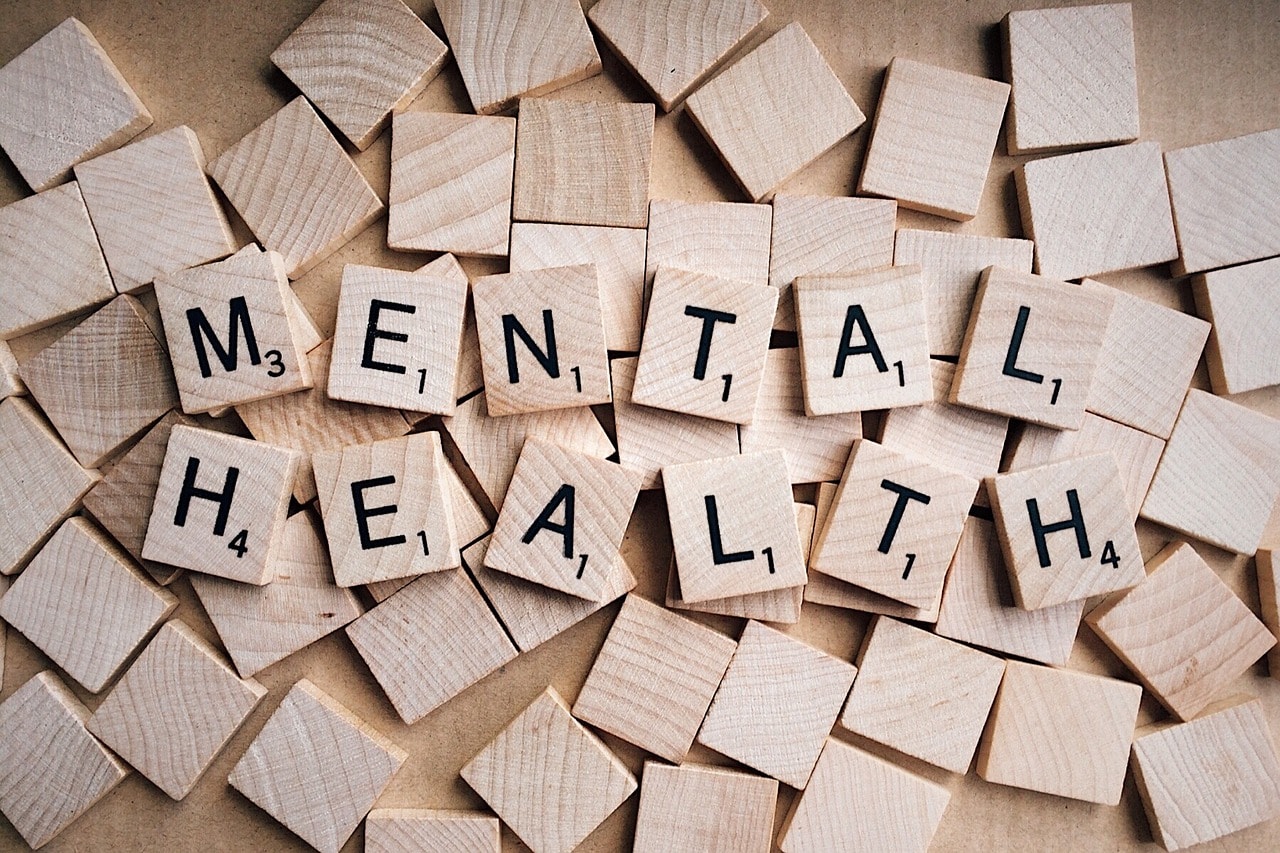 We Don’t Talk About Our Mental Health Enough 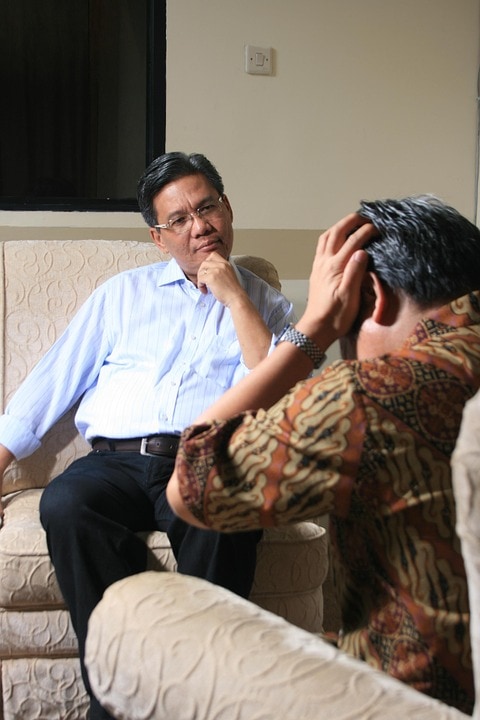 We know the stereotype of men not talking about their feelings. Some do it because it doesn’t seem “manly,” while others just aren’t that open. There is truth to this stereotype, but luckily, we have been making strides to improve the relationship between us and expressing our mental health concerns. Men’s mental health is nothing to be ashamed about. If you have depression, anxiety, or any other mental health woe, you should talk about it. Be open to your friends, family or anyone else important in your life. If you need to talk with your family about this, click here for more information. Tell them why you’re suffering and how you wish to handle that problem. Men get depressed and anxious too, and it doesn’t make you less of a man to admit that.

Because of the stereotype that men shouldn’t talk about their feelings, people tend to be a little bit sympathetic if a man says he’s depressed than if a woman does. A man may be told to suck it up, or that it’s all in his head. People may be less inclined to hear a man talk about his problems.

Again, this is something we have improved on as a society, but the stigma is still there. It’s okay for a man to talk about his problems, and if someone shows him no sympathy, he doesn’t need them in his life.

Because of depression that is often left untreated, men are more likely to commit suicide. Women attempt suicide as well, but tend to use less successful ways to kill themselves. Suicide is horrifying and affects the loved ones and the friends. If a man is feeling suicidal, there is absolutely no shame in talking to someone and trying to seek help. In many cases, the reason for feeling suicidal is something they can fix. If you have considered suicide, seek help immediately.

When you think of alcoholics and drug addicts, you may imagine a man instead of a woman. This is because it’s true. Statistically, men are more likely to become alcoholics or abuse drugs. Instead of seeking therapy, many will turn to drugs to help them cope. A beer to unwind after work is one thing, but always drinking can end up ruining one’s life.

Plus, there is a stigma against people who are addicted. Many men don’t have sympathy for addicts, saying that it’s just a choice and they can quit any time. This is another thing that we need to fix in society.

If you’re a man, seeking help is a good idea. Thanks to online counseling, seeking help is easier than ever and more discreet. No matter who you are or how busy you are, getting help is important and you should strive to seek help. Help end the men’s mental health crisis by making changes to how you see mental health.