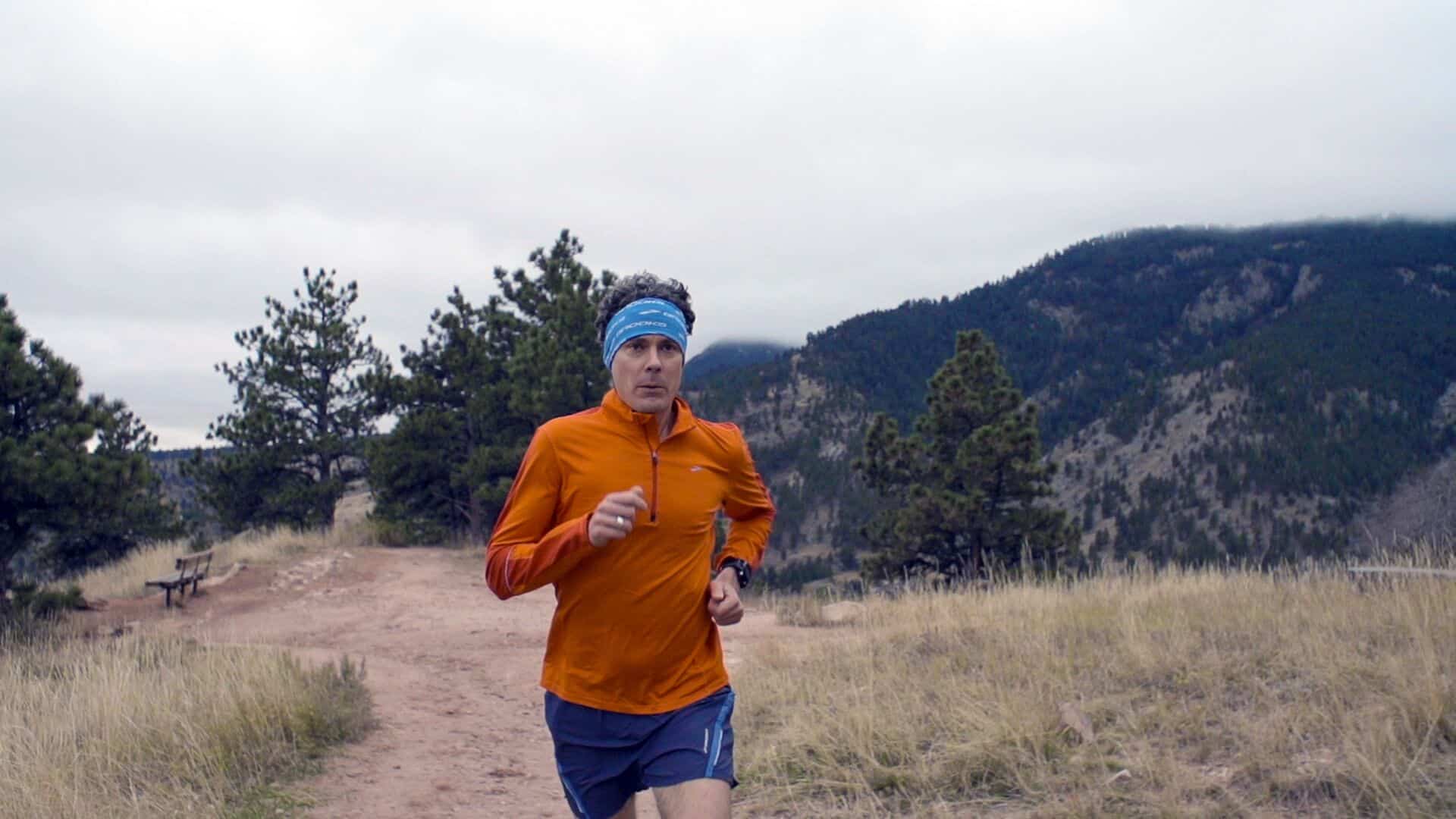 One of the big questions for people who are considering the vegan lifestyle is whether they will be able to keep doing the things they do.  Athletes and sportspeople, in particular, have spoken of their concerns at the lack of meat protein in the diet leading to lower energy levels.  Now a new documentary film called From the Ground Up looks at how it is possible to be both a vegan and an athlete. Checkout the trailer here.

The film deals with former football player Santino Panico who aimed to show that you can be both a vegan and a serious athlete and the film follows his journey. Panico started life as an aspiring football star but was plagued by migraines that he believed was due to the meat and eggs diet he believed was needed to build the muscle the sport required.

After missing out on a professional career in football, Panico decided to follow the lead of competitive bodybuilder Torre Washington who approaches getting protein from the same places that the animals get it such as oats and lentils rather than from meat and eggs.

Panico backs up his point with interviews of other top-level athletes and competitors who have also switched to the vegan lifestyle and still been successful. These include MMA stars, Ultra-Athletes, BASE jumpers and even skateboard hero Ed Templeton.  All have switched to plant-based diets sometimes for their health, others for their beliefs.  MMA champ Mac Danzig, for example, is a passionate defender of animals and will not eat meat for this reason. 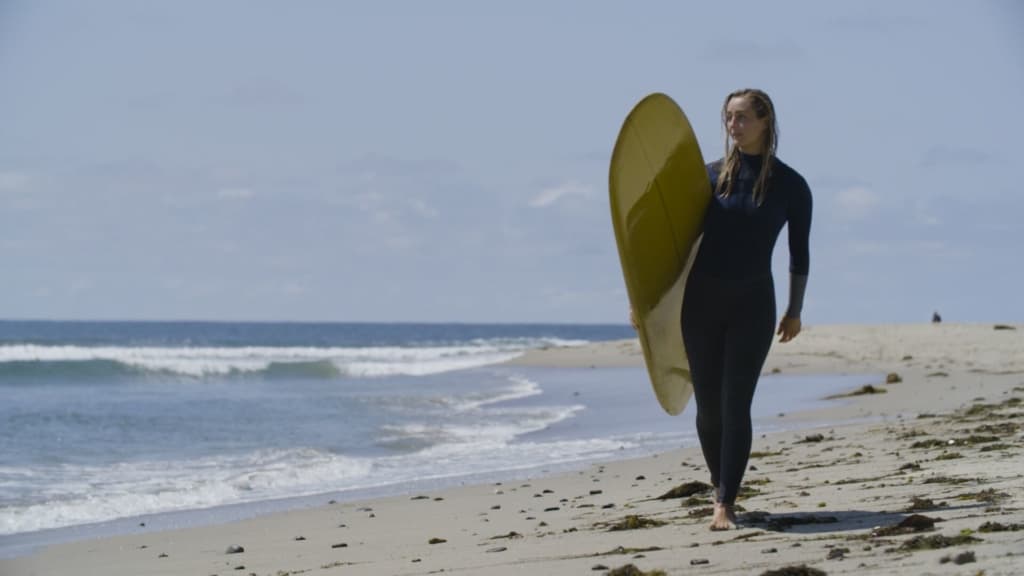 There’s no doubt that Panico is lecturing but he does manage to do it in a way that is interesting rather than badgering.  The film will also be a great justification for anyone wanting to combine sports and being a vegan who needs someone with authority to speak on their behalf.  While a self-made documentary, it is also well done with music from Explosions in the Sky and a good quality production.

The film covers some very interesting topics highlighting the very real possibility that athletes can be vegan and still be top performers.  Perhaps the only disappointment for me with it was that there was a great deal of focus on the cruelty to animals in the mass production food chain. Instead, the focus would have been better on the health and performance benefits of the vegan diet.  But still, worth a watch in my opinion if you are considering the switch.