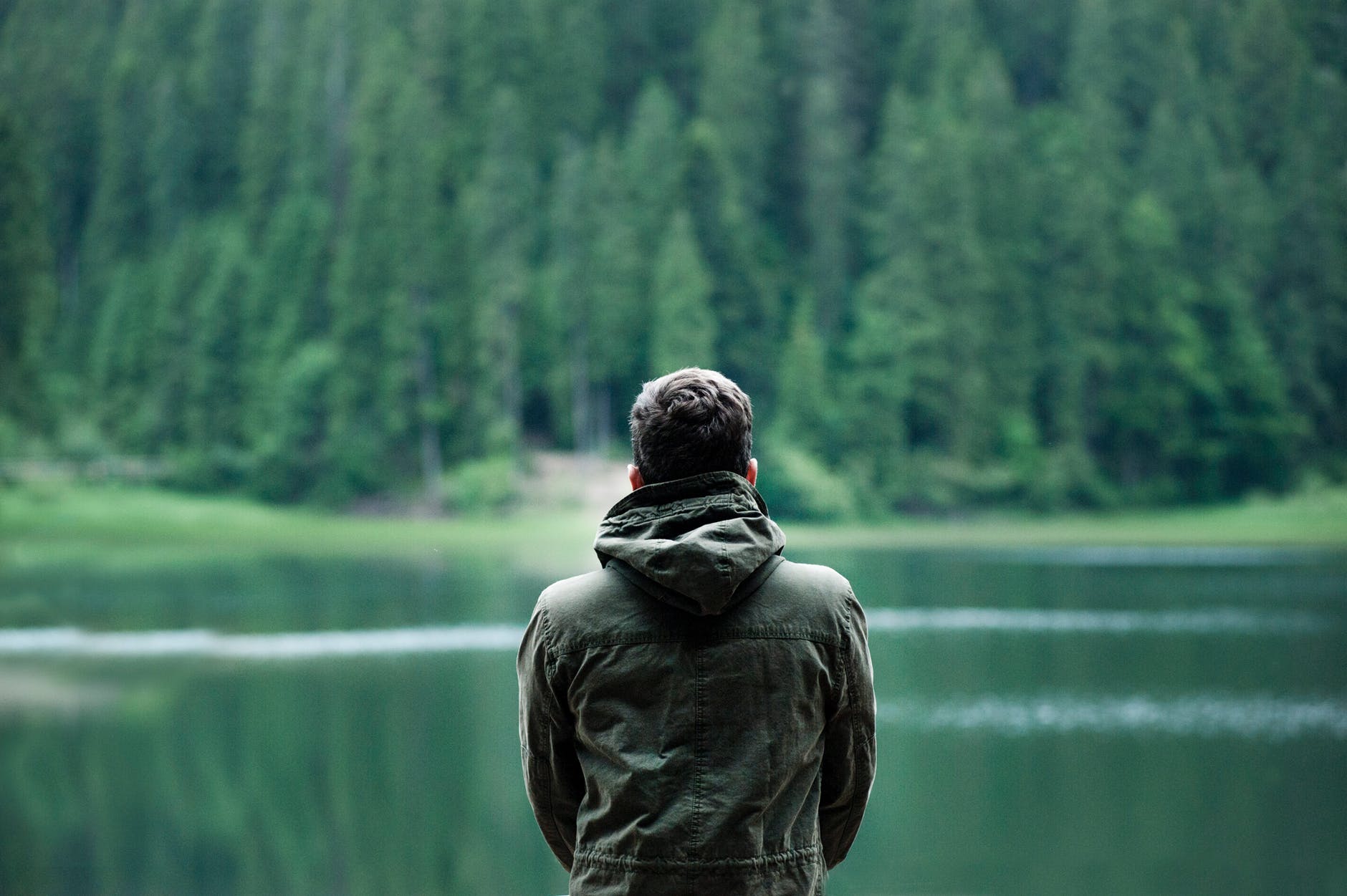 After working with high scores of reliability in primates, a new male contraceptive gel that raises prospects for a better birth control for men has been found. Referred to as Vasagel, the product is designed to have a reversible and non-invasive type of vasectomy. In a recent study, the method was found to be 100% effective as a contraceptive. It comes as a gel that the user injects in the sperm-carrying tube, called vas deferens, and it acts as a barrier that could last long.

From previous tests in smaller animals, it was shown that using this procedure provides reversible results. The material can be flushed out using a sodium bicarbonate solution, so unlike vasectomy where you are likely to undergo permanent contraception, you can use this method only when you don’t want to sire and reverse the effect when it’s the perfect moment. Catherine VanderVoort from the California National Primate Research Centre, who was also the lead author of the study, cited the fact that men have not have options for contraception for decades.

She cited vasectomy, which is not reliably reversible, and condoms. This coming as an easy solution that men can use and reverse whenever they want is an attractive choice and could encourage many of them to try it. It’s a big step in contraception whose success will see many men lift the burden of contraception off the shoulders of their spouses. After the procedure, you could go for a choice of dermal filler at Melbourne’s Skin Club to restore the skin and ensure you look like nothing has ever been injected through the skin. 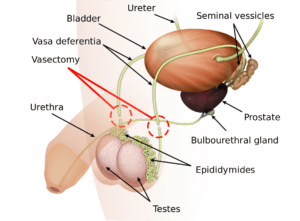 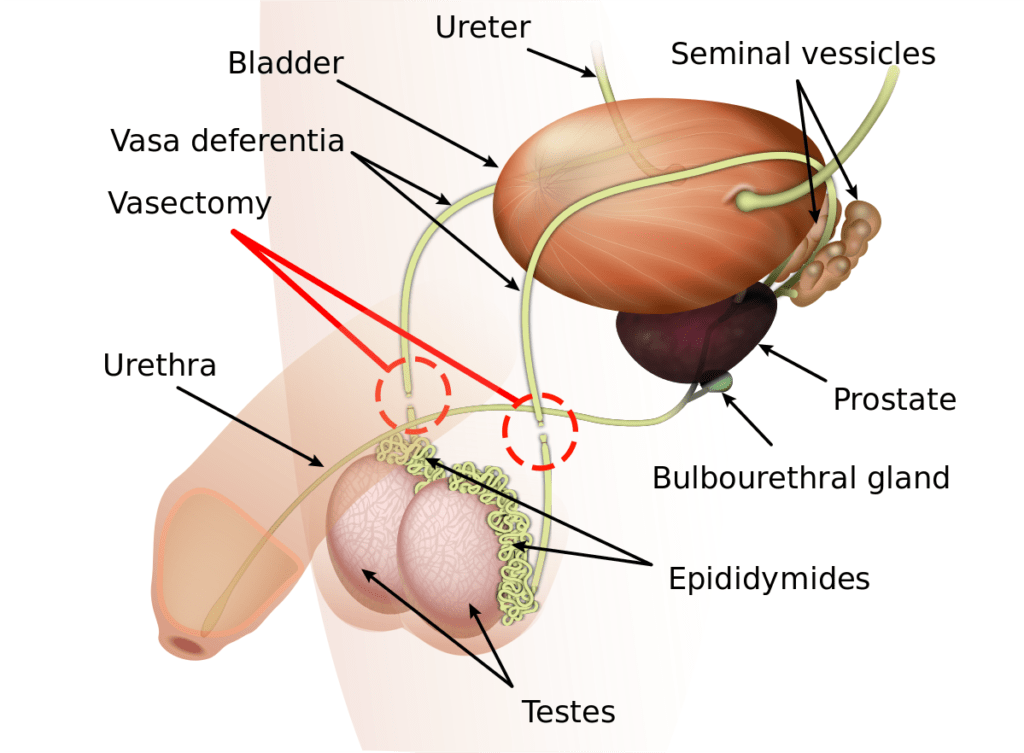 Vasalgel is a non-hormonal and long-acting contraceptive that is made as a reversible form of vasectomy. It is also less invasive. It is injected to form a soft gel barrier that blocks the vas deferens, which transports sperm cells from the testes. The sperms are too large to penetrate through the gel, so they are reabsorbed into the body. This solution comes after decades of research into male contraceptives. An investigation conducted by the World Health Organization discovered that a contraceptive jab for males was as reliable as the female pill.

In contrast, after injecting the Vasalgel gel sperm production is not interfered with, and it does not change hormone levels, which means it comes with no side effects. Just like with vasectomy, the testes will continue producing sperms, but instead of being ejaculated, the sperms dissolve and get absorbed by the body. However, unlike vasectomy, where the tube is snipped and both ends cauterized, this procedure is reversible. A wider range of men will find it an attractive solution that comes as an alternative to vasectomy.

Following research, experts were able to discover a new contraceptive solution being referred to as Vasalgel, which is a gel for men inserted into the vas deferens to block flow of sperms. The procedure has been hailed as a perfect alternative to vasectomy that is less invasive and reversible; so many men will find it ideal for contraception.